WASHINGTON, D.C. — A federal agency is suing SOL Mexican Grill over allegations it subjected female employees to lewd comments, stalking and other sexual harassment by a supervisor.

The U.S. Equal Employment Opportunity Commission (EEOC) alleges in a lawsuit filed in U.S. District Court for the District of Columbia, that a male supervisor sexually harassed female employees working at Sol Mexican Grill in Washington, D.C. According to the EEOC, the supervisor offered to pay female employees for sex, stalked them outside the restaurant as well as trapped them in isolated areas of the restaurant. 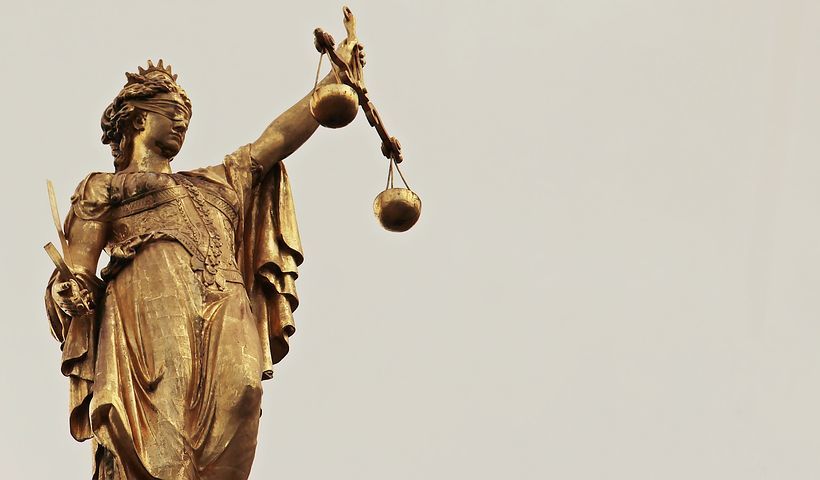 The EEOC seeks monetary damages as well as injunctive relief to prevent and correct discrimination.