SACRAMENTO — California's attorney general, the state's Air Resources Board and New Mexico's attorney general have joined  to file a lawsuit against the Trump administration for its attempt to repeal the Waste Prevention Rule, which requires oil and natural gas producers to cut leakage of methane on federal and tribal lands.

“With this attempt to ax the Waste Prevention Rule, the Trump administration risks the air our children breathe and at taxpayers’ expense,” Becerra said in a statement. “We’ve sued the administration before over the illegal delay and suspension of this rule and will continue doing everything in our power to hold them accountable for the sake of our people and planet.” 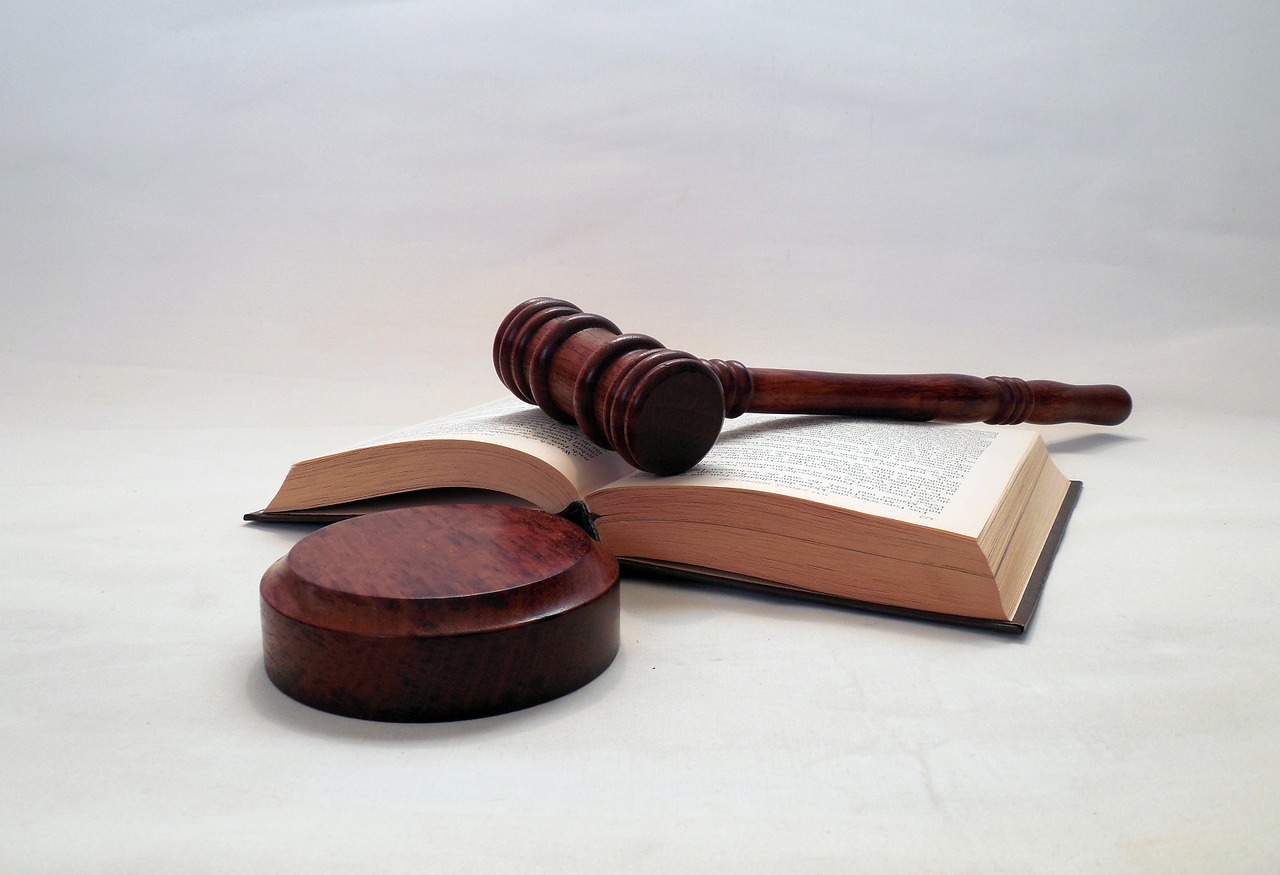 According to Becerra's office, the Waste Prevention Rule, assesses royalties on gas that operators allow to escape into the atmosphere and requires increased inspections to prevent the leaks. The Bureau of Land Management (BLM) has estimated the rule could eliminate 1,860 tons of hazardous air pollutants and could save up to 41 billion cubic feet of natural gas which is enough to serve over 500,000 homes per year, the Attorney General's Office said.

“Repealing a rule that is working is just another giveaway to an industry that doesn’t need it,” California Air Resources chairwoman Mary Nichols added. “It’s an attack on public health and continues the administration’s dereliction of duty to protect air quality, taxpayer dollars and the environment.”