SHREVEPORT — Louisiana Attorney General Jeff Landry is alleges the state's gubernatorial changes relating to filling vacancies on the Red River Waterway Commission are unlawful and could be subject to a challenge.

In responding to a request by Louisiana state Sens. Greg Tarver and Barrow Peacock as well as the state's Caddo Levee District, Landry released his legal opinion regarding Gov. John Bel Edwards' controversial nomination of a Red River Waterway Commission candidate who was appointed through outside local entities' nominations.

"When filling a vacancy in the parish membership of the commission, it is imperative that the appointing authorities follow the statutory appointment scheme whereby the nominating entities submit nominations to the governor, and the governor appoints from among the nominees submitted to him," Landry said in his opinion.  "Any member appointed contrary to statute holds the office unlawfully and is subject to challenge." 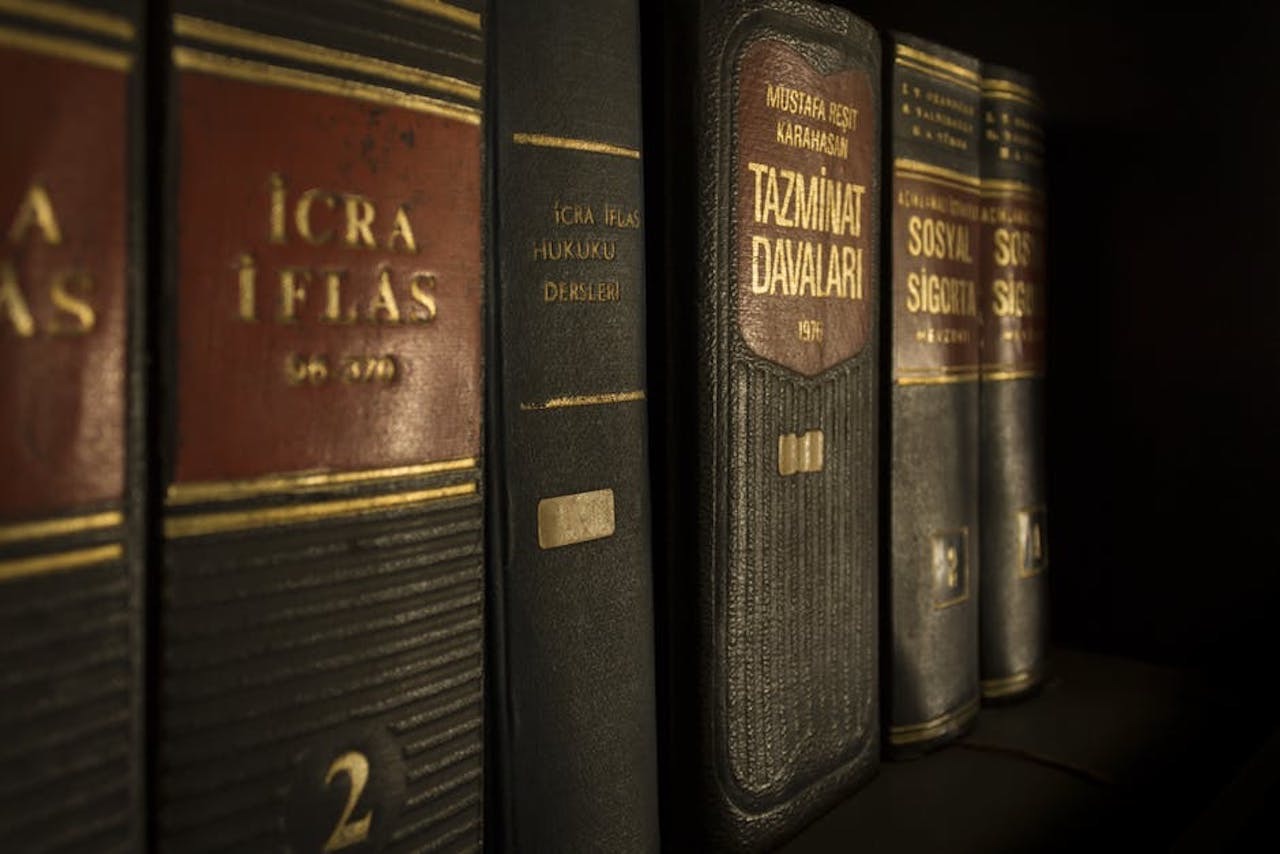 Laundry said unless the governor appoints one of the nominees from the nominating entities to fill the vacancy, the appointment cannot be regarded as lawful.

"While much has been said about the way Gov. Edwards handled the Red River Waterway Commission following the death of Mickey Prestridge, I believe this is really about the rule of law and fairness," Landry added. "The law must be followed -- even, and especially, by the governor; and northwest Louisiana must be treated fairly."

Want to get notified whenever we write about Louisiana Attorney General ?

Sign-up Next time we write about Louisiana Attorney General, we'll email you a link to the story. You may edit your settings or unsubscribe at any time.