Lamps Plus settlement: Vouchers for class, $750K for lawyers 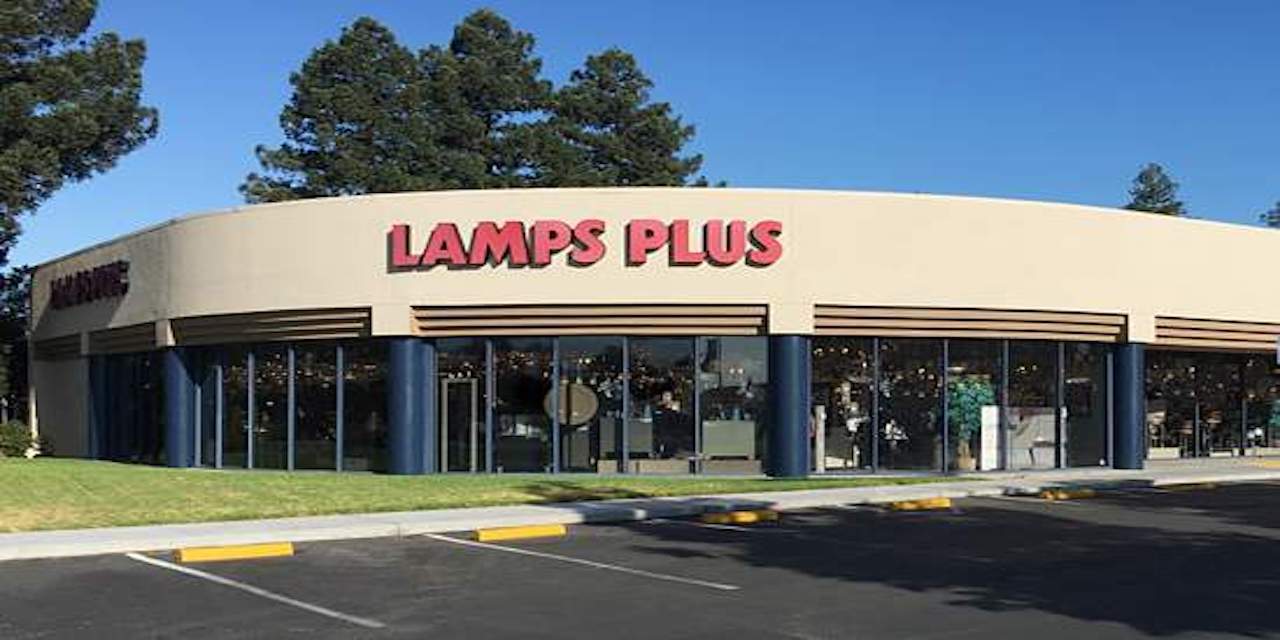 SAN DIEGO (Legal Newsline) – A proposed settlement has been filed in California federal court that would give $18 coupons to class members to spend at Lamps Plus stores, while the attorneys who negotiated the agreement would receive up to $750,000.

The motion to approve the settlement was filed in the U.S. District Court for the Southern District of California on Aug. 24 by plaintiff Harley Seegert requesting that the court grant the settlement with Lamps Plus Inc.

The settlement, which according to the memorandum is a product of “serious, arms-length negotiations,” has a value of $16.7 million. The 33-page document also noted that approximately 930,835 class members (out of a total of 1,001,788) will receive an $18 voucher to spend at Lamps Plus retail stores.

Additionally, the class members may also use the voucher for 20 percent off any purchase up to $150 or may apply the voucher to a $30 credit against the purchase of an item valued more than $150.

Lamps Plus also agreed to bear the costs of administering the notices to the class and to pay for class counsel’s attorney’s fees, costs and the plaintiff’s incentive award.

The settlement, according to the filing, additionally “provides for changes to Lamps Plus policies which plaintiff believes further the objective to deter false and deceptive discount pricing advertisements.”

The class action lawsuit was filed to protect consumer rights, deterring retailers from “eluding transparent price advertising,” according to the memorandum.

Seegert alleged that Lamps Plus employed a “uniform deceptive advertising scheme by continuously discounting its Lamps Plus branded and/or trademarked merchandise at reduced prices that were significantly lower than the listed ‘compare at’ reference prices.”

Additionally, the filing also seeks an order to conditionally appoint Carlson Lynch Sweet Kilpela & Carpenter LLP as class counsel, set the date and the time of the final fairness hearing, determine that the defendant has complied with Class Action Fairness Act notice requirements and stay all proceedings in the action until the settlement’s final approval.

A hearing for the motion was set for Sept. 24 with Judge Cynthia Bashant.

Lamps Plus, the nation’s largest lighting retailer, operates approximately 27 locations in California. According to Lamps Plus’ website, the lighting retailer opened its first store in North Hollywood, California in 1976. Since then, it has expanded its presence to Arizona, Colorado, Nevada, Oregon, Texas and Washington state.