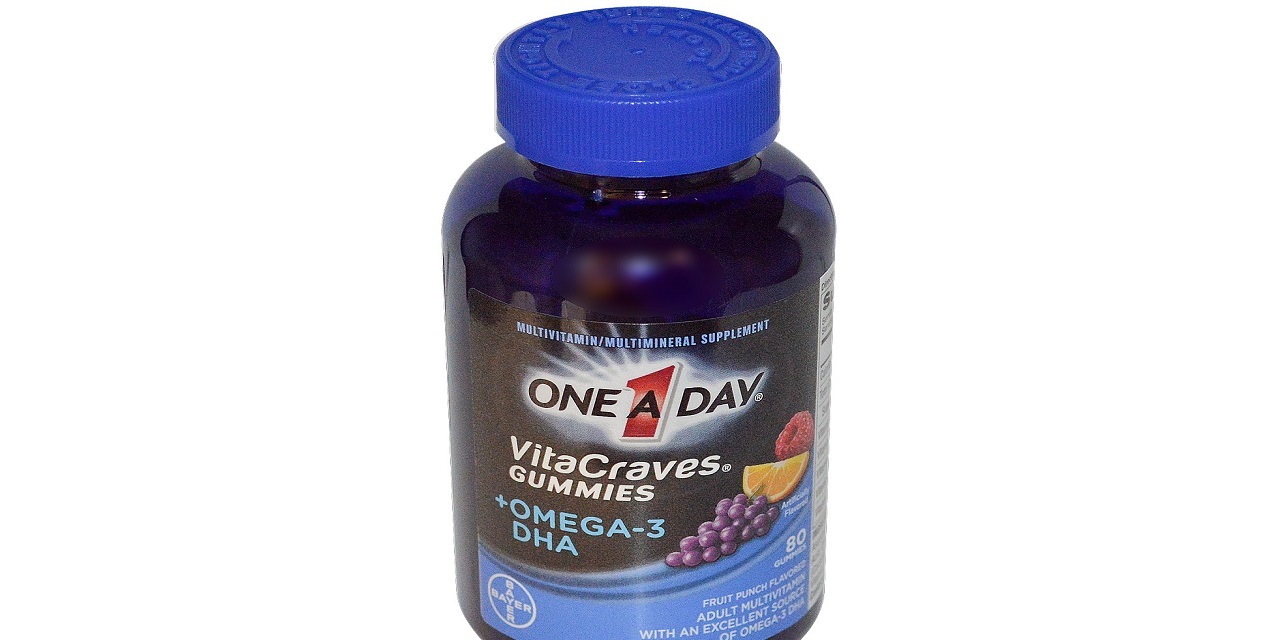 SANTA ANA, Calif. (Legal Newsline) – A California appeals court has reversed a lower court’s ruling in favor of Bayer Corp. in a case over the company's One A Day gummy vitamins.

In its 28-page ruling issued Sept. 7, the court reversed the decision of the Orange County Superior Court that sustained Bayer's demurrer without leave for amend.

Bayer Corp. was originally sued by William Brady in a class action filed in March 2016 over allegations its packaging of the Vitacraves adult multivitamin line of gummy vitamins is misleading.

The court noted in its ruling that the front side of the bottle clearly says One A Day while on the back of the bottle's supplemental facts states that two gummy vitamins are recommended daily.

Bayer’s position, according to the ruling, is that “modern consumers carefully read and analyze the formulations of the vitamins on the market and make their choices based upon their own expertise."

The court wrote “That’s a stretch,” concluding that consumers make their decisions based on brand familiarity and trust.

The court summarized its opinion in three ways. One is that common sense says that, given the labeling on the front of the bottle, one vitamin is all that is needed instead of two.

Another is what the court calls “literal truth,” that is, “in the context of its gummie product, the One A Day brand name is literally false," the ruling states.

Also, the court stated that the brand name One A Day is misleading to consumers as two gummies are needed per day to obtain the full nutritional benefit. Finally, that “the front of the product makes no attempt to warn the consumer that a one-a-day jar of gummies is in fact full of two-a-day products,” the ruling states.

Thus, the court reversed the judgment of the lower court.