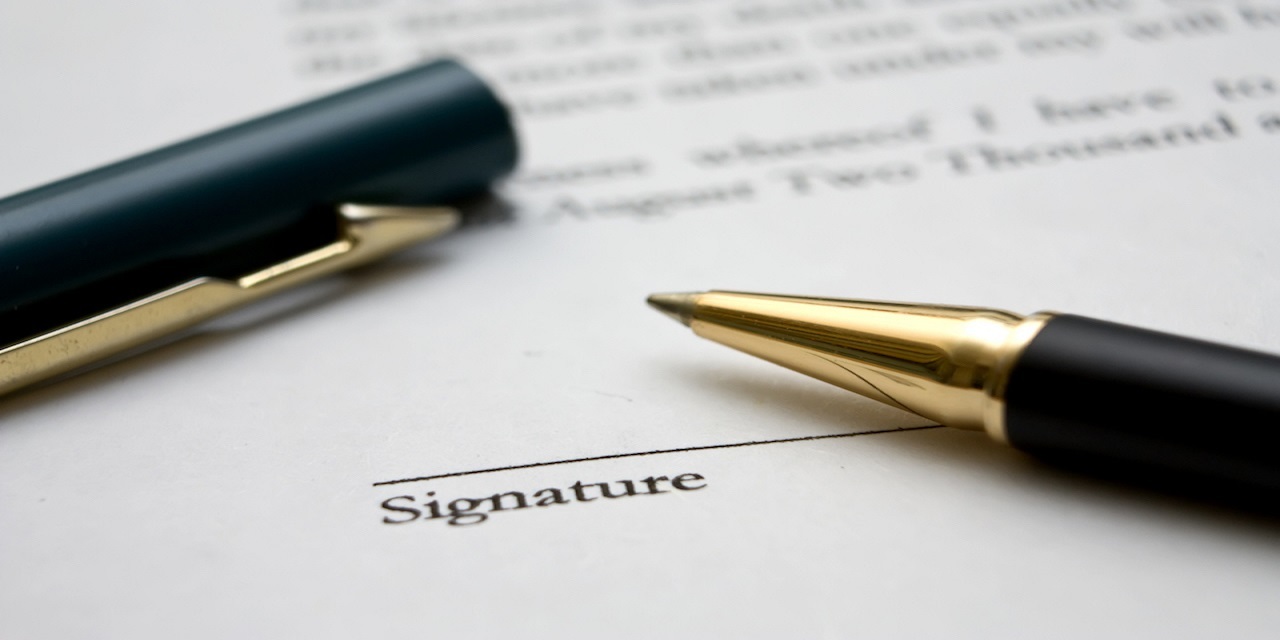 RALEIGH, N.C. (Legal Newsline) – An appeals court has reversed a summary judgment in favor of a hospital in a suit over allegations of medical malpractice and wrongful death.

Raymond Da Silva, the executor of the estate of Dolores Pierce, appealed against orders disqualifying the testimony of an expert witness and the issuing of a summary judgment in favor of the defendant.

The Court of Appeals of North Carolina agreed Aug. 21 and remanded the case against WakeMed Cary Hospital back to the Wake County Superior Court.

Da Silva first filed the suit against the hospital and related entities in September 2015, two years after Pierce's death.

He alleged the 76-year-old's death from pneumonia was linked to negligent care she received at the hospital in late 2012. He asked for monetary damages over allegations of medical malpractice, negligence and wrongful death.

The complaint stated that the defendant's physicians did not provide Pierce a duty of care “in accordance with the skill, training and experience of a physician and/or pharmacist practicing in the same or similar community[.]'”

It is claimed they failed to properly assess Pierce's medical records and prescribed drugs that were dangerous to her health.

"Dr. Genecin works 10 months out of the year in a clinical setting and sees patients on a daily basis," the court ruling states.

But the trial court ruled that the doctor did not have the requisite knowledge to deliver expert testimony, largely because he practiced in a hospital setting for only two months of the year.

Trial court Judge Robert H. Hobgood added, "This case is of the nature that requires expert testimony to establish plaintiff’s claims of alleged negligence on the part of WakeMed’s hospitalists; and . . . . [w]ithout any such expert testimony being offered by the plaintiff, defendants are entitled to summary judgment[.]”

In his opinion, Judge Hunter Jr. disagreed, stating that while Genecin does not "share the exact specialty with defendants’ hospitalists, he is experienced in the procedures performed....and can testify as to their actions as hospitalists."

Hunter concluded that Genecin does qualify as an expert, and that the trial court was mistaken in disqualifying the physician. He reversed summary judgment and remanded the case back to the superior court.