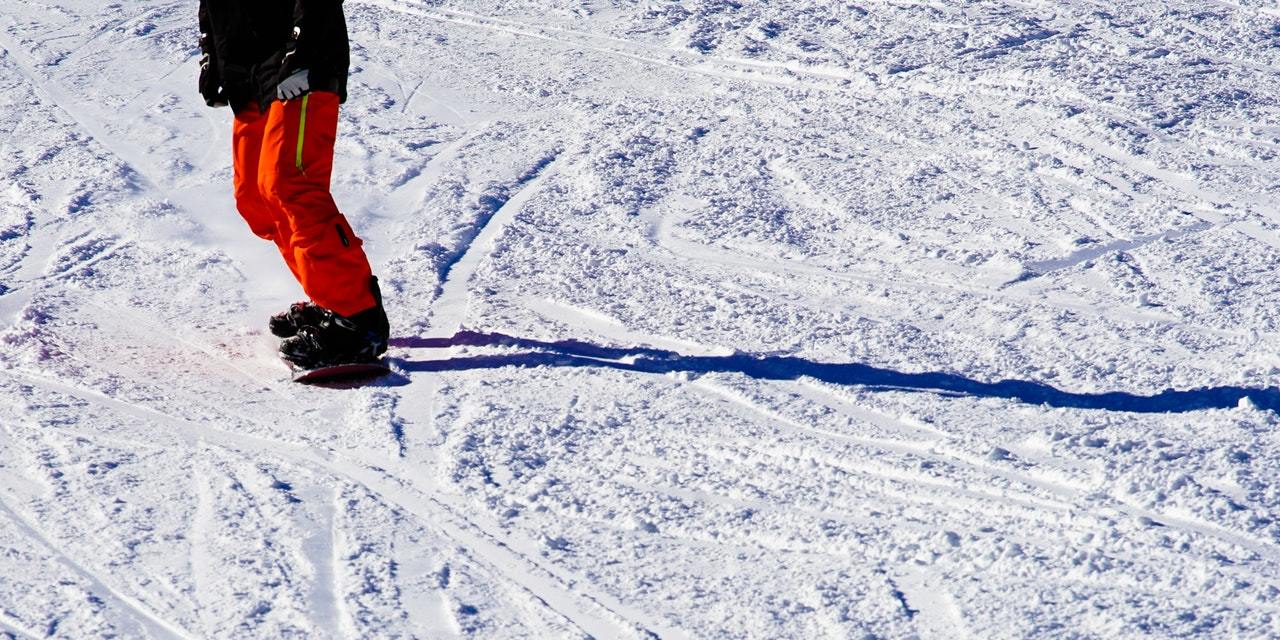 SAN FRANCISCO (Legal Newsline) – A Saugus, California, woman whose leg was amputated in an accident while snowboarding at Mammoth Mountain Ski Area in Mammoth Lakes is appealing the loss of her lawsuit.

Kathleen Willhide-Michiulis recently filed a motion with the Supreme Court of California to reverse summary judgment granted by the trial court in favor of Mammoth Mountain Ski Area, seeking to reinstate her lawsuit and put it back on schedule for trial.

As stated in a press release from her attorneys, Willhide-Michiulis is petitioning for "reversal of summary judgment finding Mammoth Mountain Ski Area didn’t commit gross negligence in operating a snowcat on a run open to the public with its tiller running and which ran over Kathy Willhide-Michiulis."

On March 25, 2011, as the release told, Willhide-Michiulis was "taking her last snowboarding run of the day at Mammoth Mountain Ski Area when a nearby snowcat in the center of the trail, with its tiller churning, took a sharp left turn in front of her without warning in an effort to enter a hidden service road."

That snowcat ran over her, dragging her into the back of the vessel, causing brain damage, fractures in the facial bones, hips and legs, as well as the amputation of her left leg, the release states.

In January 2016, a judge at the Mono County Superior Court "ruled on summary judgment that Mammoth Mountain Ski Area wasn’t grossly negligent and that what happened to Kathy was an inherent risk of snowboarding," as well as finding that because Willhide-Michiulis and her husband, Bruno, had signed assumption-of-risk releases not to sue for negligence, they had to prove gross negligence.

The ruling was upheld by the Court of Appeals for the State of California Third District on June 27.

In the new appeal, cited in the release, Willhide-Michiulis claims that "the driver, Clifford Mann, operated the snowcat’s tiller on an open run in violation of the ski resort’s own training manual," that prohibits drivers from operating the tiller "when the skiing public is present."

She also claims that Mann "drove the snowcat in a recklessly dangerous manner," by driving down "the middle of the run rather than traveling down the left side of the run, although he planned to eventually make a left turn." Mann also admitted that he “'knew that I had hit and run over someone'” as he turned left," but he later claimed that Willhide-Michiulis "'instead ran into the snowcat,'" the release stated.

The release also pointed that Mann "had no 'spotter' to look out for skiers and snowboarders," and his actions were grossly negligent, giving grounds for a jury trial, per California laws.

Her attorneys also mentioned in the release that assumptions of risk, usually involved when engaging in sports activities, was used by companies to "excuse their dangerous behavior as being inherent in the activity."

This is the first case of gross negligence in California involving a snowcat, the press release stated.

"The court also didn’t allow into the case the testimony of three expert witnesses for Kathy who explained how the operation of the tiller and the dangerous manner of driving the snowcat were in violation of industry standards and common safety principles," the release stated.

Want to get notified whenever we write about California Supreme Court ?

Sign-up Next time we write about California Supreme Court, we'll email you a link to the story. You may edit your settings or unsubscribe at any time.