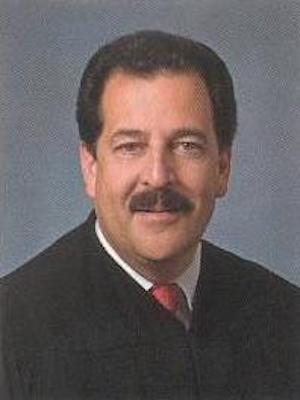 SACRAMENTO, Calif. (Legal Newsline) – The United States of America has filed an appeal in federal court in an ongoing case in which it claims that the state of California overstepped its authority in its “sanctuary” state laws and violated the Supremacy Clause of the U.S. Constitution.

The federal government alleged that California had overstepped its authority in three immigration laws enacted recently in California that are invalid, according to motions filed by both parties.

AB 450, referred to as the Immigrant Worker Protection Act, would prohibit private employers from voluntarily cooperating with federal officials for the purpose of immigration enforcement unless provided with a judicial warrant or subpoena.

The federal government stated that California lacked “the authority to intentionally interfere with private citizens’ [and state and local employees’] ability to cooperate voluntarily with the United States or to comply with federal obligations,” according to the July 5 order.

It also argued that the state stood “as an obstacle to the accomplishment and execution of the full proposes and objectives of Congress and are therefore preempted by federal law,” the July 5 order states.

The state of California, which included Gov. Edmund Gerald Brown Jr. and Attorney General Xavier Becerra, “vigorously” opposed the plaintiff’s motion for preliminary injunction and maintained that the laws properly “'allocate the use of limited law-enforcement resources, provide workplace protections and protect the right of [California’s] residents,'” the July 5 order states.

The defendant stated that it “acted squarely within its constitutional authority when it enacted the laws.”

In the filing on July 5, Mendez noted that the case presented “unique and novel constitutional issues,” and that the court needed to answer, “where the United States’ enumerated power over immigration ends and California’s reserved police power begins.”

Mendez wrote that the motion required the court to “determine the proper balance between the twin powers of California and the United States.”

In his filing, he found that AB 103, SB 54 and the employee notice provision of AB 450 were “permissible exercises of California’s sovereign power.” However, he noted that the three challenged provisions of AB 450 were not, and that they “impermissibly infringed on the sovereignty of the United States.”