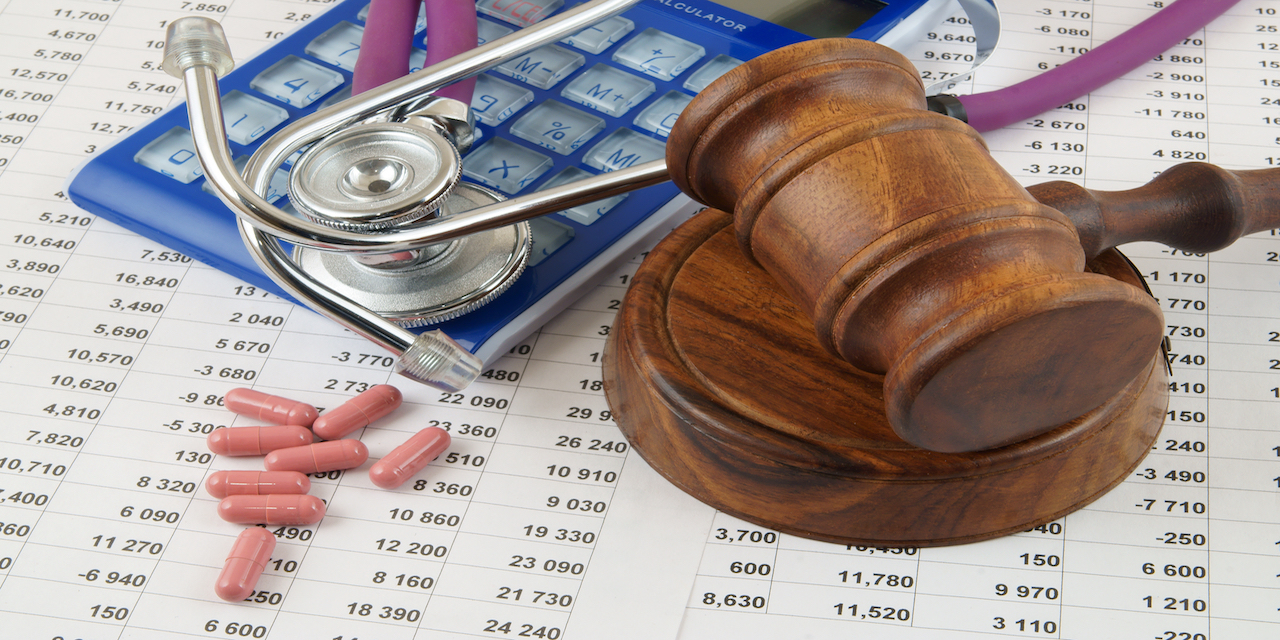 North Carolina Department of Justice Office of the Attorney General issued the following announcement on August 08.

Attorney General Josh Stein filed a suit to hold drug manufacturer Insys Therapeutics, Inc., responsible for its deceptive marketing and sale practices by intervening in two lawsuits accusing Insys of violating the False Claims Act. The schemes were used to increase prescriptions of Subsys, a highly potent fentanyl painkiller that is sprayed under the tongue and used to treat break through cancer pain. Fentanyl is 50 times stronger than heroin and 100 times more potent than morphine, and is highly addictive. North Carolina is leading a team of seven states in this action.

The complaint alleges that Insys paid kickbacks to entice doctors and nurse practitioners to prescribe Subsys to patients. These kickbacks ranged from speaker payments for phony speeches to lavish meals and entertainment. The complaint also alleges that Insys employees pushed prescribers to prescribe Subsys for patients who were not diagnosed with cancer, and lied to insurance companies about patient diagnoses to obtain Medicaid reimbursements for Subsys prescriptions. The North Carolina Medicaid Program paid over $4.8 million dollars for Subsys prescriptions.

“The opioid epidemic is ravaging our state,” said Attorney General Stein. “Despite the extremely addictive nature of this drug, Insys used kickbacks to persuade doctors to prescribe as much as possible. They helped to fuel this epidemic that is killing four North Carolinians a day, and they cheated taxpayers in the process. This behavior is unethical and illegal. I will hold Insys accountable.”

Attorney General Stein previously sued Insys over its marketing of Subsys under North Carolina’s Unfair and Deceptive Trade Practices Act. The suit was filed under the False Claims Act, which allows whistleblowers to file lawsuits on behalf of the State against a party that has allegedly submitted false claims to receive government funds, and to receive a share of any recovery. On April 25, 2018, North Carolina filed our intent to partially intervene in this action. We filed the complaint that details Insys’ fraud against our Medicaid program and others.