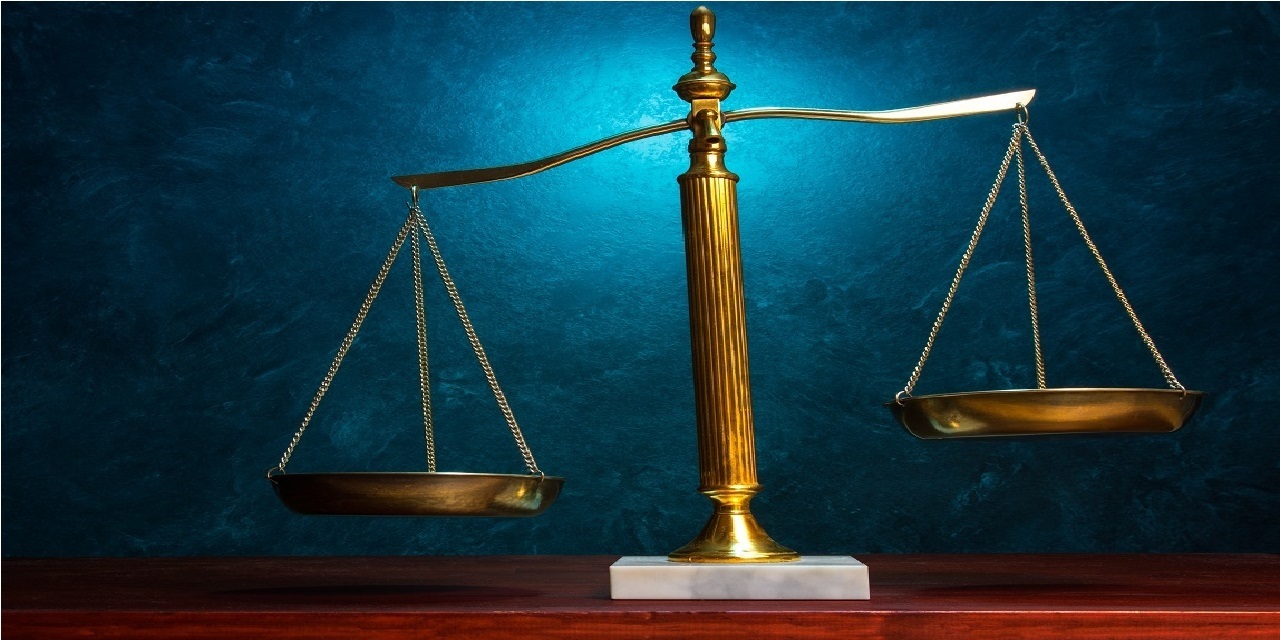 State of Michigan Office of the Attorney General issued the following announcement on August 8.

Michigan Attorney General Bill Schuette  announced that Gary “Duke” Haynes 57, of Comstock Park has been bound over for trial in Muskegon County on 14 felony counts for allegedly stealing over $300,000 from his elderly widowed client.

The charges are as follows:

Schuette’s new Elder Financial Crimes Unit charged Hayes in May 2018 and will be prosecuting this case with Muskegon County Prosecutor DJ Hilson.

A Preliminary Examination was held before the Honorable Raymond J. Kostrzewa on July 17, 2018 and was continued on Tuesday August 7, 2018. The alleged victim testified along with bank employees, the Department of Treasury investigator and the Attorney General Special Agent assigned to the case.

Judge Kostrzewa bound all 14 felonies over to the circuit court for trial. A circuit court arraignment date has not yet been set.

The alleged victim paid a fee to attend a financial planning seminar led by Gary “Duke” Haynes in 2006. The woman was not comfortable with computerized billing, and asked Haynes to help her pay her bills. She was 85 years old, recently widowed, and had no children. The woman gave Haynes access to her computer, financial accounts, and passwords.

It is alleged that Haynes acted as the woman’s agent for 10 years. Haynes allegedly used his relationship as an agent for his client to influence her financial decisions and to take her money for his own advantage. Haynes allegedly removed money from her accounts and used it to benefit himself and his companies, Senior Planning Resource and Future By Design. It is alleged that the victim gave Haynes permission to invest some of her money in annuities in her name, but that is not what Haynes did with the money. Haynes also allegedly took some of her money without any kind of permission.

Over the course of 4 years Haynes allegedly transferred over $300,000 from the victim’s accounts to bank accounts belonging to his two companies. It is also alleged that Haynes’s tax returns did not accurately reflect the amount he allegedly took from the victim.

In 2016, the client asked Haynes about money Haynes was allegedly supposed to invest in an annuity in her name. She became suspicious and asked her nephew to intervene with Haynes. The information was reported to the Department of Licensing and Regulations Securities Division who referred the case to the Department of Attorney General.

This case was investigated by the Attorney General’s Elder Financial Crimes Unit (EFCU). The EFCU was created in February 2018 and uses existing staffing and resources from the Corporate Oversight Division-Criminal, the Criminal Division, the Healthcare, Education and Family Services Division and the Healthcare Fraud Division to assist law enforcement and county prosecutors in investigating and prosecuting financial crimes targeting elder or vulnerable adults.

A criminal charge is merely an allegation and the defendant is presumed innocent until and unless proven guilty.

Want to get notified whenever we write about Michigan Office of the Attorney General ?

Sign-up Next time we write about Michigan Office of the Attorney General, we'll email you a link to the story. You may edit your settings or unsubscribe at any time.

Michigan Office of the Attorney General