According to the Maryland Attorney General's Office, the final order requires Swift Van Lines LLC, formerly Revolution Moving and Storage LLC., to return all the money it collected from consumers, was sometimes 125 percent over the written estimates. 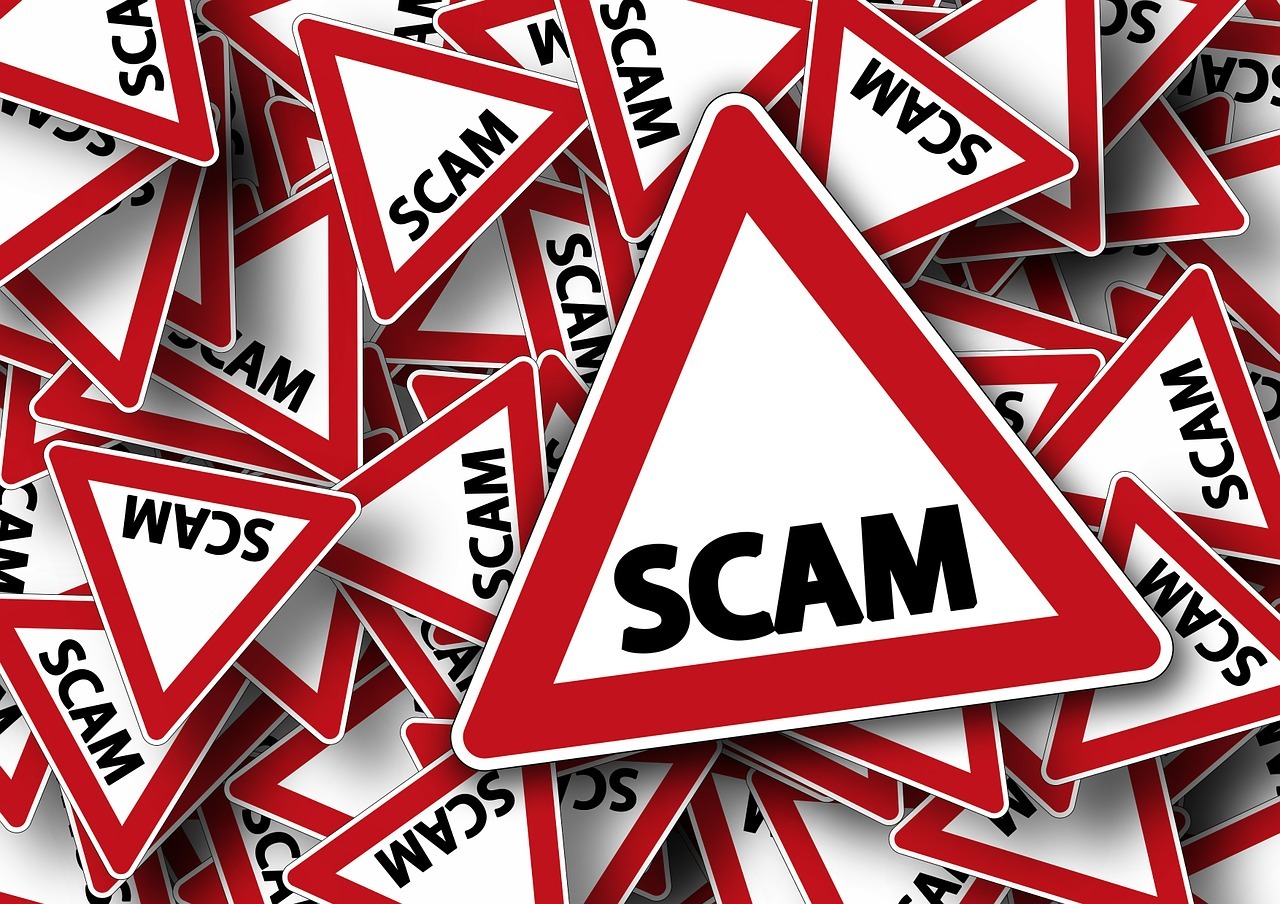 According to the final order requirements, Swift will pay $471,445.45 in penalties and costs that could increase if additional amounts are needed for customer restitution, the Attorney General's Office said.

Want to get notified whenever we write about Maryland Attorney General's Office ?

Sign-up Next time we write about Maryland Attorney General's Office, we'll email you a link to the story. You may edit your settings or unsubscribe at any time.