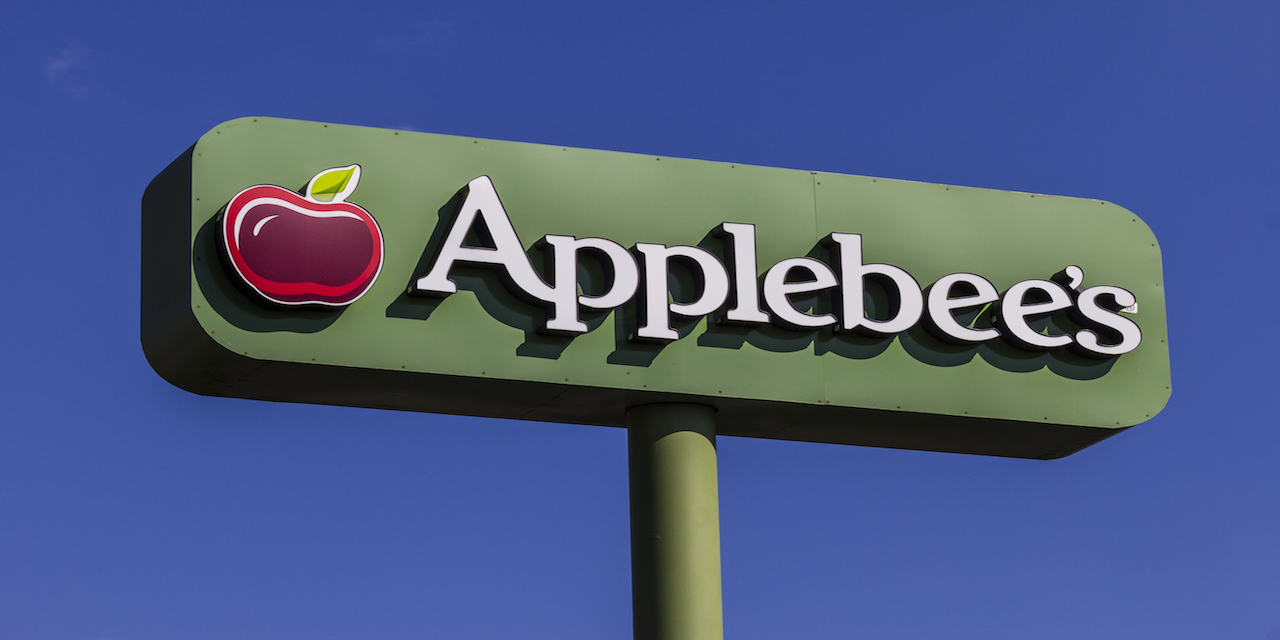 CONCORD, N.H. (Legal Newsline) – The New Hampshire Supreme Court issued an opinion July 18 that a trial court and jury did not err in awarding a man $750,000 in his lawsuit over allegations he contracted salmonella after eating at an Applebee’s restaurant.

“We conclude that the plaintiff produced sufficient evidence from which reasonable jurors could find that the salmonella was the cause of his ongoing gastrointestinal symptoms, and more likely than not, they will continue in the future,” the opinion states.

In the appeal, Apple New England claimed that the trial court erred by “(1) admitting unfairly prejudicial evidence; (2) admitting the plaintiff’s expert’s testimony; (3) submitting the issue of causation to the jury; (4) instructing the jury on awarding hedonic and future pain and suffering damages; (5) permitting the plaintiff’s counsel to make certain statements during his opening and closing arguments; and (6) denying its request for remittitur.”

Hantz Marconi stated that the trial court did not commit an unsustainable exercise of discretion allowing Stachulski’s expert testimony from Dr. Seth D. Rosenbaum. Rosenbaum testified about his experience as an infectious disease physician, the plaintiff’s medical records, symptoms of salmonella, and concluded “to a reasonable degree of medical certainty” that the hamburger was the cause of the salmonella.

Hantz Marconi stated that “ample medical records submitted to the jury, in conjunction with the plaintiff’s testimony and Rosenbaum’s expert opinion that 'up to one-third of individuals have prolonged gastrointestinal complaints after salmonella' were sufficient to prove" that Stachulski would sustain pain and suffering in the future.

The court order stated that although the “causation evidence adduced at trial was conflicting, several reasonable inferences could be drawn from such evidence, including that the defendant-restaurant’s hamburger was the cause of the plaintiff’s salmonella illness.” The court held that the trial court did not err by denying Apple New England’s motion for judgment notwithstanding the verdict on the liability issue.

Hantz Marconi stated that a jury could reasonably have found that Stachulski had lost ability to enjoy activities that he previously enjoyed after Stachulski testified about his ongoing gastrointestinal issues, change in diet and worry of embarrassment in public. The court held that the trial court did not err in denying the defendant’s “motion for directed verdict on the issue of hedonic damages and submitting that issue to the jury” and stated that it would not “condition damages on proof of a permanent impairment… we hold that hedonic damages are available to compensate plaintiffs for the temporary or permanent inability to engage in such pleasurable aspects of life.”

Hantz Marconi stated that the damages of $750,000 awarded by the jury were not manifestly exorbitant, although it exceeded the requested $43,000.

“In light of the evidence presented at trial, we cannot say that the damages were manifestly exorbitant," the opinion states.

The trial court judgment was affirmed.