FLORENCE, S.C. — Applebee's Grill and Bar will pay $75,000 to resolve allegations by the federal government that the company failed to respond to two female employees who reported being sexually harassed by an assistant manager at one of its restaurants in North Myrtle Beach, South Carolina.

The U.S. Equal Employment Opportunity Commission (EEOC) reached the settlement with New Apple Inc., a North Carolina-based restaurant chain, doing business as Applebee's Grill and Bar. The EEOC alleged in its lawsuit filed in U.S. District Court for the District of South Carolina that the two Applebee's employees, who are sisters, were subjected to physical groping and sexual comments. The harassment was witnessed and also reported to restaurant management with no action taken to stop the behavior, the EEOC said.

"This case, where a manager allegedly openly and brazenly harassed multiple female employees and the conduct went ignored by other managers, reinforces the crucial need for employers to take appropriate action to stop unwelcome sexual comments and misconduct in the workplace," EEOC Charlotte District Office regional attorney Kara Haden said in a statement. 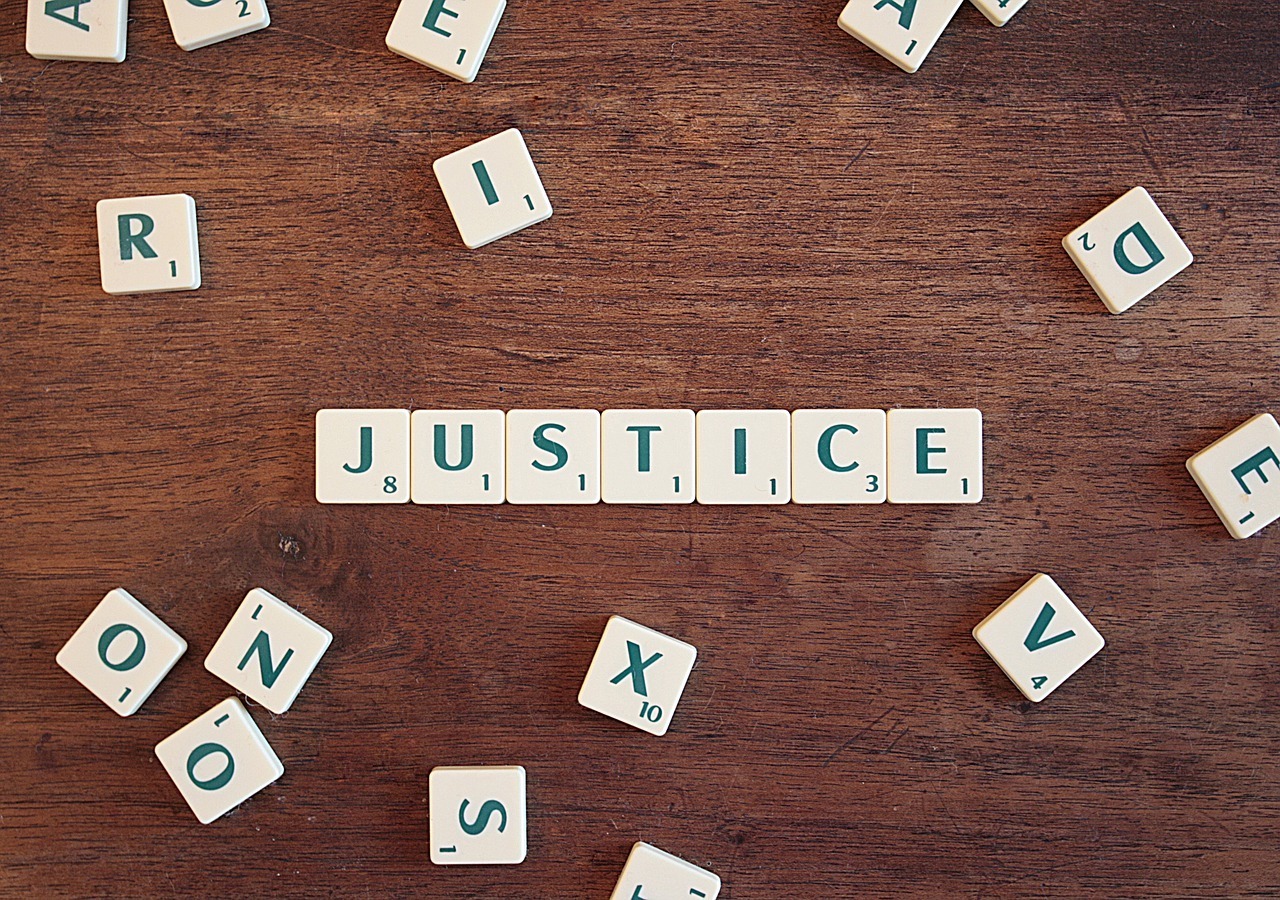 The settlement includes the $75,000 in monetary relief for the two employees and a two-year consent decree requiring the company to develop an auditing process to address sexual harassment and to provide training to all its managers. Applebee's must also report all complaints of sex-based conduct or comments to the EEOC.