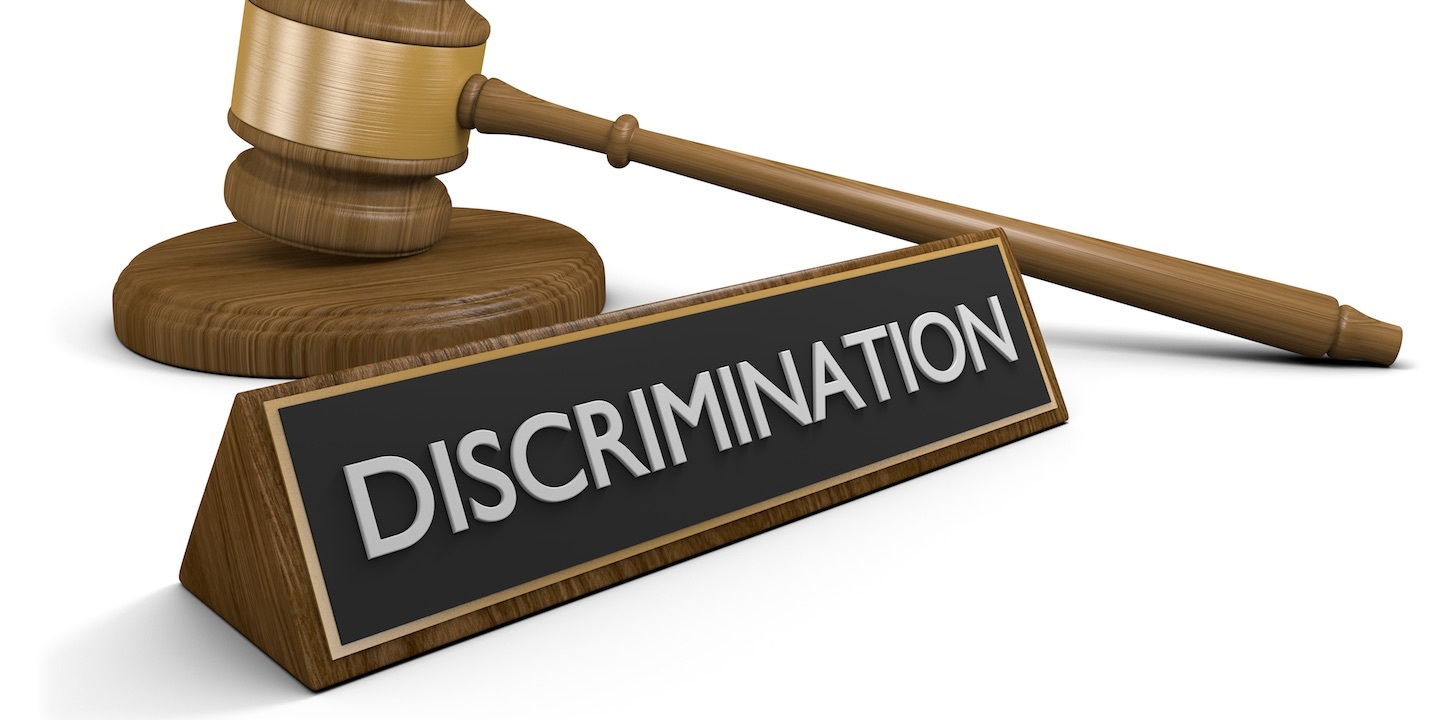 The EEOC reached the $98,000 settlement with Scion Dental on July 16 after the company was charged with failing to hire a temporary employee into a permanent position, even though she had an excellent job performance record, because she was African-American. Scion refused to hire the black, temporary employee and instead hired seven less qualified non-African Americans for the position, according to the EEOC.

"When race factors into an employer's hiring decisions and African-American candidates are passed over in hiring in favor of less-qualified candidates who aren't African-American, the EEOC will use its litigation resources forcefully to remedy such violations," Gregory Gochanour, EEOC Chicago District Office regional attorney, said in a statement.

Per the settlement agreement, Scion, which has since merged with three other companies and is now SKYGEN USA, will provide monetary relief and employee training on race discrimination. It also has to report all hiring decisions to the EEOC until the end of 2020.

The settlement was reached after a court decision denying summary judgment to Scion "holding that the EEOC had presented evidence from which a jury could conclude Scion's goal of 'changing the face' of the department was evidence of race discrimination," according to the EEOC.