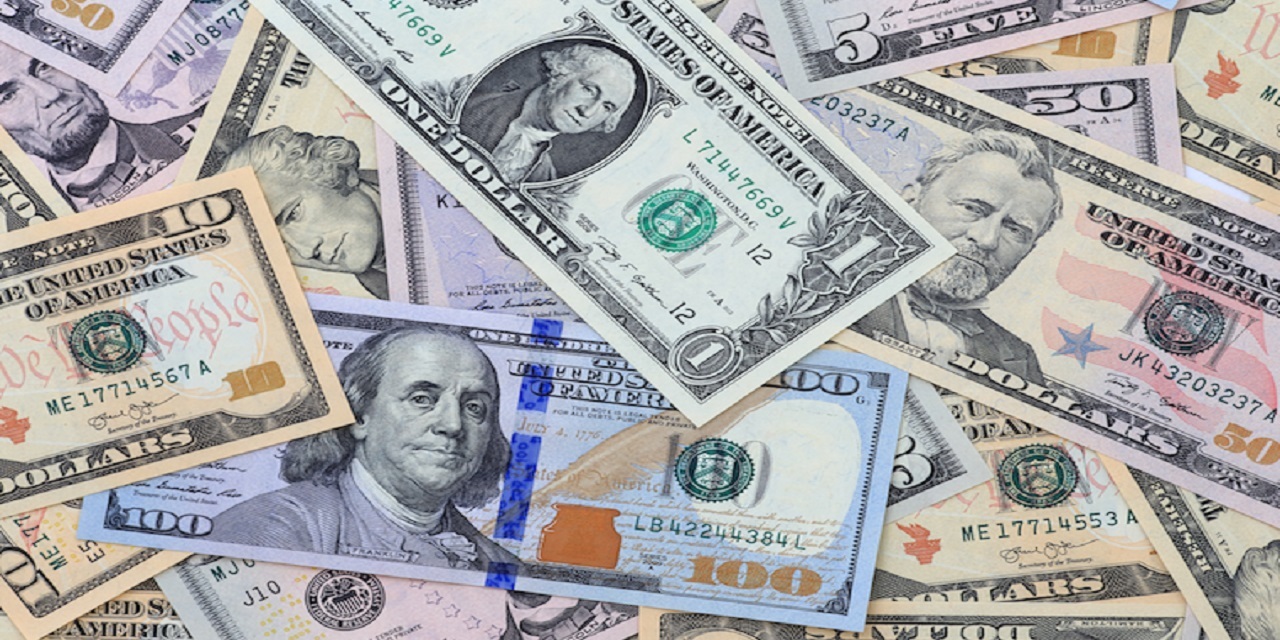 SACRAMENTO, Calif. (Legal Newsline) – California must immediately return more than $300 million transferred to the state's general fund from its share of billions of dollars paid by the country's largest mortgage services companies for their alleged roles in the subprime mess.

California received approximately $410 million of the $2.5 billion paid to the states by the big five mortgage servicers - Ally (formerly GMAC), Bank of America, Citigroup, JPMorgan Chase and Wells Fargo - under a National Mortgage Settlement (NMS) with the federal government, the ruling states.

The money was to be placed in each states' NMS Deposit Fund and the attorneys general were charged with setting the parameters of how it could be spent, with the states ordered to comply. Then-Attorney General Kamala Harris drew up a set of instructions on how the money could be used.

But the legislature then passed an act setting up the special deposit fund, which included a provision that allowed 90 percent of the money to be diverted to the general fund, regardless of Harris' instructions. A total of $331 million was sent to the state's main fund.

Harris instructed that the money be spent, among other elements, on the administration and monitoring of the compliance elements of the agreement, supporting relief programs, ongoing investigations and enforcement, borrower relief, funds for legal aid and grants.

In March 2014, the civic groups filed a petition for a writ of mandate to order Gov. Jerry Brown and his administration to immediately return approximately $350 million.

The defendants argued that one section of the act passed by the legislature "permitted the director of finance to use the NMS Deposit Fund to offset General Fund expenditures regardless of whether such offsets were consistent with these instructions," according to the court opinion.

A trial court agreed with the plaintiffs that the money was unlawfully diverted, though calculated the amount at the slightly lower figure of $330 million, and ordered a staggered return.

The state appealed, while the plaintiffs also asked the appeals court to order the immediate rather than staggered return of the money

In a unanimous opinion authored by Judge Andrea Lynn Hoch, the appeals court largely affirmed but remanded the case to a trial court with an order to issue a writ of mandate "directing the immediate re-transfer from the general fund to the NMS Deposit Fund the sum of $331,044,084."