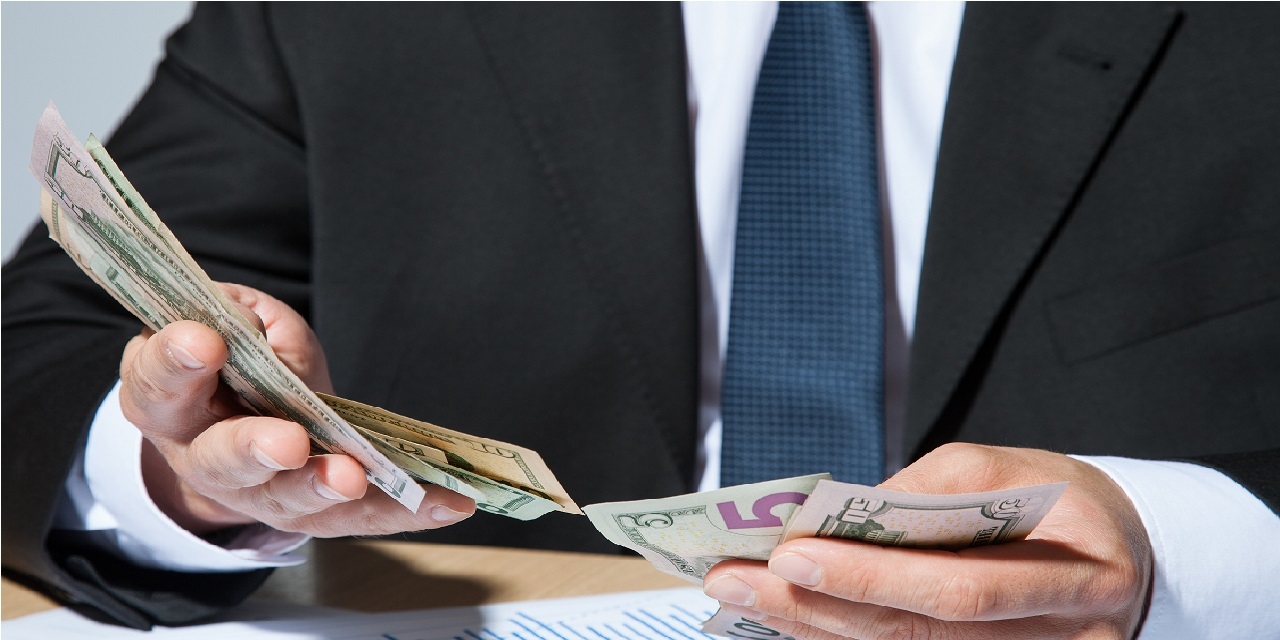 An officer of the Digital Altitude scheme that falsely claimed it would enable people to earn substantial income online, and a company it used to process consumers’ credit card payments, are banned from selling business coaching programs and investment opportunities under settlements with the Federal Trade Commission.

According to the FTC, Digital Altitude falsely claimed its program would enable people to earn “six figures” in “ninety days or less.” It also promised to provide individualized coaching from successful marketers, who in fact were just salespeople selling higher membership levels. Most people never earned the promised income.

Consumers lost tens of millions of dollars to the scheme, including some individuals who lost more than $50,000.

Under the settlement orders, these defendants are also prohibited from credit card laundering, making misrepresentations about any product or service, profiting from consumers’ personal information collected as part of the scheme, and failing to dispose of it properly.

Litigation continues against the remaining defendants.

The Commission vote approving the proposed stipulated final orders was 5-0. The U.S. District Court for the Central District of California entered the orders on July 6, 2018.