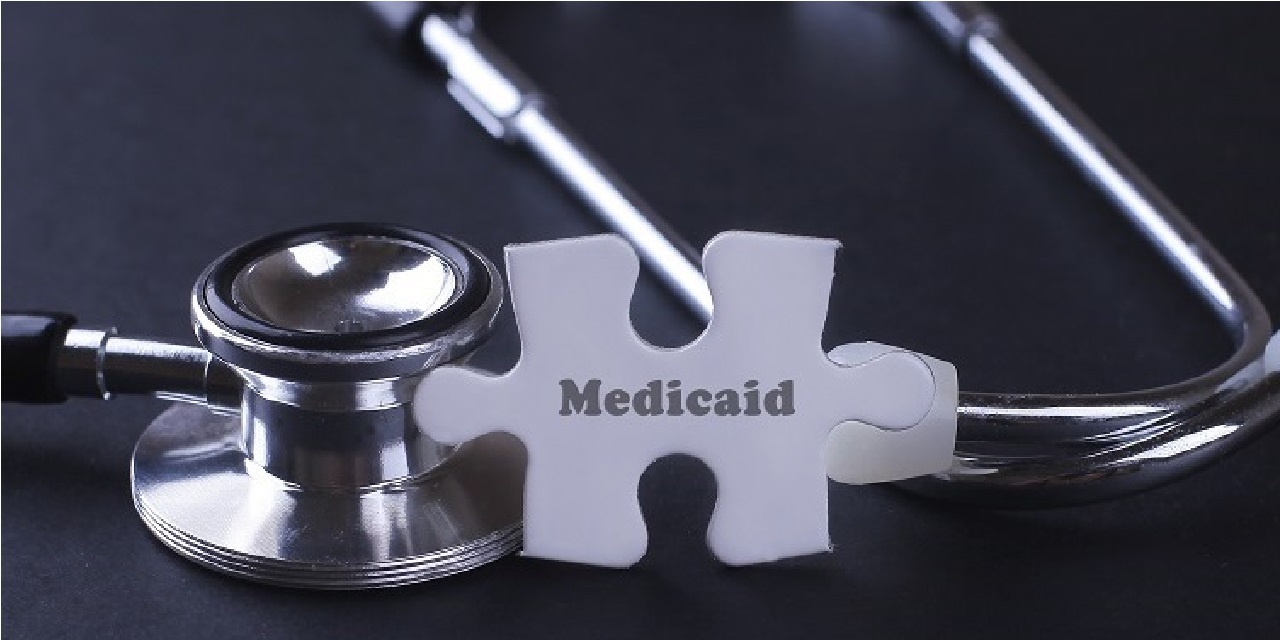 Nevada Attorney General's Office issued the following announcement on May 29.

Nevada Attorney General Adam Paul Laxalt announced that We Care Behavioral Health Agency, LLC (We Care), based out of Las Vegas, was convicted for Medicaid fraud. The fraud was committed between April 2016 and August 2017.

Eighth Judicial District Court Judge Jennifer Togliatti sentenced the business on a gross misdemeanor charge of Intentional Failure to Maintain Adequate Records, and placed it on probation for three years. As part of the sentence, We Care was ordered to pay $1,080,082.49 in restitution.

“This restitution of over $1 million dollars should send a message of deterrence to Medicaid providers engaging in fraud,” said Laxalt.

On behalf of the Attorney General and the State, the MFCU investigates and prosecutes financial fraud by those providing healthcare services or goods to Medicaid patients. Persons convicted of Medicaid fraud may also be administratively excluded from future Medicaid and Medicare participation. Anyone wishing to report suspicious activities regarding any related fraud may contact the MFCU at 702-486-3420 or 775-684-1100.

Want to get notified whenever we write about Nevada Attorney General's Office ?

Sign-up Next time we write about Nevada Attorney General's Office, we'll email you a link to the story. You may edit your settings or unsubscribe at any time.