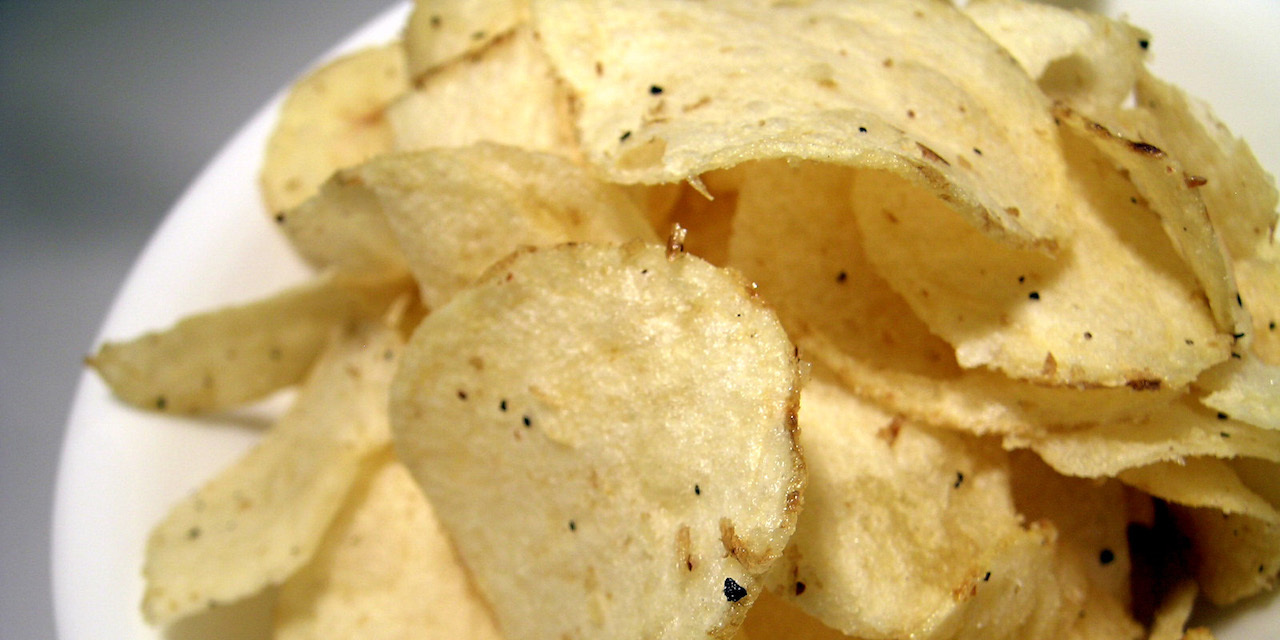 SAN DIEGO (Legal Newsline) – A federal judge denied a motion to dismiss a lawsuit that claimed the makers of Pringles failed to disclose certain ingredients in its salt and vinegar-flavored chips.

Kellogg Co. sought to dismiss the lawsuit, but U.S. District Court for the Southern District of California Judge Anthony J. Battaglia wrote in his order that "at this stage the court is bound to determine Allred's facts as true, and finds the complaint states a claim."

The order denying the motion to dismiss was filed Feb. 23.

Battaglia said in the order that the plaintiffs, Barry Allred and Mandy C. Allred, answered the what, how and why in their complaint.

The Allreds filed the lawsuit against Kellogg and Pringles May 11, 2017, in the California Superior Court of San Diego County. It was later removed to the federal court.

In their complaint, the Allreds alleged that Pringles' salt and vinegar-flavored chips contained additional ingredients that weren't disclosed on the label.

The plaintiffs allege they believed the chips were naturally flavored, as the canister showed salt being sprinkled on the chips, along with bottles of what looks like vinegar beside the chips on the label, the order states.

Instead, the chips allegedly were flavored artificially, which the plaintiffs believed to be unlawful because the information was not on the front of the label.

The Allreds argued Kellogg falsely represented the product and that they would not have purchased them had they realized the products contained the alleged artificial ingredients.

The plaintiffs also alleged that while the two ingredients in question can be either natural or artificial, Kellogg used artificial versions and failed to note that on the packaging.

The plaintiffs also specified in great detail the distinction between natural and artificial ingredients, according to the order.

Battaglia wrote that the Allreds pleaded enough facts that a reasonable consumer would have believed the chips were naturally flavored, instead of alleged artificially flavored.

The court found that the Allreds have standing for injunctive relief and denied Kellogg's motion to dismiss.