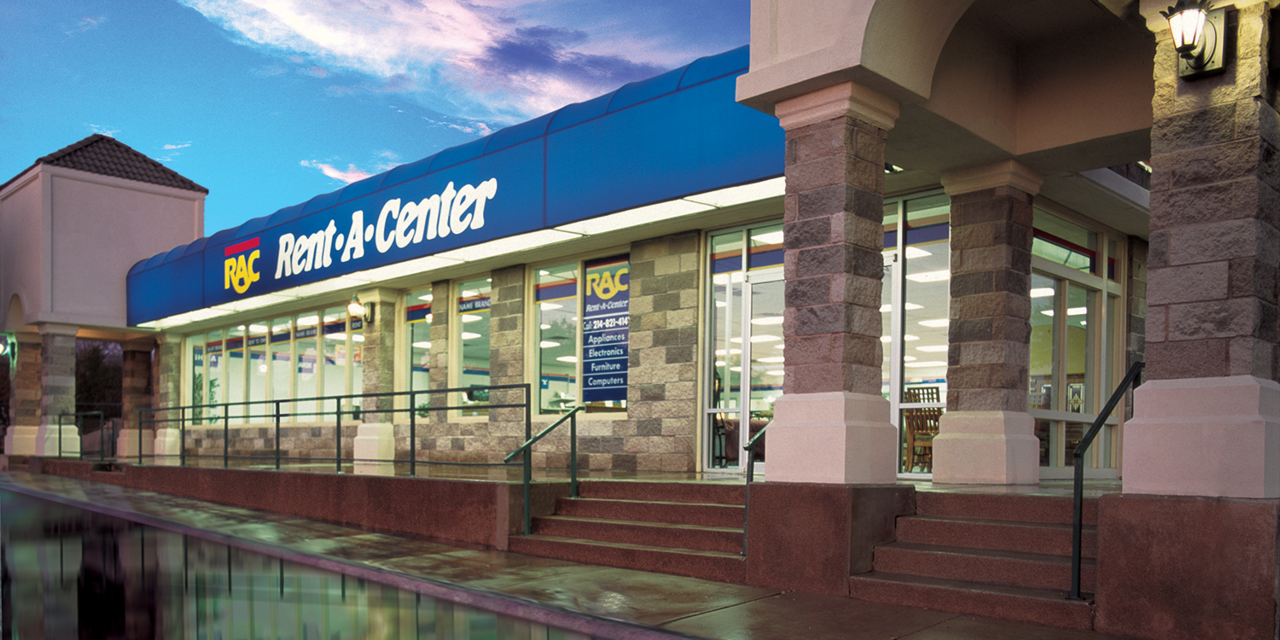 RICHMOND, Va.(Legal Newsline) – The U.S. Court of Appeals for the Fourth Circuit has affirmed a lower court’s decision to deny Rent-A-Center’s motion for summary judgment and its efforts to force an ex-employee to arbitrate his disability and race discrimination claims.

According to the Equal Employment Opportunity Commission’s amicus brief, Kabba started working as a sales representative in 1996 and he was quickly promoted to store manager, which required him to bring cash from the store to the bank. One day in 2008, he was robbed at gunpoint and violently assaulted, the brief states.

As a result, he alleged he suffered permanent damage to his lower back, right hip and right knee and also suffered from post-traumatic stress disorder. He subsequently went on medical leave and Rent-A-Center “administratively terminated” him after six months, the EEOC brief states.

The company allegedly invited him to re-apply when his medical condition allowed him to perform his job with “no restrictions.”

In 2012, he filled out an online application for a new position and was rehired in 2013. While he signed arbitration agreements in 2002 and 2012 as part of the hiring process, he refused to sign the 2013 agreement, the EEOC brief states.

At the end of his first day back to work, the store manager told him to help pick up furniture from a customer’s third-floor apartment. Kabba told the manager he had medical restrictions preventing him from doing any heavy lifting. The manager called the district manager, who immediately fired Kabba, the EEOC brief states.

In its decision, the U.S. District Court for the District of Maryland noted that Rent-A-Center “had a choice” when faced with Kabba’s refusal to sign the 2013 agreement.

“It could have refused to hire him, or it could have hired him without the signed arbitration agreement,” the court said. “Its choice has consequences.”