Ice ages, the atmosphere and what Trump thinks: Climate change judge questions it all 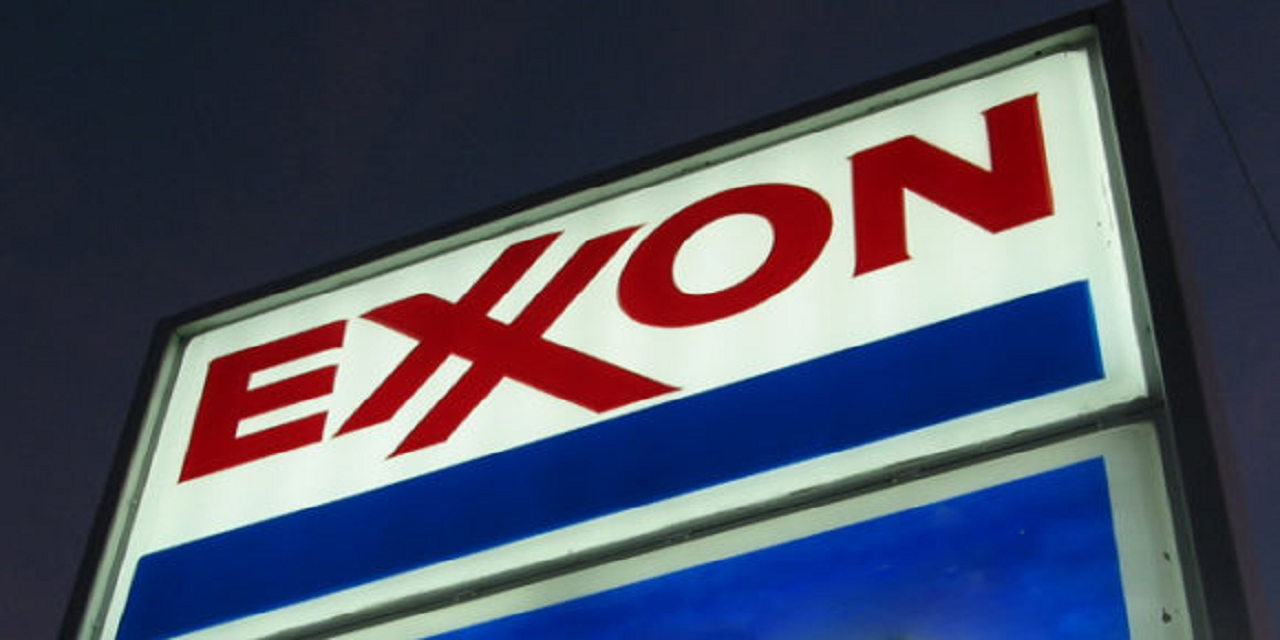 SAN FRANCISCO (Legal Newsline) – A federal judge has big questions regarding global warming for the private lawyers pushing lawsuits on behalf of California cities and counties – and about how President Donald Trump feels about blaming the energy industry for climate change.

By April 20, the world might know how the Trump Administration feels about a legal strategy employed by several California cities and counties that seek to hold the energy sector liable for future effects of global warming.

On March 1, U.S. District Judge William Alsup requested that the United States study these lawsuits and file a friend-of-the-court brief that would be due 10 days after briefing is completed on anticipated motions to dismiss filed by the various fossil fuel companies. 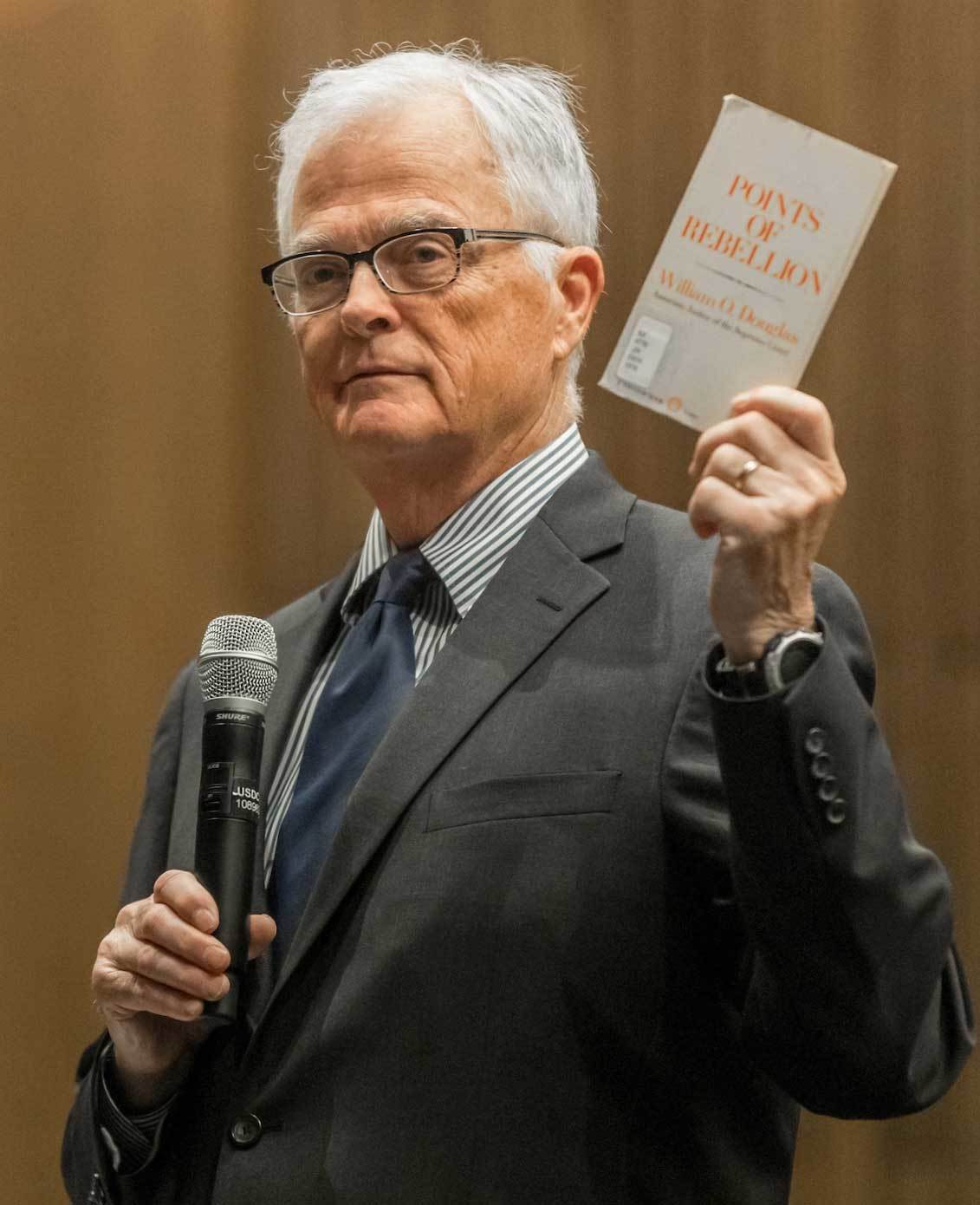 The Department of Justice did not immediately respond to a request for comment.

"The United States is invited to read the complaints, motions to dismiss, and oppositions and to submit an amicus brief on the question of whether (and the extent to which) federal common law should afford relief of the type requested by the complaints," Alsup wrote.

Defendants include Chevron, Exxon and BP. The California governments say they are to blame for rising sea levels that will create catastrophic flooding events.

Alsup’s order followed an earlier one that keeps some of the lawsuits in federal court instead of state courts where they were originally filed.

“Plaintiffs’ claims for public nuisance, though pled as state-law claims, depend on a global complex of geophysical cause and effect involving all nations of the planets (and the oceans and atmosphere),” Alsup wrote.

“It necessarily involves the relationships between the United States and all other nations. It demands to be governed by as universal a rule of apportioning responsibility as available.”

Alsup certified that order to allow the plaintiffs to appeal but said he won't put a stay on the case while it happens.

These orders were entered in the lawsuits filed by Oakland and San Francisco. In response to a request by Legal Newsline, San Francisco recently disclosed its retainer agreement with the private attorneys it hired to pursue the case.

That firm, Hagens Berman Sobol Shapiro, will be paid 23.5% of the net monetary recovery – the same agreement Oakland has entered into with the same firm.

Attorneys from both sides will participate in a “tutorial” planned by Alsup on March 21. The scope of the event will cover tens of thousands of years and extend into outer space.

“What caused the various ice ages (including the ‘little ice age’ and prolonged cool periods) and what caused the ice to melt? When they melted, by how much did sea level rise?” is one question to be addressed at the tutorial.

-How does CO2 absorb infrared radiation but oxygen and nitrogen do not?

-How does infrared radiation trapped by CO2 in the atmosphere turn into head and find its way back to sea level?

-Where does heat from the combustion of fossil fuels go, and how does it contribute to the warming of the atmosphere? and

Alsup also has questions about what he was taught as a boy.

“In grade school, many of us were taught that humans exhale CO2 but plants absorb CO2 and return oxygen to the air (keeping the carbon for fiber). Is this still valid?” he asked.

“If so, why hasn’t plant life turned the higher levels of CO2 back into oxygen? Given the increase in human population on earth (four billion), is human respiration a contributing factor to the buildup of CO2?”

In a lawsuit that alleges climate change is partly the federal government’s fault because it ignored the harm, plaintiffs recently survived a motion to dismiss when the U.S. Court of Appeals for the Ninth Circuit ruled their case could continue.

And earlier this year, members of the House of Representatives asked him to reconsider his National Security Strategy, which doesn’t list climate change as a threat to the country.

In fighting the California lawsuits, Exxon is seeking to depose many public officials and a Hagens Berman attorney over why these lawsuits allege disasters that will cause damage to the cities and counties, but why those officials didn’t disclose that to potential investors in bond offerings.

For example, San Mateo County’s complaint says it is “particularly vulnerable to sea level rise” and that there is a 93% chance the county experiences a “devastating” flood before 2050.

However, bond offerings in 2014 and 2016 noted that the county “is unable to predict whether sea-level rise or other impacts of climate change or flooding from a major storm will occur."

Chevron has devised its own strategy, filing a third-party complaint against Norway’s state-owned oil company, Statoil. If it should have to pay for the effects of climate change, so should everyone else, the company appears to be saying.

A finding that Chevron and other fossil fuel companies are liable would implicate others, the company says, like promoters (the makers of automobiles, aircraft, farm equipment and heating equipment); emitters (individuals around the world who consume and burn fossil fuels); and the plaintiffs themselves.

“This third-party complaint is one of many that Chevron expects to file should this case proceed past motions to dismiss,” Chevron said.

The San Mateo, Oakland and San Francisco lawsuits were filed in 2017, as were cases filed by the counties of Marin and Santa Cruz and the cities of Santa Cruz and Imperial Beach.

This year, Richmond, CA, and New York City have filed lawsuits, and Boulder, CO, is planning one.