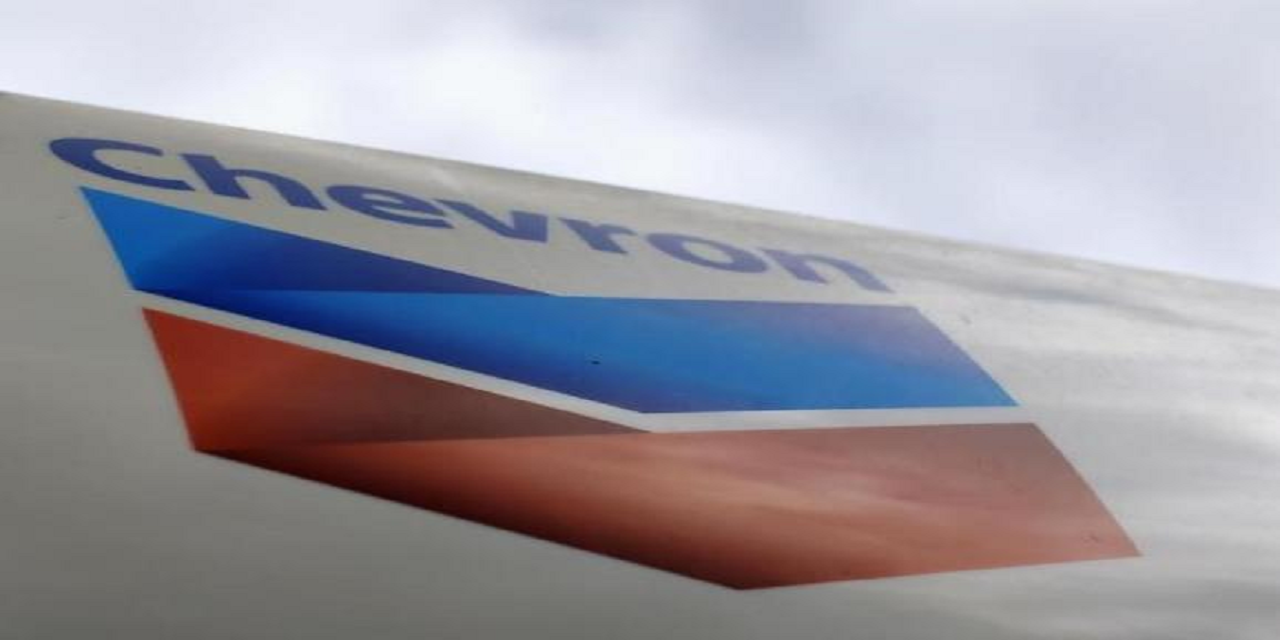 SAN FRANCISCO (Legal Newsline) - Chevron Corp. has filed a third-party complaint against Norway’s state-owned oil company Statoil, seeking to include it in lawsuits by California cities and counties over global warming.

Chevron describes the lawsuits as a “misguided attempt to blame Chevron’s production and promotion of fossil fuels for global climate change” but says if it’s liable for damages, then Statoil is too. The suits by eight counties and cities - including San Francisco, Oakland and San Mateo - name most but not all of the world’s leading oil and gas producers.

“Statoil, like Chevron and each of the other Defendants in these actions, has engaged, and continues to engage, directly and through its agents in the United States, in the production and promotion of `massive quantities of fossil fuels,’” Chevron said in the Dec. 14 complaint. Statoil was not immediately available for comment.

Chevron, in a prepared statement, said the lawsuits against it are "factually and legally meritless." It said it filed the complaint against Statoil because the Norwegian company was originally included as a defendant in some suits.

Hinting at a procedural reason to bring Statoil back in, the company said: "Statoil’s presence indicates the global nature of the issues and the necessity of the federal courts to properly maintain jurisdiction over the lawsuits."

Chevron has a reputation for deploying aggressive and innovative litigation strategies, such as the scorched-earth campaign it mounted against attorney and human-rights activist Steven Donziger, who was sanctioned for improper tactics in his multibillion-dollar lawsuit against the oil company over pollution in the Ecuadorean jungle. In that case, Chevron not only went after Donziger but his lawyers at the politically connected Washington firm Patton Boggs, as well as outside companies that funded the litigation.

Co-defendants in the California lawsuits include ExxonMobil, BP, Shell and the formerly state-owned oil companies Total SA in France and ENI in Italy. If Chevron and the other defendants are found liable, it would implicate others around the world, Chevron says.

"These include other fossil fuel producers (e.g., the numerous unnamed fossil fuel companies (including others that are agencies or instrumentalities of sovereign foreign states), the United States, and numerous states, including California, see California Public Resources Code § 3106(d)); promoters (e.g., the unnamed manufacturers of automobiles, aircraft, heavy machinery, farm equipment, home and commercial heating equipment, etc.); and emitters (e.g., Plaintiffs themselves, private entities, and individuals around the world who actually consume and burn the fossil fuels that Plaintiffs allege give rise to global warming and the sea-level rise of which Plaintiffs complain)," the complaint says.

ExxonMobil has prepared a similar strategy in the California litigation by seeking court approval to question government officials and a lawyer with Hagens Berman, the private firm advising the California cities, over why these lawsuits predict an imminent climate change event, yet bond offerings prepared by these cities make no mention of it.

For example, San Mateo County’s complaint says it is “particularly vulnerable to sea level rise” and that there is a 93% chance the county experiences a “devastating” flood before 2050.

However, bond offerings in 2014 and 2016 noted that the county “is unable to predict whether sea-level rise or other impacts of climate change or flooding from a major storm will occur."

Chevron is represented by Gibson Dunn, which devised its successful strategy in the Ecuador litigation. The complaint seeking to join Statoil was filed by the Houston law firm of Susman Godfrey, which specializes in high-stakes business litigation.

Susman’s involvement is ironic, since name partner Steve Susman pursued a groundbreaking global-warming case against the oil industry on behalf of the Inuit village of Kivalina a decade ago and lost. The U.S. Court of Appeals for the Ninth Circuit upheld the dismissal of that lawsuit in 2008, rejecting Susman’s theory that the global warming gases released by burning fossil fuels represent a public nuisance.

“Kivalina's dire circumstance must rest in the hands of the legislative and executive branches of our government, not the federal common law,” the Ninth Circuit ruled.

Chevron makes a similar argument in the California litigation, which is currently in federal court as the counties and cities seek to remand it to potentially more hospitable state courts. Chevron cites the Tennessee Valley Authority’s argument in American Electric Power v. Connecticut, a U.S. Supreme Court decision that rejected state lawsuits against corporations over global warming.

Chevron said it may be looking for more companies to drag into the cases.

“This third-party complaint is one of many that Chevron expects to file should this case proceed past motions to dismiss,” Chevron said.