Look for new workplace sexual harassment bills to make it through N.Y. legislature 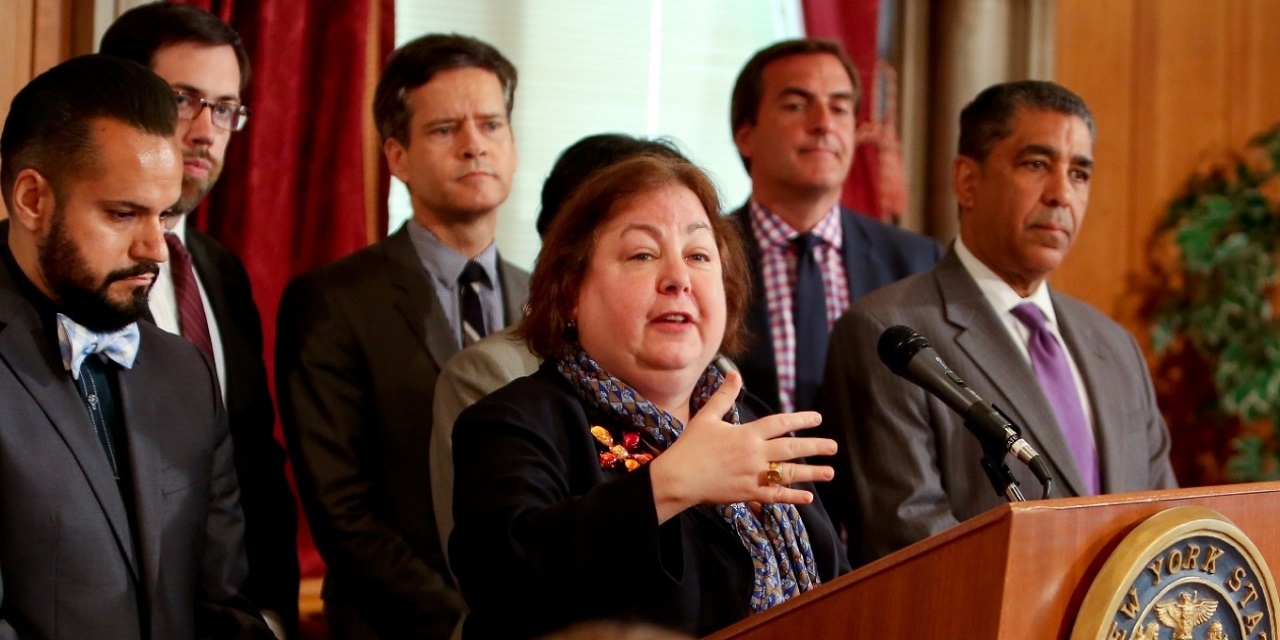 "Sexual harassment in the workplace is a topic being dealt with broadly in both government and society at the moment," Lisa M. Marrello and Thomas Buchan, attorneys in Jackson Lewis's Albany office, told Legal Newsline in an email.

"Several pieces of legislation have been introduced in New York over the past several months, and Gov. Cuomo also included a proposal dealing with sexual harassment in his executive budget proposal introduced... We believe this issue is likely to be addressed via new policy during the 2018 Legislative Session." 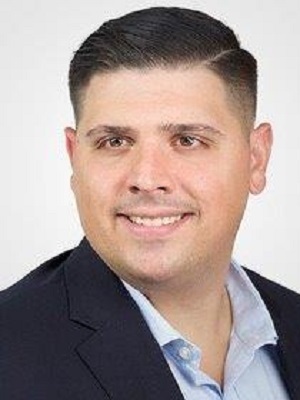 Both workplace sexual harassment bills were introduced in the State Senate on Jan. 3.

SB 7192, sponsored by Sen. Roxanne J. Persaud (D-Brooklyn), would define retaliatory workplace actions and establishes an affirmative legal defense while also providing an affirmative defense for employers. Persaud represents New York's 19th Senate District. SB 7192 currently is in the Senate's Investigations and Government Operations Committee. A similar bill has not been introduced in the State Assembly.

The same bill was introduced into the New York Assembly, under A08910, on Jan. 8 by Assemblywoman Nily Rozic (D-Flushing), who represents District 25. That bill currently is in the Assembly's Labor Committee.

SB 7193 is not the first sexual harassment bill sponsored by Krueger. In October 2013, Kreuger introduced SB 5951 to provide civil rights protections for unpaid interns facing workplace sexual harassment. That bill passed both the state Senate and Assembly and was signed by Cuomo in July the following year.

Employers in the state can get ready for likely passage, Marrello and Buchan said.

"It is likely that when legislation is ultimately passed, businesses will be required to conduct sexual harassment training for their employees, and implement policies to both prevent and address instances of alleged sexual harassment," they said.

"Increased training will help to prepare businesses for the evolving statutory framework, keeping them and their employees compliant."

Opposition to workplace sexual harassment legislation in New York has yet to manifest itself, Marrello and Buchan said.

"It is difficult to tell at this time whether there will be any outright opposition to these bills or other proposals dealing with sexual harassment, or whether businesses or individuals will advocate for modifications and changes that make sense for them in dealing with the issue prospectively," they said.