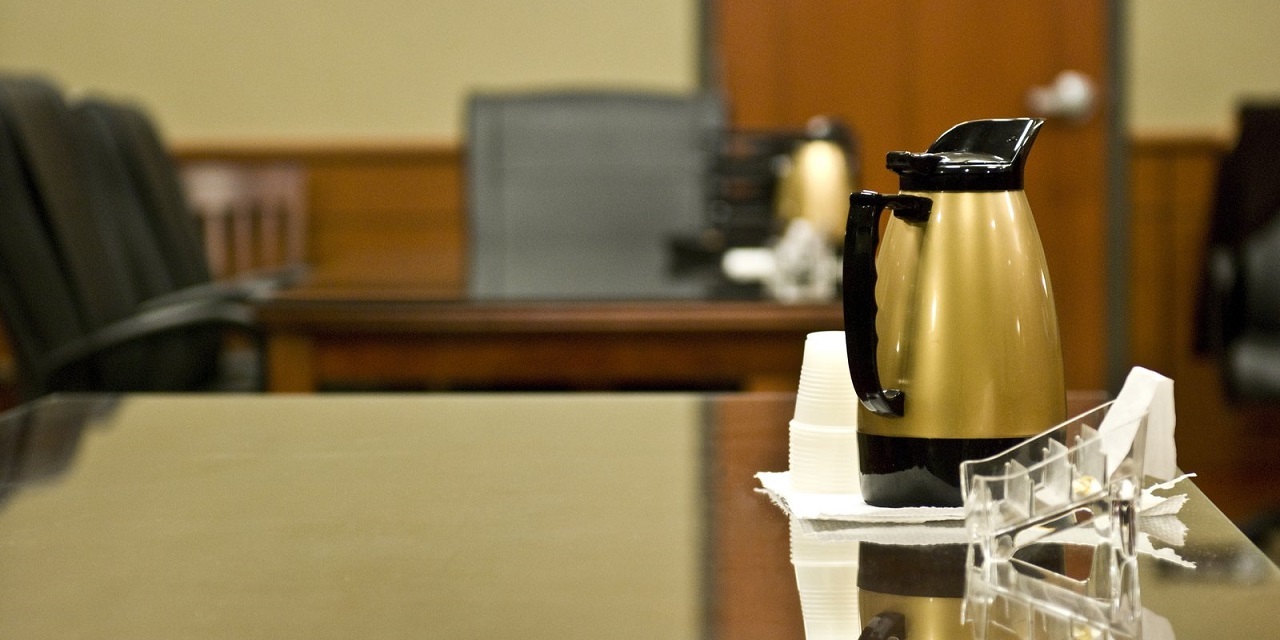 In a decision handed down Nov. 29, the California 2nd District Court of Appeal, Division Two, ruled that statutory rate limitations set down in government code apply to any court reporter who produces a civil court proceeding transcript. That is true "regardless of whether the reporter is employed by the superior court or privately retained by a party," the 17-page ruling said.

In recent years, budget cuts have led to layoffs of court-employed reporters in civil courts, which has led to litigant-hiring of those services.

The case decided by the appeals court began in June 2013 when plaintiff Tara R. Burd retained Barclay Court Reporters to serve as an official court reporter pro tempore during a hearing in the Los Angeles County Superior Court.

When Burd requested a transcript of the hearing, she paid $587, which included a $6.10 per page fee, a $250 half-day per diem, $20 for a PDF copy of transcript and exhibits, $20 for delivery and a $42 transcript production fee, according to the appeals court ruling.

Burd filed her putative class action in May the following year, alleging violation of the California's Unfair Competition Law. Barclay Court Reporters filed a motion for judgment on the pleadings, claiming that statutory transcription rates set forth in government code apply only to official reporters employed by the courts and not privately retained reporters serving pro tempore, according to the appeals court ruling.

In January 2016, a Los Angeles Superior Court judge granted Barclay Court Reporters' motion, noting that the government code in question had been enacted when the courts were fully staffed by salaried court reporters.

The code did not anticipate that salaried court reporters would be eliminated and replaced by litigant-hired private reporters but that a plain reading of the code indicates that it covers only court reporters employed by the courts, the Los Angeles Superior Court judge ruled.