"The changes that will be implemented as part of this settlement will ensure that female sales representatives will receive fair compensation for sales equal to those of their male counterparts. This not only benefits female employees, but also the company as a whole,” said Rosa Viramontes, director of the agency's Los Angeles District office. 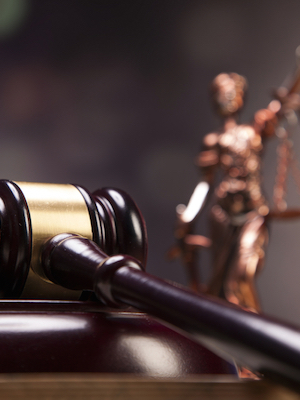 In addition to the $105,000 monetary penalty that will be distributed to the female sales representative as relief, Spec Formliners will retain external consultants to help the company implement business practices that better comply with equal employment opportunity laws.

"We commend Spec Formliners for agreeing to put measures in place that will help remove barriers for female sales representatives and ensure equal pay for equal work," said Anna Park, regional attorney of the EEOC's Los Angeles District, in a statement. "Employees will do their best work when they know that their efforts are fairly compensated."