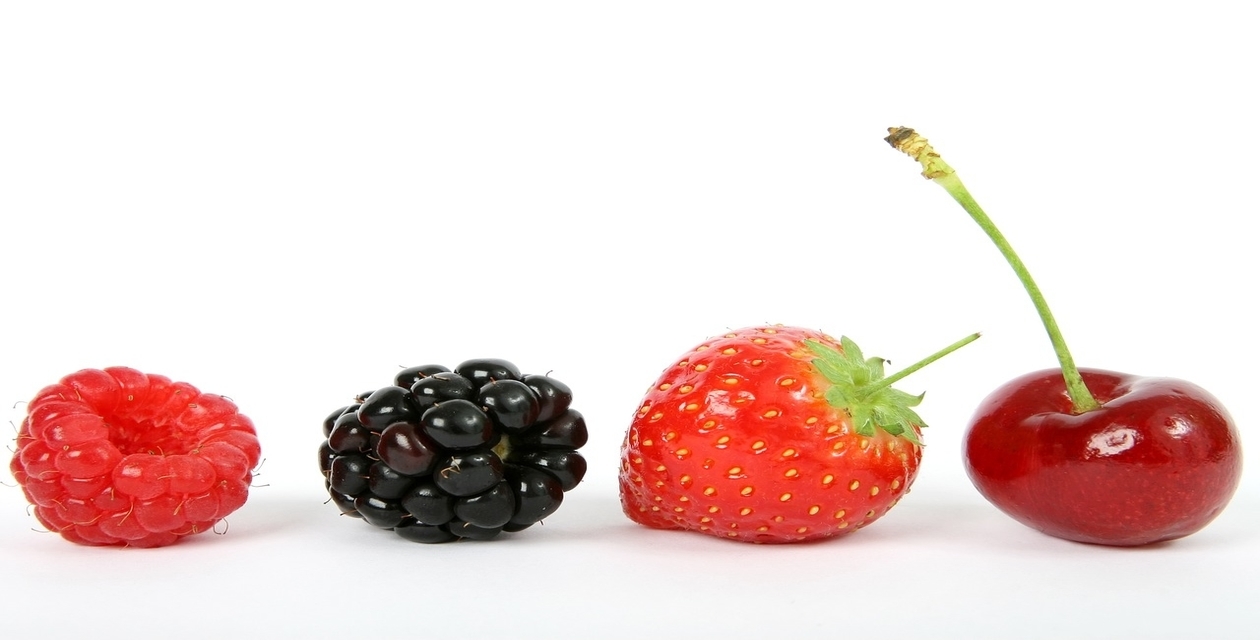 CAMDEN, N.J. (Legal Newsline) - Welch Foods Inc. was given permission by New Jersey federal judge to move a class action lawsuit against it to the Eastern District of New York, where a similar lawsuit had been filed against the corporation.

"The defendant companies believe the New Jersey court reached the correct decision, and that the labeling has always fully complied with the law and is truthful and not misleading," Ronald J. Levine, who represents Welch's, told Legal Newsline.

"The companies plan to vigorously defend the action." 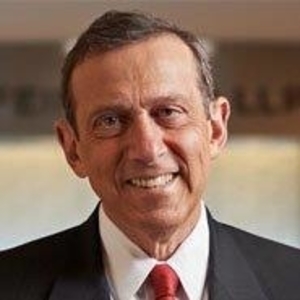 Lauren Hall, a New Jersey resident, alleges in the complaint that for six years, Welch showed fruit in its marketing campaign and labeling of Welch's Fruit Snacks that deceived consumers into believing the snacks were "nutritious and healthful to consume and more healthful than similar products."

The advertisements included phrases such as "Made With REAL Fruit." However, the plaintiff alleges that the snacks actually contain a low amount of fruit, contain different fruits than the ones on the label, and include "added sweeteners, artificial colors and artificial flavors."

Hall claims the defendants are responsible for "breach of implied warranty of merchantability," common law fraud, unjust enrichment and other deceptive practices. The plaintiff seeks injunctive and declaratory relief.

The defendant's motion to transfer stemmed from a 2015 case filed in an Eastern District of New York in which Welch was alleged to have been deceptive about the Fruit Snacks' ingredients by using "'fruit puree' as the first ingredient as opposed to juices from concentrate," the opinion stated.

The defendants argued that since Hall's litigation is similar to the 2015 lawsuit, the case should be moved to the same court. In an attempt to keep the case in New Jersey, Hall filed an amended complaint and changed the definition of the putative class to include "all citizens of New Jersey who purchased defendants' products in New Jersey during the class period."

The plaintiff was unable to show that at least two-thirds of those included in the putative class are citizens of New Jersey, which is a requirement by the Class Action Fairness Act (CAFA) in order for the remand to New Jersey state court to be accepted.

The court decided the case should have been brought to the Eastern District of New York. The case will be transferred because having two similar cases in different states would place a burden on the courts that would risk the "inefficiency and embarrassment of conflicting judgments," the court said.