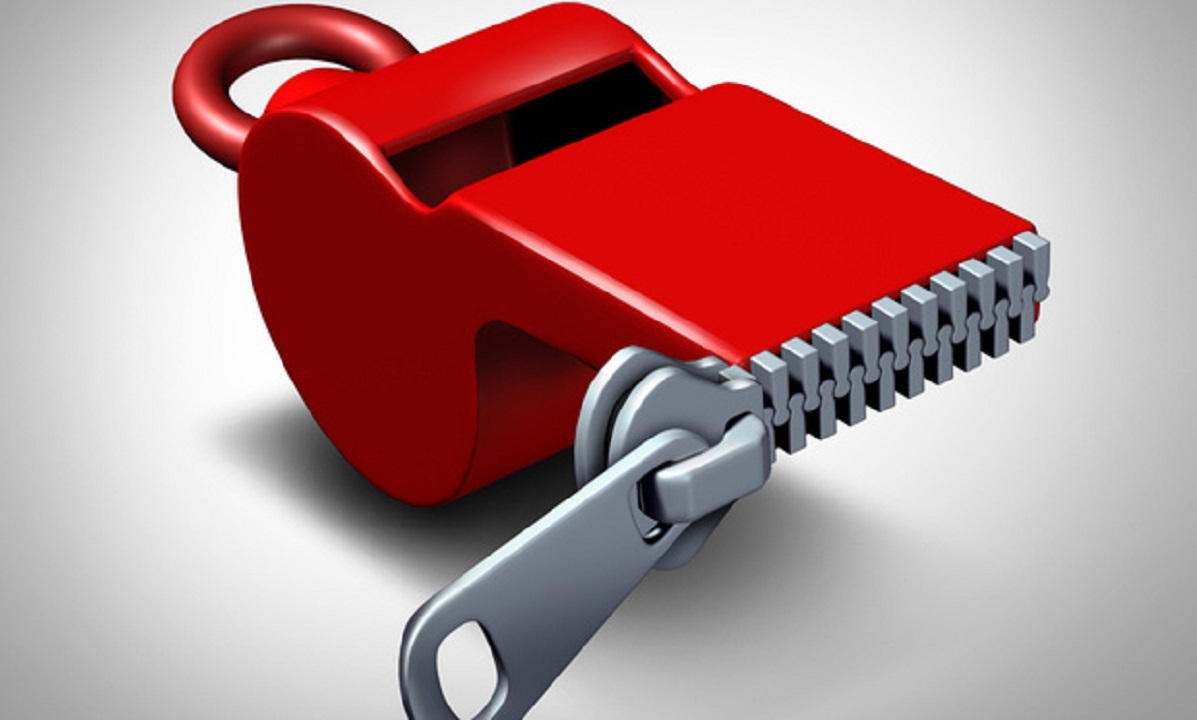 WASHINGTON (Legal Newsline) - A Delaware law firm that earlier this month filed a lawsuit seeking to recover more than $7 million in fees and costs it incurred in representing a California whistleblower now is going after one of its former attorneys, who allegedly breached his duty to the firm and acted unethically.

The named defendants include Washington, D.C., law firm Guttman Buschner & Brooks PLLC and its senior founding partner, Reuben A. Guttman. Guttman has been called “one of the world’s most prominent whistleblower attorneys.”

The 14-page complaint accuses Guttman and his firm of breach of fiduciary duty, tortious interference with contract, unjust enrichment and the imposition of a constructive trust.

G&E alleges Guttman, while still a director at G&E in 2015, engaged in a “surreptitious scheme” to steal the firm’s client, Beverly Brown.

Brown, who worked as a Celgene Corp. sales representative, filed her whistleblower complaint in 2010 over the off-label use of drugs Thalomid and Revlimid. Off-label use is the use of pharmaceutical drugs for an unapproved indication or in an unapproved age group or dosage.

In a separate but related lawsuit filed in the U.S. District Court for the Central District of California this month, G&E accuses Brown and two other law firms, Richard Harpootlian PA and Bienert Miller & Katzman PLC, of conspiring to terminate G&E to keep all of the court-awarded fees and Brown’s portion of a $280 million settlement.

According to its Aug. 10 complaint, G&E represented Brown from 2009 through 2015 and advanced more than $7 million in legal fees and costs, which Brown and her new attorneys now refuse to pay.

Guttman, because of a contractual provision, had to be sued separately in the District of Columbia.

“Guttman achieved his treacherous goal by misleading G&E into believing that, upon his departure, clients including Ms. Brown would be contacted jointly and given a free choice of how to proceed with their matters -- in fact, Guttman used G&E’s reliance on these assurances as a means to engage in extensive, secret solicitation of G&E clients while still employed at G&E; and even more egregiously, after successfully inducing Ms. Brown to leave G&E, Guttman and the Guttman Firm -- in concert with other counsel for Ms. Brown, non-parties Bienert, Miller, and Katzman, PLC and Richard Harpootlian, P.A. -- have sought to settle the Celgene Matter on behalf of Ms. Brown and, while concealing material information from G&E, seek to keep for themselves all of the court-awarded fees and a large portion of the $280 million settlement, thereby reaping unwarranted profits from G&E’s huge investment in the case while depriving G&E of its proportional share of the settlement,” G&E wrote in its complaint last week.

According to the complaint, Guttman joined G&E in 2007 as senior counsel, and was made a director effective Jan. 1, 2009. As a director, Guttman shared in the profits of G&E. He focused his practice on the False Claims Act, complex litigation and class actions, and worked out of the firm’s Washington, D.C., office.

G&E alleges Guttman’s relationship with the firm “soured” by early 2015, and he had announced his intention to leave the firm by the end of the year.

But after announcing his decision, the firm claims in its complaint that his relationship with colleagues “deteriorated even further.” G&E’s management, following complaints of his behavior toward other directors and staff, asked Guttman to leave in April 2015.

However, the firm claims it agreed to a transition plan with Guttman, in which “coordinated” notice would be given to clients in the Celgene matter and others, with respect to their options regarding continued representation.

G&E claims the parties also agreed that neither was to contact clients during the transition until the firm and Guttman could agree upon a “unified approach.”

“Having induced G&E’s inaction in anticipation of a coordinated notice to G&E personnel, clients and third parties, Guttman, while still a director, used the delay he had requested as a means to solicit, unilaterally and surreptitiously, G&E clients, including Ms. Brown, to leave G&E and join him at a new firm that he was creating, which eventually became the Guttman Firm,” G&E wrote in its complaint.

G&E contends it was prepared to continue representing Brown together with Guttman as co-counsel if the parties could reach a “fair agreement.”

“Unfortunately, as set forth below, Guttman had no interest in keeping G&E as co-counsel, but wanted to continue to use G&E as a litigation funding source only -- an arrangement that was not acceptable to G&E,” according to the firm’s complaint.

G&E alleges it has, in the last two years, repeatedly asked for information concerning the Celgene matter from Guttman and his firm, including any request the Guttman firm and its co-counsel have made for recoupment of attorney’s fees as part of the settlement.

“In response, the Guttman firm, along with the Bienert and Harpootlian firms, have refused to provide G&E with this information and have contended that G&E is not due any fees, despite having incurred $7 million in time and having a fee agreement entitling G&E to 40 percent of Ms. Brown’s share,” G&E wrote.

According to Celgene, the litigation related primarily to allegations that it promoted Thalomid for off-label uses before its 2006 U.S. Food and Drug Administration approval for newly-diagnosed multiple myeloma, a form of blood cancer that develops in the bone marrow.

Under the settlement, which Celgene announced last month, the pharmaceutical company will pay a total of $280 million to the U.S. federal government, 28 states, the District of Columbia and the City of Chicago.

“Celgene has denied any wrongdoing in this matter, but is settling to avoid the uncertainty, distraction, and expense of protracted litigation,” the company said in a July 25 statement.

“Celgene contends, and has contended throughout the litigation, that Thalomid and Revlimid are medical breakthrough medicines that have benefitted patients with serious illnesses; that physicians prescribed these medicines based on their independent medical judgment; and that Celgene's relationships with physicians have been appropriate, and have helped to advance patient care and science.”

G&E alleges it has been damaged by having paid Guttman for periods during which he was “disloyal” and “engaged in self-dealing,” being deprived of the opportunity to notify clients, and being deprived of the ability to be paid fairly for the “substantial time actually incurred” by its lawyers.

The firm seeks damages in an amount to be determined at trial, but in excess of $7 million, plus a pro rata share of the relator’s bounty recovered by Brown.

David Lopez, an attorney at Washington, D.C.-based Outten & Golden LLP, which is representing Guttman and his firm in the lawsuit, responded:

“This lawsuit is brought in addition to a suit they filed in California three weeks ago against a former client and it is similar to one they filed in D.C. over two years ago and withdrew,” Lopez said in an emailed statement to Legal Newsline.

“We look forward to aggressively pursuing counter-claims against a law firm that sues clients, misleads the court and the public by cherry-picking portions of emails out of context, most particularly one dated April 5, to cover up their misconduct against clients and employees which we will prove.”

According to G&E’s complaint, Guttman’s behavior toward other directors and staff “became so abrasive and abusive that even Guttman himself acknowledged that continuing to work with G&E through the end of the year would be impossible.”

“On April 5, 2015, he wrote: ‘I have honestly been thinking about it all weekend. I am very much pondering how I can do anything with the firm even on a short term basis,’” the complaint states.

Legal Newsline reached out to attorneys for G&E regarding the April 5 email, but did not receive a response.