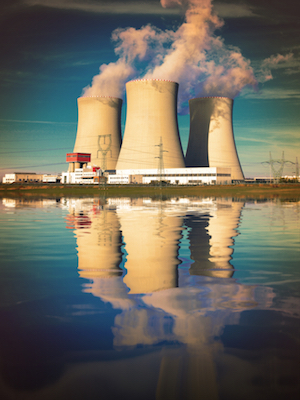 BOSTON (Legal Newsline) — Massachusetts Attorney General Maura Healey announced Aug. 25 that she has joined a coalition of attorneys general in issuing a statement in response to the U.S. Department of Energy’s (DOE) electric grid study.

“This study confirms that dirty and expensive power plants shutdown when they cannot compete in the market, not because of our country’s investment in clean renewable energy,” the coalition wrote in the statement. “Requiring consumers to foot the bill to prop up climate-altering, polluting and un-competitive coal plants is not the right way forward. The country should continue its clean energy progress, which is delivering good-paying jobs, lower energy costs, cleaner air and a safer climate.”

The coalition noted it will carefully review the study’s conclusions and then take any necessary steps to protect state's rights when it comes to growing clean energy economies.

Also involved in the coalition are Maryland, New York and California.

Healey’s office noted its commitment to expanding clean and renewable energy opportunities in the state.