According to the allegations, NY Pharmacy paid kickbacks for HIV prescriptions and for referring others to bring their prescriptions to the pharmacy to undercover agents posing as Medicaid recipients. The alleged infractions occurred between July 2014 and August 2017.

“Stealing from Medicaid in order to purchase fancy accessories and travel tickets is absolutely shameful,” Schneiderman said. “We will not allow Medicaid to serve as a personal piggy bank for criminals. Fraudsters who seek to rip off this vital program that helps millions of New Yorkers will be held accountable.” 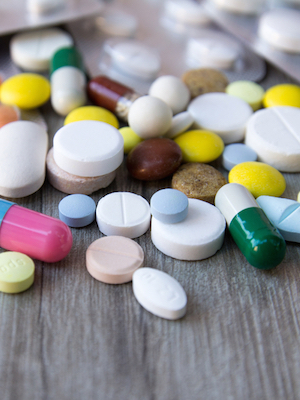 Schneiderman’s office seeks more than $11 million in damages from the defendants. Handling the case for New York are senior counsel Marie Spencer and special assistant attorney general Elizabeth Kappakas, with the assistance of MFCU chief of civil enforcement Carolyn Ellis. A related criminal case is also under way.