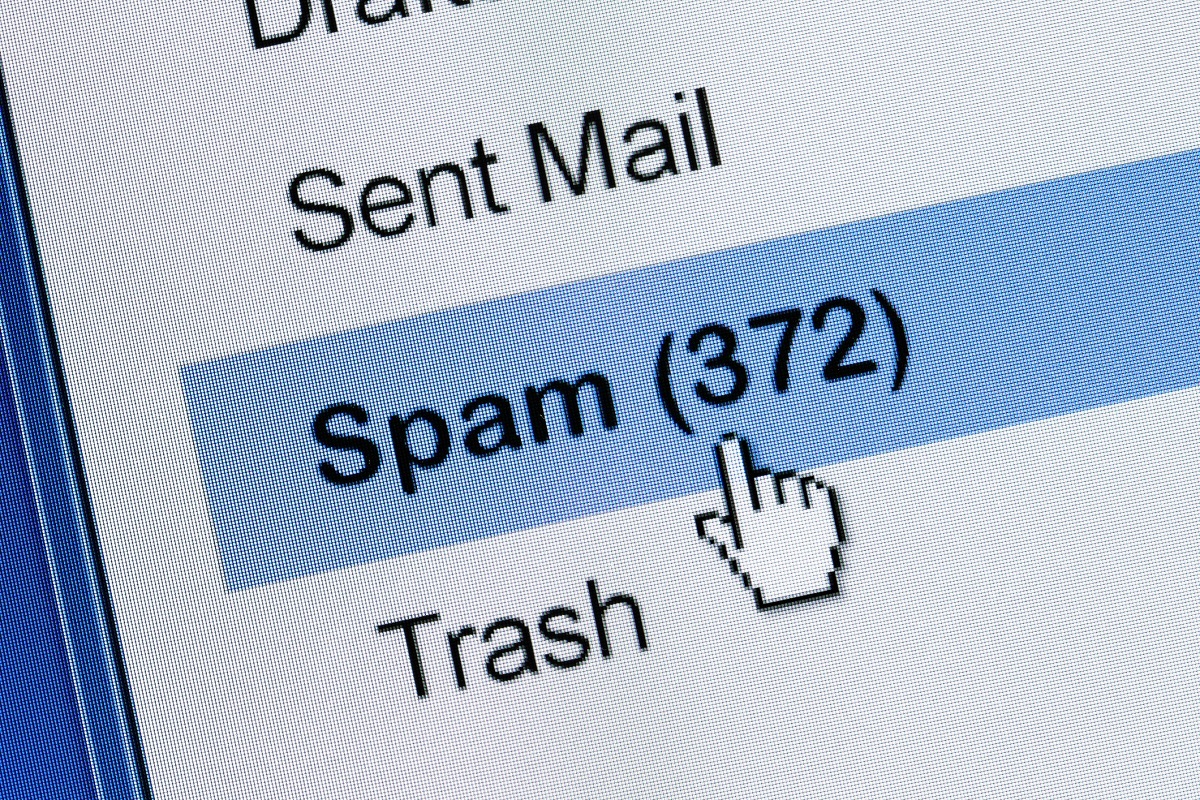 SAN FRANCISCO (Legal Newsline) - A group of alleged “professional spammers” has asked a California federal court to take up a lawsuit filed against them over hundreds of unsolicited emails.

The defendants in the case -- among them, Fluent Inc., Reward Zone USA LLC and American Prize Center LLC -- filed their removal notice with the U.S. District Court for the Northern District of California Aug. 7.

The companies, and others, were sued in San Francisco County Superior Court last September.

Plaintiff Mira Blanchard and others similarly situated have accused Fluent and related companies, along with their third-party advertising networks, of sending almost 600 “unlawful, unsolicited commercial emails.”

“No Plaintiff gave direct consent to receive commercial email advertisements from, or had a preexisting or current business relationship with, the entities advertised in the spams,” according to the plaintiffs’ original complaint.

The plaintiffs allege the spams violate a section of California Business & Professions Code due to: their “materially false and deceptive information” contained in or accompanying the email headers; subject lines misleading relative to the contents of the emails; and/or the use of third parties’ domain names without permission.

“Fluent Inc. and the other advertiser defendants are strictly liable for advertising in spams sent by their third party marketing agents, as are the marketing agents themselves,” according to the complaint.

The plaintiffs contend spam recipients, such as themselves, are not required to allege or prove reliance or actual damages to have standing.

However, they argue they did, in fact, suffer damages as a result of receiving the spams.

The plaintiffs seek an award of liquidated damages of $1,000 per email. They will not consider any reduction in damages, arguing Fluent and the other advertiser defendants and their third-party marketing agents failed to implement “reasonably effective systems” to prevent advertising in unlawful spams.

They contend the unlawful elements of the spams represent “willful acts of falsity and deception,” rather than clerical errors.

The defendant argues the plaintiffs’ amended complaint fails to state a claim against it.

Judge Maxine M. Chesney, who has been assigned the case, has set a hearing on Panda Mail’s motion for Sept. 15. Responses are due Friday; replies are due Sept. 1, according to the case docket.