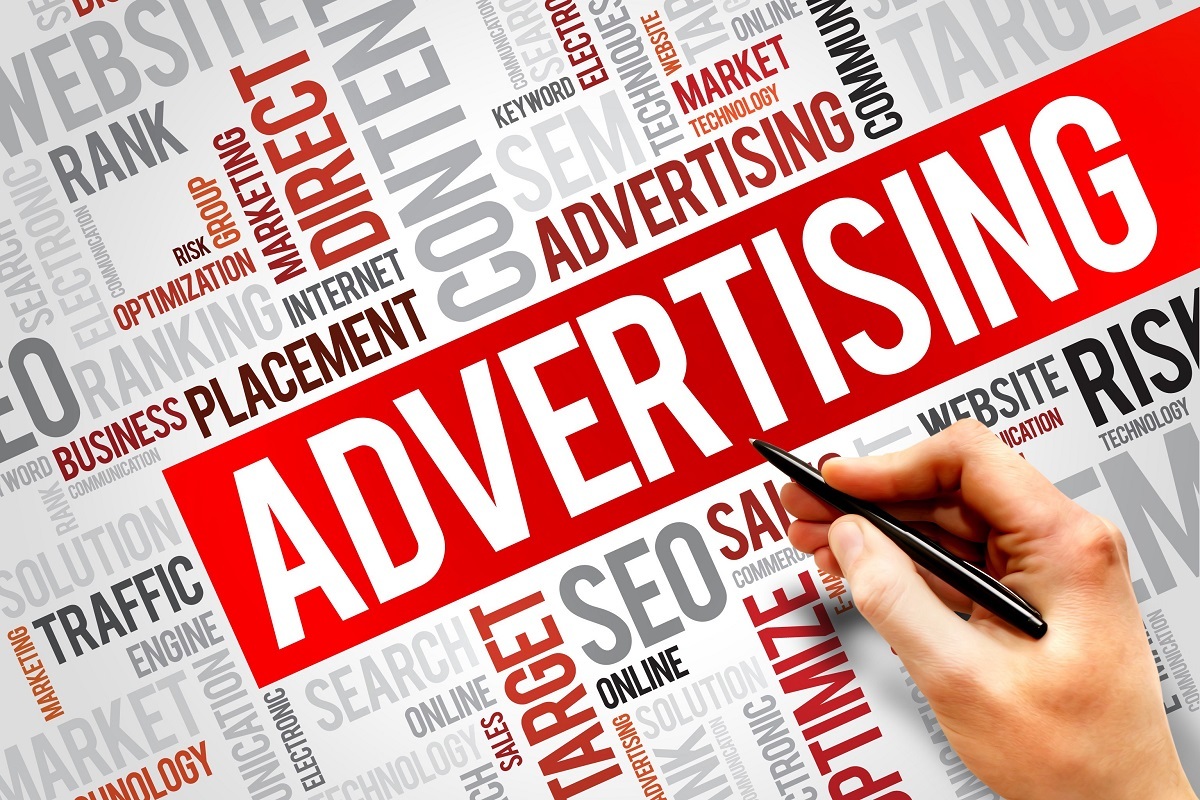 WICHITA, Kan. (Legal Newsline) - Last month, a Kansas personal injury law firm filed a lawsuit in federal court against an in-state competitor, alleging the firm’s owner has continued to engage in false advertising that has resulted in unfair competition.

Plaintiff Brave Law Firm LLC, based in Wichita, filed its 13-page complaint in the U.S. District Court for the District of Kansas July 3.

Bradley Pistotnik was a director and/or corporate officer of Truck Accident Lawyers Group, AAPLO and his self-named firm, according to the complaint.

“At various times, each Defendant has advertised that they had obtained high-dollar verdicts or settlements for alleged clients,” Brave wrote. “These advertisements appeared in various media formats, including but not limited to, television advertisements, print ads, phone book ads, website content, ‘pay-per-click’ advertising and direct mail brochures.

“These advertisements were widely disseminated by the Defendants and contained multiple false and misleading statements of material fact.”

Brave cited various examples throughout its complaint, and even included a screenshot of one of Pistotnik’s ads touting its alleged results -- a gross recovery of $2.4 million.

As Brave points out, the disclaimer at the bottom of the ad explicitly states the “amounts are gross recovery before fees and expenses.”

However, the actual gross recovery before fees and expenses was $387,018.00, or 16 percent of what was advertised, Brave contends.

“It is asserted that these advertisements actually deceived a substantial segment of the audience and were intentionally designed to do so,” Brave wrote, noting that AAPLO, for one, spent more than $1 million annually to produce ads that allegedly contained false and misleading information.

“Because the Defendants lacked sufficient ‘past successes’ to use in their advertisements, they deliberately elected to advertise false and misleading results for past clients in order to gain a competitive edge in the marketplace,” Brave explained.

According to the firm’s complaint, the defendants -- Pistotnik and AAPLO -- were running false and misleading ads from at least 2007 until 2015, when AAPLO was dissolved.

Truck Accident Lawyers Group, meanwhile, began running false and misleading ads on its website in 2010, if not before, and continued doing so until at least 2016, Brave alleges.

Brad Pistotnik Law, itself, ran false and misleading ads from the time it was formed in 2014 until now, Brave further alleges.

As a result, the firm says it has been and will continue to be injured.

Brave, in its complaint, asks the federal court to provide temporary and permanent injunctive relief “to bring an end to the Defendants’ wrongful conduct” and direct them to cease airing false and misleading advertisements in “any media format.”

It also seeks an award of damages including but not limited to the profits reaped by the defendants as a result of the allegedly false and misleading advertising, the costs of a prospective corrective ad campaign, actual damages, treble costs of actual damages, and litigation costs and attorneys’ fees.

The case has been assigned to Judge Eric F. Melgren.

Pistotnik could not immediately be reached for comment on Brave’s allegations.

Want to get notified whenever we write about U.S. District Court for the District of Kansas ?

Sign-up Next time we write about U.S. District Court for the District of Kansas, we'll email you a link to the story. You may edit your settings or unsubscribe at any time.

U.S. District Court for the District of Kansas