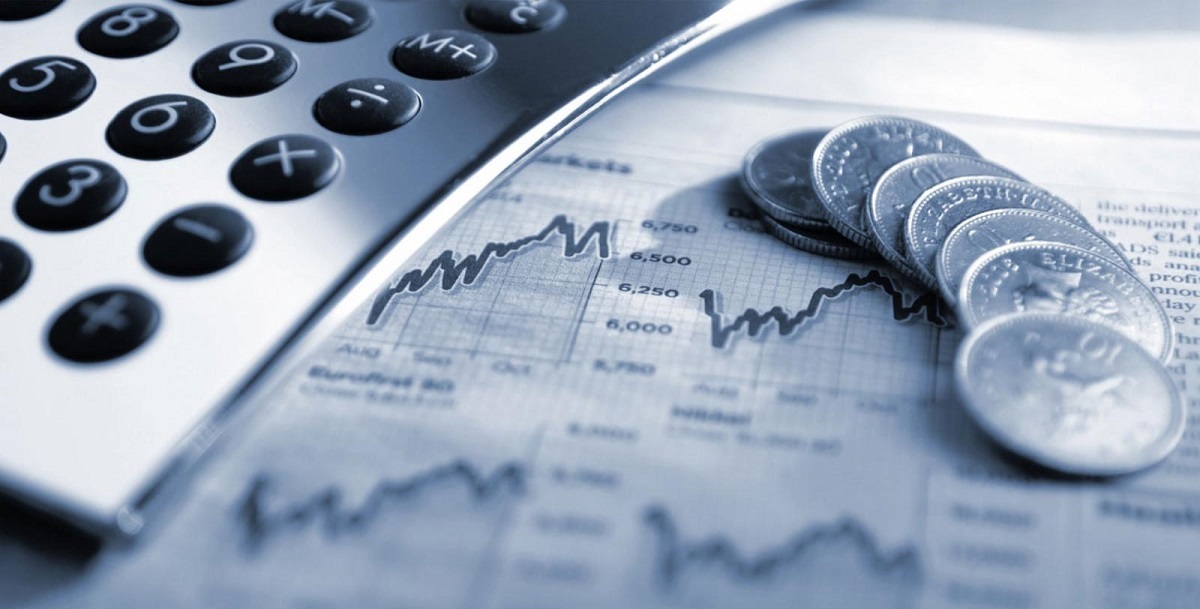 WASHINGTON (Legal Newsline) - While full implementation of the U.S. Department of Labor’s fiduciary rule may be delayed, some argue the rule already is harming retirement savers and financial professionals.

The survey, conducted by Harper Polling one month after the rule’s June 9 initial compliance deadline, shows “significant disruption” to the marketplace, according to FSR.

According to FSR’s survey, only 12 percent of financial professionals report the rule is helping them to serve their clients’ best interest. Thirty-three percent report there has been no impact. However, those respondents report more complicated paperwork for clients and servicing fewer small accounts.

A majority of the poll’s respondents, or 50 percent, report the rule is restricting them from serving their clients’ best interests.

In addition, 75 percent of those surveyed who report their typical clients have starting assets under $25,000 indicate they will take on fewer small accounts due to increased compliance costs and legal risks.

“Properly taking into account the market reaction that followed the adoption of the Rule, FSR believes that the Department will necessarily conclude that appropriate revisions to the Rule and the Accompanying Exemptions would create a more efficient, effective, and appropriately tailored regulation that will preserve access to advice and choice of products and services that meet the particular needs of each Retirement Investor, especially investors with modest account balances,” FSR wrote in a letter submitted to the DOL last week following a Request For Information, or RFI, on the rule.

In June, the DOL published a RFI related to the rule and whether to delay its full implementation.

FSR included the survey data in its letter to the DOL.

But written disclosure requirements and the full best-interest contract, or BIC, exemption are scheduled for Jan. 1, 2018 implementation.

The DOL and its new secretary, R. Alexander Acosta, last week notified a Minnesota federal court that it submitted to the Office of Management and Budget, or OMB, proposed amendments to three exemptions.

The proposed amendments include an “extension of transition period and delay of applicability dates” from Jan. 1, 2018 to July 1, 2019, according to the Aug. 9 filing in the U.S. District Court for the District of Minnesota.

The brief, two-page filing -- a notice of administration action -- did not include any further explanation.

According to the filing, the proposal was to be published in the Federal Register Aug. 10.

The organization believes 24 months, instead of the DOL’s proposed 18 months, will allow for regulatory coordination between the DOL and the U.S. Securities and Exchange Commission, the Financial Industry Regulatory Authority Inc., and insurance authorities.

“FSR strongly supports a ‘best interest standard,’ but the Rule’s overly-complicated red tape is already harming the ability of Americans to save for retirement,” FSR Executive Director Eric Hoplin said in a statement. “Without needed improvements, this could go from bad to worse.”