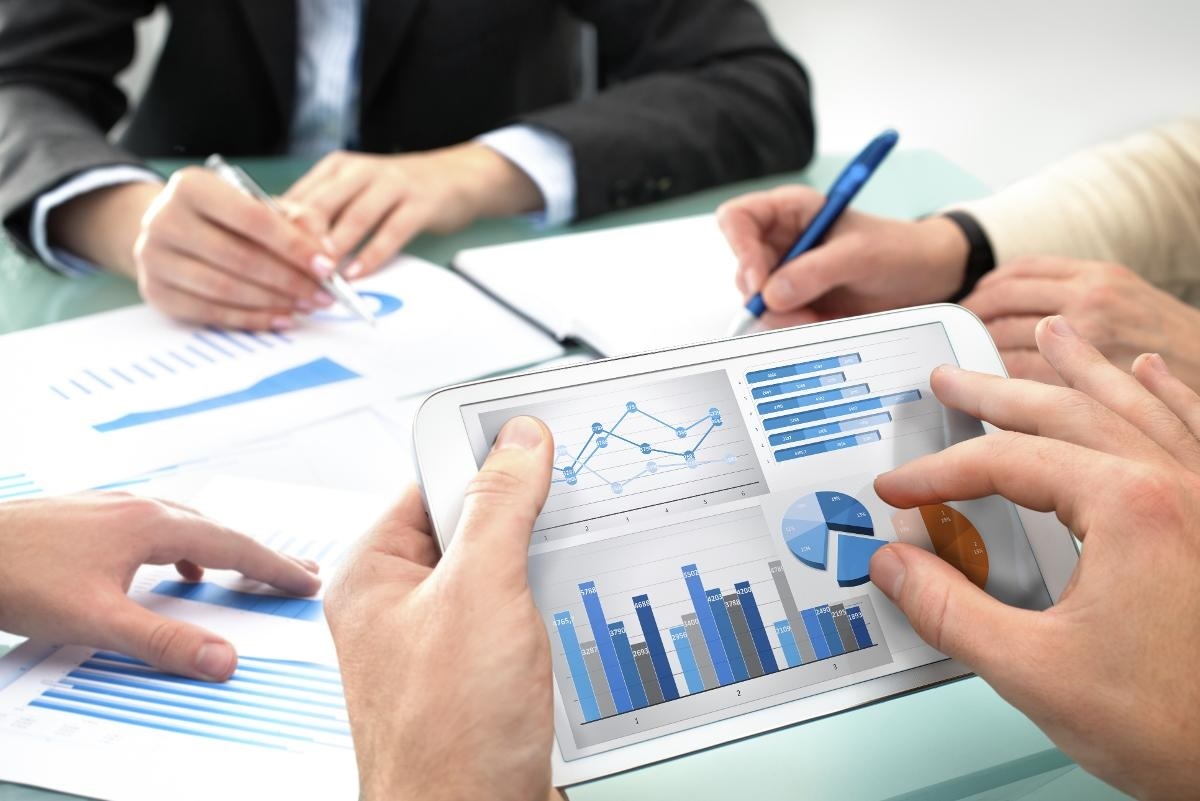 CARSON CITY, Nev. (Legal Newsline) - Nevada, seemingly concerned about the future of the U.S. Department of Labor’s fiduciary rule, has passed a measure revising its own provisions governing financial planners.

Senate Bill 383 essentially requires investment advisers and stock brokers now to abide by the same fiduciary standards as others in the financial industry.

“Section 1 of this bill revises the definition of financial planner to remove the exclusions for a broker-dealer, a sales representative and an investment adviser, thereby making such persons subject to the provisions of existing law governing financial planners,” SB 383 states.

Prior to the measure, state law defined a “financial planner” as a person who for compensation, among other activities, advises others as to the investment of money; however, certain persons were excluded from the definition.

“I am proud that have sponsored these bills, to have worked in a bipartisan way with the Governor and my legislative colleagues to get them passed, and proud that they have now been signed into law,” Ford, a Democrat, said in a statement following his bill’s approval.

Ford has expressed concern about the future of the DOL rule.

The federal rule, which was released in April 2016, mandates financial professionals who service individual retirement accounts, including IRAs and 401(k) plans, to serve the “best interest” of the savers and disclose conflicts of interest.

The DOL rule went into effect June 9 after a 60-day delay, but with no enforcement. Those provisions are postponed until Jan. 1, 2018.

Now, the department is looking to push back full implementation until July 1, 2019.

But regulatory action still needs to be taken in Nevada.

SB 383 authorizes the administrator of the Nevada Securities Division, within the Secretary of State’s Office, to adopt regulations relating to the fiduciary duty imposed under the revised law.

According to the Secretary of State’s Office, the division is “currently in the process of considering and drafting regulations that will further define acts, practices, or a course of business that are a violation of the fiduciary duty imposed by NRS 628A.020.”

Tuesday was the deadline for comments on small business impact.

The Secretary of State’s Office anticipates conducting the required public hearings after Jan. 1, 2018.