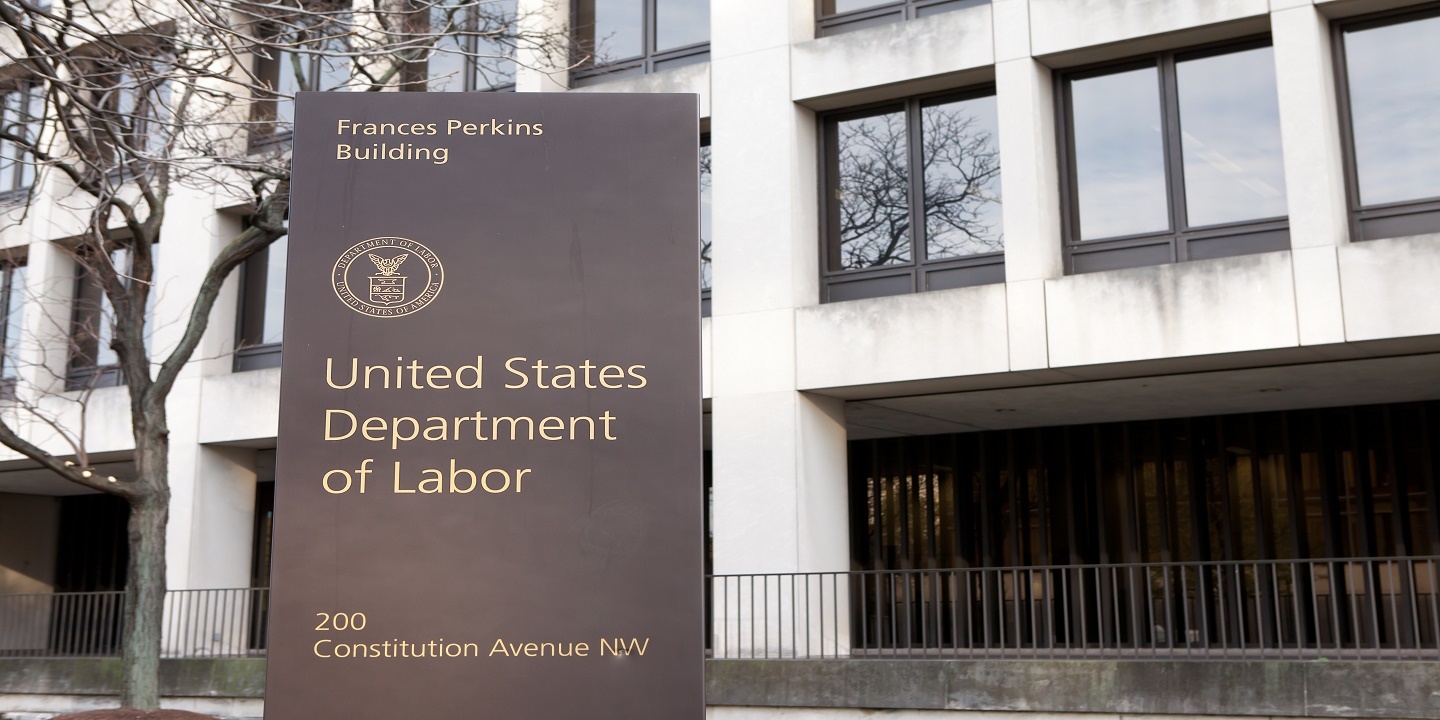 WASHINGTON (Legal Newsline) - The U.S. Department of Labor is looking to push back the full implementation of its controversial fiduciary rule, otherwise referred to as the conflicts of interest rule, according to a recent federal court filing.

The DOL, which released its final rule in April 2016, and its new secretary, R. Alexander Acosta, last week notified a Minnesota federal court that it submitted to the Office of Management and Budget, or OMB, proposed amendments to three exemptions.

The proposed amendments include an “extension of transition period and delay of applicability dates” from Jan. 1, 2018 to July 1, 2019, according to the Aug. 9 filing in the U.S. District Court for the District of Minnesota.

The brief, two-page filing -- a notice of administration action -- did not include any further explanation.

According to the filing, the proposal was to be published in the Federal Register Aug. 10.

In June, the DOL published a Request For Information, or RFI, related to the rule and whether to delay its full implementation.

The rule mandates financial professionals who service individual retirement accounts, including IRAs and 401(k) plans, to serve the “best interest” of the savers and disclose conflicts of interest.

But written disclosure requirements and the full best-interest contract, or BIC, exemption are scheduled for Jan. 1, 2018 implementation.

“Based on its review and evaluation of the public comments, the Department has concluded that some delay in full implementation of the Fiduciary Rule and PTEs (Prohibited Transaction Exemptions) is necessary to conduct a careful and thoughtful process pursuant to the Presidential Memorandum, and that any such review is likely to take more time to complete than a 60-day extension would afford, as many commenters suggested,” the final delay rule stated.

“At the same time, however, the Department has concluded that it would be inappropriate to broadly delay application of the fiduciary definition and Impartial Conduct Standards for an extended period in disregard of its previous findings of ongoing injury to retirement investors.”

The fiduciary rule and its exemptions followed an “extensive” public rulemaking process, the DOL noted, in which the department evaluated a “large body of academic and empirical work on conflicts of interest,” and determined that “conflicted advice” was causing harm to retirement investors.

Last week’s move to push back the rule’s full implementation was part of a lawsuit filed by the Minneapolis-based Thrivent Financial for Lutherans.

Thrivent filed its lawsuit in the District of Minnesota in September, arguing the DOL has “exceeded its authority” under the Administrative Procedure Act, or APA.

“The New Rule would dramatically reshape the way life insurers and financial service providers like Thrivent can market and sell their financial products, including mutual funds and both variable and fixed annuities,” Thrivent, a Fortune 500 non-profit organization, wrote in its Sept. 29 complaint.

Judge Susan Richard Nelson, in February, rejected a request by the DOL to stay the lawsuit.

Nelson, in her Feb. 21 order, sided with Thrivent, saying that a stay “is not warranted at this time.”

“While the inherent power to manage a court’s docket rests with the court’s discretion, considerations of fairness to the opposing party mandate a presumption in favor of denying a motion to stay,” she explained. “This presumption may be overcome based on proper facts, but the burden of doing so rests with the movant.”

The DOJ argued in its request that a stay should be issued “pending the results of the review directed by the President.”

“Mere speculation about the possibility of administrative action -- especially when compounded by uncertainty regarding what form that action might take -- does not discharge that burden,” Nelson wrote.

The Credit Union National Association, or CUNA, was among those last week saying it is pleased with the proposed 18-month delay.

CUNA has sent several letters urging the DOL to delay the applicability of the rule to give credit unions time to resolve any additional “compliance ambiguities.”

“CUNA has also supported additional research efforts to ensure that credit union members are not harmed by unintended consequences of overly broad rules, and additional analysis about whether choices may be limited for moderate or low-income consumers,” the association said in a news release.

“CUNA is pleased that the DOL appears to have considered their request for a delay to allow time for the credit union industry to understand any changes that are made to the rule and allow additional time to understand any compliance and applicability complexities associated with the rule.”

John Berlau, a policy expert at the Competitive Enterprise Institute, also praised the move. Berlau has been a critic of the DOL’s rule from the start.

“Today, the Labor Department came to the common-sense conclusion that the compliance date of a costly part of the fiduciary rule should be delayed while the rule is under the review ordered by President Trump,” he said Wednesday. “This is a positive development that may reduce some of the harm the regulation is already causing in reducing middle class savers' options for their IRAs and 401(k)s.

“But to provide real certainty for savers and the professionals who serve them, the rule must be repealed by Congress or withdrawn by the agency. The Obama Labor Department should not have pushed through this rule in the first place, as the power to regulate investments was arguably vested by Congress, not in the Labor Department, but in the Securities and Exchange Commission.

“Hopefully, the courts, Congress, and/or Secretary of Labor Alex Acosta will restore the rule of law and ensure informed investor choice in the retirement market.”

Barbara Roper, director of investor protection at the Consumer Federation of America, told InvestmentNews last week that opponents of the rule have failed to make a case that any delay is justified.

“The only thing that’s preventing retirement savers from receiving the full benefit of the rule is continued uncertainty over its fate since the election,” Roper said. “Proposing a delay of this length only reinforces that message.”