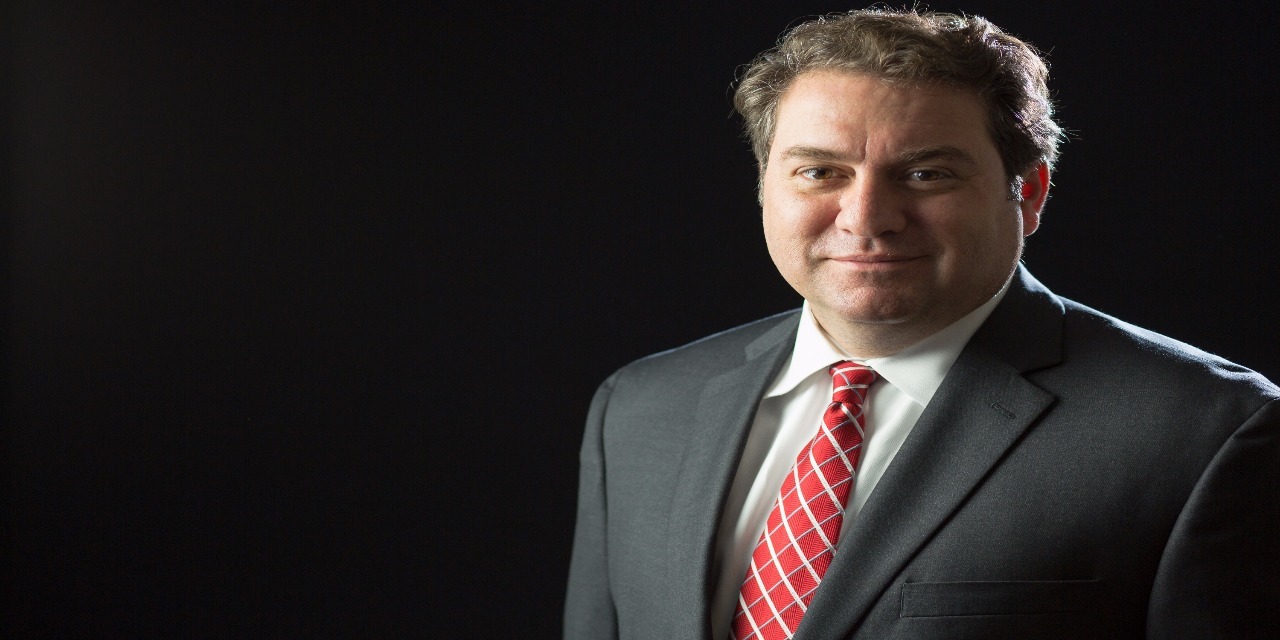 PHOENIX (Legal Newsline) – The attorney general of Arizona recently termed a 150 percent increase nationwide in legal filings connected to alleged violations of the Americans with Disabilities Act (ADA) since 2013 as “a serious, growing issue” that he believes is more about plaintiff attorneys getting rich than the common good.

In a July 20 teleconference hosted by the Washington, D.C.-based Federalist Society and titled “State Efforts to Rein in Americans with Disabilities Act Lawsuits," Arizona Attorney General Mark Brnovich spoke to how the growing numbers of ADA lawsuits has affected that state.

“In Arizona alone, there were more than 2,000 of these copy-and-paste type lawsuits that were swamping our court system when I took office [in January 2015]. One of the things we did was look at ways that we could, as a state AG [office], ensure that not only was justice being done, but was there a way to make sure that lawsuits that were without merit were not clogging the system – and that plaintiffs lawyers weren’t really involved in an effort to shake down small businesses,” Brnovich said.

Brnovich has targeted an organization called "Advocates for Individuals with Disabilities," a group that began filing many of these ADA lawsuits against small businesses in Arizona.

“Under the Americans with Disabilities Act, there are literally hundreds of pages of regulations that sometimes are the minutiae of what angle a ramp must be at, how high a sign must be at, what signs must say. Sometimes, you would get a small business that would have a handicapped placard sign, but wouldn’t have the necessary language such as ‘van accessible’ even though the space is clearly marked or they wouldn’t have the international [handicapped] symbol,” Brnovich said.

Brnovich explained it was commonplace to see complaints in which people would allege that the height of handicapped signs was insufficient.

“Under the ADA regulations, the bottom of a sign must be a minimum of 60 inches above the ground. This group AID would sue even when the signs were just a few inches too low,” Brnovich said.

Brnovich explained what would often happen next is that AID would send a demand letter to a small business allegedly in violation of the ADA, seeking $5,000 in attorney’s fees and $5,000 in damages.

His office was granted permission to intervene in more than 1,600 cases filed in Arizona state court last year. The lawsuits allege violations of the ADA and a related state law. The state law allows plaintiffs to recover damages.

“We knew in August 2016 that AID publicly announced it made more than $800,000 off settlements and that the average settlement was about $4,000. We also knew that the group was then using the money to turn it back into their operation to file even more lawsuits,” Brnovich stated, creating a “metastasizing” effect in Arizona.

Brnovich said AID filed 500 new lawsuits in August 2016, in addition to the 1,000 that were already pending, that it planned to file 8,000 new lawsuits in the following few months and eventually, 100,000 such lawsuits nationwide.

AID did not respond to a Legal Newsline request for comment.

Brnovich calculated the hypothetical financial impact of 8,000 settlements in these cases in Arizona as $15.6 million, money which would serve to continue AID’s operations.

Brnovich said one small business owner complained to his office that he had received a demand letter from AID, and despite promising to alter the height of signs on his property to comply with the ADA, the attorney general said AID demanded an additional $2,500 from the business owner.

“I realized that this wasn’t just about getting folks to comply with the ADA or the Arizona Disabilities Act, it was more about shaking down small businesses,” Brnovich said. “They would always say that if the businesses would pay $7,500, they would drop their lawsuits.”

An Arizona court ruled to dismiss all the open cases AID filed, with prejudice. In response, AID filed a lawsuit against the AG’s office itself, claiming it had not done enough to enforce the ADA – litigation that Brnovich referred to as “meritless.”

Now, Brnovich’s office is asking for AID to be sanctioned by the court for abuse of legal process, and is currently conducting evidence-gathering and taking of testimony in advance of an evidentiary hearing in November.

“We saw their settlement offers drop dramatically as we became involved in these cases,” Brnovich said. “We thought it was very, very important that we do get involved.”

Brnovich said his office is tasked with enforcing both the federal and Arizona state versions of the ADA and takes all complaints related to those laws very seriously, but claimed AID wasn’t complying with state law by circumventing the Attorney General’s Office for potential resolution and heading straight to court instead.

“How many complaints had they filed with our office? Zero. None. Which once again, to me, was an indication that what they were more worried about were attorneys fees than they were about making sure that people complied with the ADA or people with physical challenges, that their needs are being met,” Brnovich said.

Brnovich claimed AID would solicit individuals from the Internet and look up photographs through Google Maps to examine properties and parking lots, for analysis of any technical violations related to the ADA.

AID would allegedly enlist a disability-related nonprofit organization to file the lawsuit for it, in exchange for a promise of cash to the nonprofit group if the lawsuit was settled.

Brnovich says his office fought this practice on grounds of failure to state a claim and claimed that oftentimes the individuals hired to scout locations for ADA violations never actually visited the sites.

Brnovich indicated he and his office have a different philosophy than AID on how to correct supposed ADA violations.

“Our goal is to ensure compliance with the ADA. What this allows folks to do is that it allows a business, which are [owned] sometimes by very small business owners, to have 30 days to cure any alleged violation before anyone can file a lawsuit. Basically, we want to make sure that folks are in compliance, and they’re not just being brought into court to be shaken down,” Brnovich stated.

Brnovich said the relevance behind the activities of the Arizona Attorney General’s Office here is that AID is continuing to file and finance ADA-related lawsuits operating under alternate names in other states, such as Nevada, Utah, Colorado and New Mexico. Brnovich added the pattern of serial lawsuits is involving other types of alleged ADA violations, connected to hotel swimming pools, restaurant counter heights and website accessibility.

When asked if he had contacted his counterpart attorneys general in other states about taking similar action as his office has in Arizona, Brnovich said that “informal conversations” had taken place with them on the subject of balancing the rights of those with physical challenges versus making sure plaintiffs attorneys aren’t abusing the judicial system, but nothing official in that area had taken place as of yet.

“Yes, I have had some informal conversations with some of my colleagues,” Brnovich said, adding he was named chairman of the upcoming Conference of Western Attorneys General, taking place in San Francisco from July 30 to Aug. 2, where he anticipated further discussion of the issue among his fellow attorneys general may take place.