According to the EEOC, Jennifer Gerard was employed by the defendants in Minot, North Dakota, from June to October 2013 as a truck driver. During her tenure, Gerard was purportedly subjected to sexual harassment by many of her male colleagues. Gerard complained to management but the company allegedly failed to take action and even suggested that she quit. Gerard felt she had no other option and resigned.

"No employee should ever be forced to work in an environment where she is subjected to unwanted sexual touching and verbal abuse," said Julianne Bowman, director of the EEOC's Chicago District. "That goes for everyone in every kind of job - including woman truck drivers. Such behavior is not only uncivilized, it's unlawful." 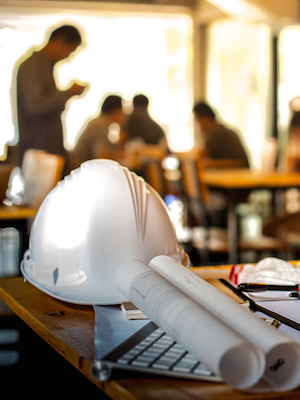 The EEOC seeks back pay and compensatory damages and punitive damages, in addition to injunctive relief barring the defendants from committing further violations.

"In this instance, Gerard did exactly what she should have done by complaining to the owners and site manager,” said EEOC regional attorney Greg Gochanour.  But the company failed to take any appropriate action to end the harassment, and instead forced her to resign. This is all illegal misconduct, and the EEOC is here to fight it."