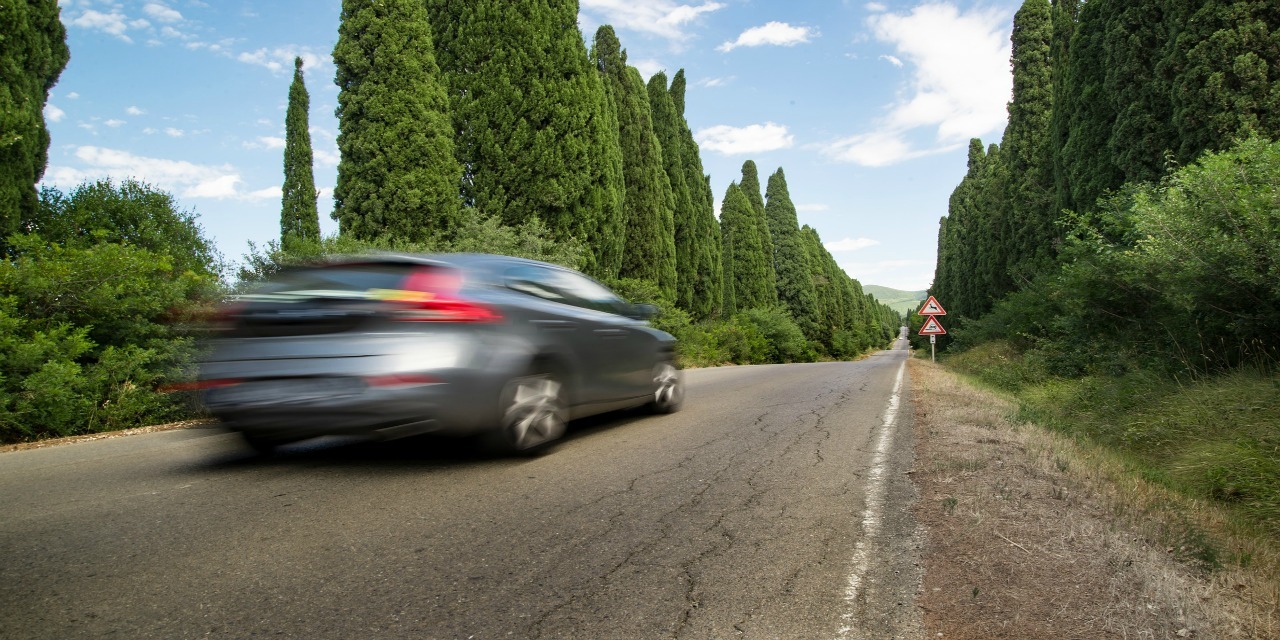 SEATTLE (Legal Newsline) - The City of Seattle's attempt to unionize the growing industry of ride-sharing transportation has suffered a legal blow that could eventually force the law to be dismantled.

On April 4, a federal judge allowed the U.S. Chamber of Commerce a preliminary injunction that will block the part of Seattle's new ordinance that orders drivers' information to be available to union organizations.

The judge found the ordinance could cause competitive injury and destroy the business model of ride-sharing companies, both of which could ultimately compromise the transportation options for Seattle residents and visitors.

To some, the recent delay in the law's full implementation is a clear sign that the future of unionized ride-sharing is bleak.

"Sooner or later, the City of Seattle will lose," attorney Joseph G. Marra of Davis Grimm Payne & Marra told Legal Newsline. "Other cities have enacted a variety of ordinances designed to help organized labor in the private sector, [but] because everything in the private sector is preempted to the National Labor Relations Board, cities have generally been unsuccessful."

Seattle introduced an ordinance suggesting the unionization of on-demand drivers in early 2016. The ordinance attempts to require car-sharing apps to make a list of their drivers' information available so that organizations, such as the newly-formed App-based Drivers Association (ABDA), can contact each driver about becoming part of a union. The mandate would allow specific unions to negotiate wages and other conditions on behalf of the apps' drivers.

Several suits against the law have arisen since it was announced, and even more since it went into effect on Jan. 17.

The U.S. Chamber of Commerce filed a lawsuit in May 2016 claiming the ordinance is preempted by the NLRA and violates other existing antitrust and labor laws because it will allow contractors to join in fixing prices and contract terms, which could reduce competition and cripple the industry.

Ride-sharing app pioneer Uber filed a separate lawsuit demanding the eradication of the ordinance, claiming it's flawed and didn't allow many drivers to vote on it.

Ride-sharing drivers themselves also are attempting to block the unionization of their jobs. In March, 11 independent drivers brought a federal suit against the City of Seattle.

Seattle workplace lawyer Catharine Morisset said the workers claimed the city's ordinance would be unconstitutional because it enforces rules that drivers have not agreed to and unfair because of it forces drivers to pay dues.

"Seattle’s law does not give every driver the right to vote, so drivers may find themselves in a union without having an opportunity to decide if they want to join," Morisset told Legal Newsline.

The ordinance also could potentially remove the laid-back nature of ride-sharing by placing more restrictions on drivers.

"The traditional top-down organized labor approach conflicts with the ride-sharing philosophy and drivers may very well lose the flexibility to set their own hours and connect with customers across multiple ride-sharing apps," Morisset said.

The law, which some city officials, including Mayor Ed Murray, refused to sign off on, also could have negative effects on Seattle's citizens.

"It is unfortunate and will end up costing the taxpayers a lot of money on a losing cause," Marra said. "City leaders have ignored well-established law.

But not every Seattleite is pessimistic when it comes to the ordinance. Aside from ABDA, others argue the new rule could mean more benefits for drivers.

"I think Seattle’s ordinance is a smart policy because it makes the employee/independent contractor distinction that has plagued companies like Uber and Lyft less salient," Charlotte Garden, associate professor at the Seattle University School of Law, told Legal Newsline. "It assumes that drivers are independent contractors, but then creates a channel for drivers to [use] collective bargaining [for] benefits they might not otherwise get because of employment statutes."