Delaware to receive $1.45 million portion of 10-state settlement with Volkswagen

“This latest settlement continues to hold Volkswagen accountable for its egregious violation of the public trust and the harm to our state’s and country’s air quality as a result of manipulating diesel vehicles to falsify emissions test results and pollute more than allowed,” Denn said.

The settlement comes after Volkswagen’s massive alleged scheme of using “defeat devices” on the emissions controls of diesel vehicles that allowed them to pass emissions tests. The 10-state settlement involves states that adopted California’s stringent vehicle emission standards. Pollution cases involving automakers have historically been handled by the federal government. This is the first time states have secured settlements under their own state auto emissions laws. 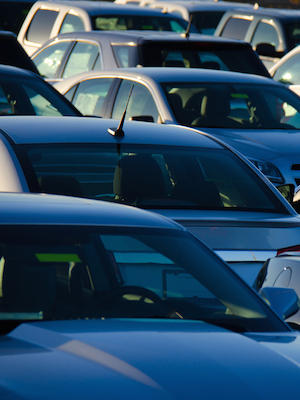 “Pollution from cars contributes significantly to Delaware’s air quality and Volkswagen’s unlawful actions caused excess nitrogen oxides emissions which frustrates our efforts to clean the air in our communities.” said DNREC secretary Shawn Garvin. “This settlement requires VW to pay an additional $1.45 million penalty and to advance the sales of zero-emission vehicles in the states involved in the settlement. DNREC recently held a public workshop to gather public input of Delaware’s proposed VW Environmental Mitigation Work Plan following an earlier $9 million settlement. Public comments were accepted through April 3 on the work plan.”

Want to get notified whenever we write about Delaware Attorney General's Office ?

Sign-up Next time we write about Delaware Attorney General's Office, we'll email you a link to the story. You may edit your settings or unsubscribe at any time.