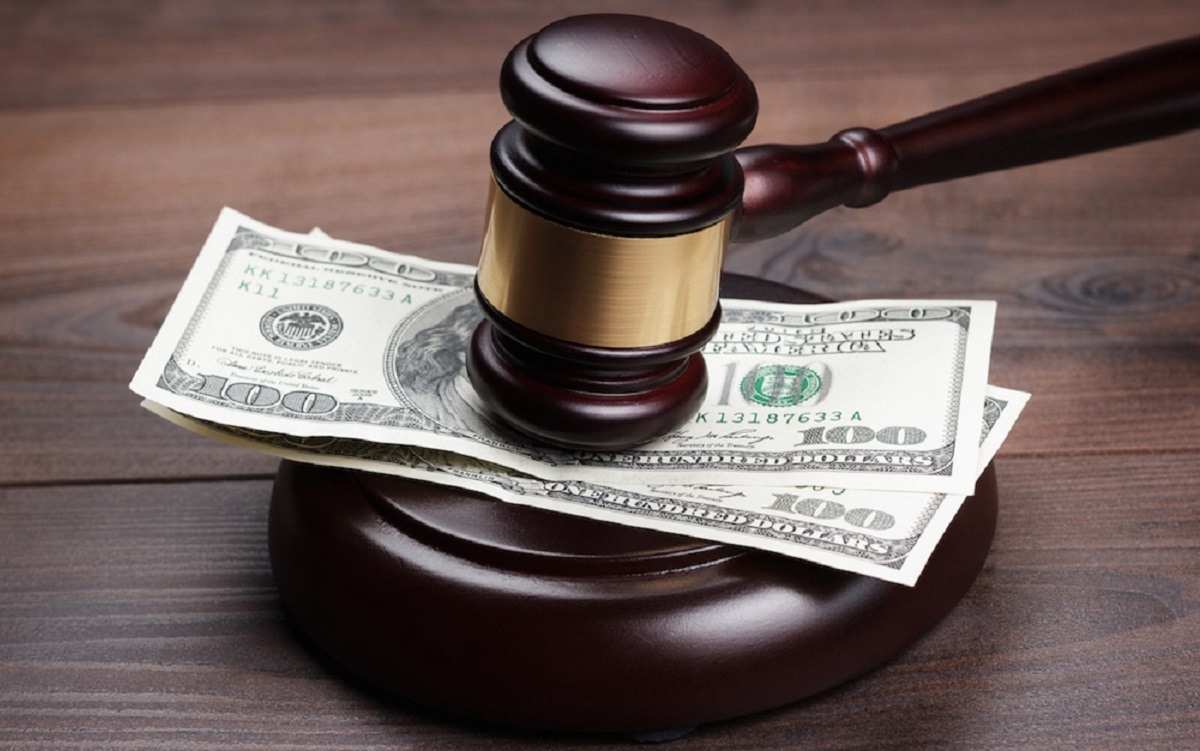 JACKSON, Miss. (Legal Newsline) - A Mississippi attorney is suing a Dallas-area law firm for allegedly “reneging” on its financial obligations and promises to her.

In her complaint, Bossier alleges the defendants failed to pay all money due to her under their 2013 partnership agreement, including bonuses, and an increased salary that was promised in the fall of 2015.

“Bossier devoted nearly a decade of her legal career advancing the Defendants’ professional and financial goals,” she wrote in her complaint. “Despite making millions of dollars in profit, the Defendants reneged on their financial obligations and promises to Bossier, which included promises to substantially share contingency fee recoveries with her.

“Simply put, the Defendants fraudulently induced Bossier into working exclusively for them, enjoyed the benefits of her labor, and then kept the money earned as a result of her efforts for themselves.”

Bossier also alleges that Freese and Goss, unhappy with her efforts to “enforce” their obligations and promises to her, forced her out of the law firm and then committed “further tortious acts” intended to coerce her into settling her claims against them.

Freese & Goss have since filed a notice of removal, asking that Bossier’s lawsuit against it and “fictitious parties” be moved to the U.S. District Court for the Southern District of Mississippi, Northern Division.

A day after its removal notice was filed, on March 1, the firm also filed a motion to dismiss the lawsuit.

The firm contends the federal court should either dismiss the action or, alternatively, transfer the claims to the U.S. District Court for the Northern District of Texas, Dallas Division.

Freese & Goss argue that Bossier’s claims should be dismissed for failure to file a compulsory counterclaim in the Northern District of Texas.

According to its motion, the firm filed a complaint against Bossier in Dallas County Dec. 21, 2016. Bossier then removed the action to the Northern District of Texas.

As Freese & Goss point out, Bossier filed an answer to the Texas case on Feb. 13, but did not raise or reference any counterclaim.

“Under Rule 13(a) of the Federal Rules of Civil Procedure, the Bossier Parties were required to raise any claims in this Complaint as a compulsory counterclaim in the pending suit in the Northern District of Texas,” the firm wrote. “Their failure to do so amounts to res judicata or waiver, and requires dismissal of the claims against the F&G Parties.”

The firm contends Bossier intentionally filed a separate lawsuit in Hinds County Circuit Court, and only after she became aware of the firm’s Texas suit.

“This filing was nothing more than an improper attempt by the Bossier Parties to shop for a preferable, alternative forum,” Freese & Goss alleges in its dismissal motion.

According to Bossier’s March 10 filing with the Mississippi federal court, Burr & Forman was hired in 2014 to represent Freese, Goss, their firm and Bossier in connection with insurance coverage matters related to Freese & Goss’ involvement in several cases pending in Mississippi courts.

“Burr & Forman is presently acting as the attorney for the former partners and partnership of Plaintiffs on a matter that is not only substantially related to its former representation, but also directly related to the exact issues that were in dispute in their prior representation,” Bossier wrote in her motion to disqualify.

A telephone case management conference has been set for April 11.

Judge Daniel P. Jordan III is presiding over the case.

Want to get notified whenever we write about U.S. District Court for the Southern District of Mississippi Jackson Division ?

Sign-up Next time we write about U.S. District Court for the Southern District of Mississippi Jackson Division, we'll email you a link to the story. You may edit your settings or unsubscribe at any time.