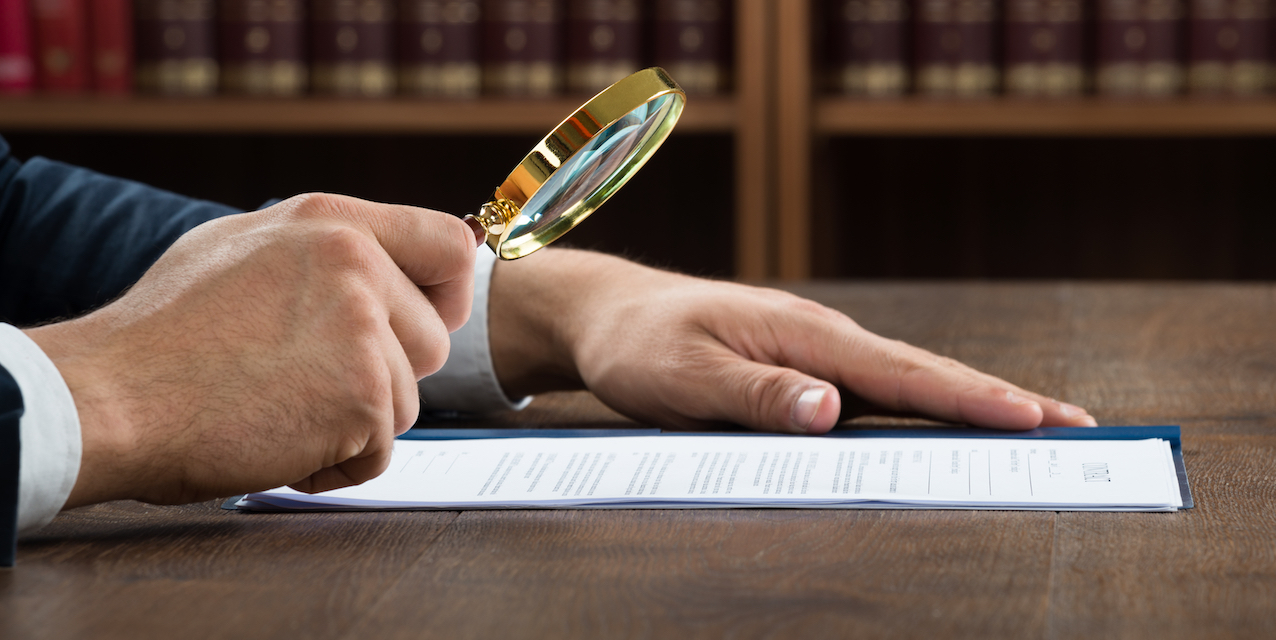 ATLANTA (Legal Newsline) — A recently-enacted Georgia law regarding the timing of deadlines in settlement offers has resulted in the Georgia Supreme Court siding with a couple whose daughter died in a car wreck, and against an insurance company.

According to a report on the case, Thomas Dempsey of Ohio was driving in Georgia in March 2014, when his automobile collided with an automobile driven by Boris Woodard. Woodard’s daughter, Anna, was in the car and eventually died from injuries received in the wreck. Dempsey received a vehicular-homicide charge.

A settlement offer was made for the policy limits, according to Georgia Code § 9-11-67.1, the new settlement demand statute that went into effect in July 2013. The Woodards' demand for policy limits included 11 required items for the acceptance of the settlement offer. The offer included the following language: “Pursuant to Georgia Code § 9-11-67.1, you have 30 days from your receipt of this offer to accept it,” and “If we do not actually receive a timely acceptance, this offer will be deemed rejected ...” It also said that each of the two $50,000 checks “must be made payable” to the Woodards and their attorney inside of 10 days following written acceptance of the settlement offer. The items also said “[t]imely payment is an essential element of acceptance.” July 23 was the deadline for Grange to accept the offer.

Heather Conn, a senior claims representative for Grange, mailed the letter that formally notified Woodard of the acceptance of the settlement terms. Grange had a deadline of Aug. 1 to get the checks in the hands of Woodard’s attorney. The checks had not arrived by Aug. 12, and when Conn investigated she learned that the checks were missing part of the address of the Woodard’s attorney. Conn canceled those checks and sent a screenshot to the lawyer showing they had been issued on July 29. She then reissued the settlement checks. A computer glitch had caused the problem with the first checks.

The Woodards’ attorney rejected the new checks and said they would file suit against Grange. However, in October 2014, Grange filed suit against the Woodards instead. The district court ruled in the Woodards’ favor, stating that simply writing checks did not complete the payment condition of the offer, and actual payment had to be completed to comply with the statute.

Grange appealed the case to the Court of Appeals for the 11th Circuit, which sent questions to the Georgia Supreme Court because the statute had not yet been interpreted.

The high court ruled, on a 7-2 vote, that the offerer sets the offer terms, and further stated “[r]eading the statute consistent with those principles, we do not equate the phrase 'written acceptance' with necessarily effectuating a binding settlement, as the dissent does. Rather, written acceptance of pre-suit offers is necessary to effectuate a binding settlement, but whether it is sufficient depends on the offer; if the recipient of a pre-suit offer is asked to do something more to accept, the parties do not have a meeting of the minds if the recipient does not also perform that action.”

The Woodards were represented by James Sadd and Richard Dolder Jr.