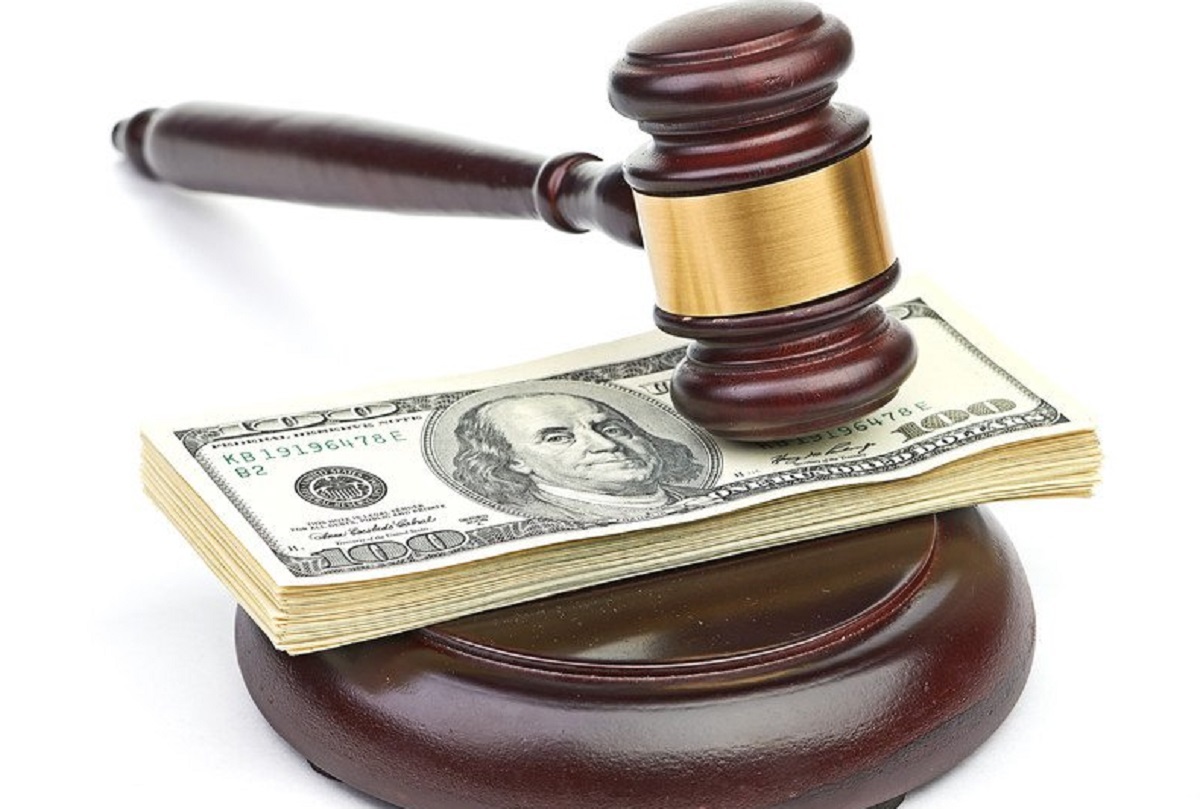 NEW YORK (Legal Newsline) - A former California federal judge is among those now working for one of the oldest and most experienced litigation funding companies in the world.

Vaughn Walker, the retired chief judge of the U.S. District Court for the Northern District of California, was appointed to IMF Bentham’s U.S. investment committee in October. The committee considers and approves cases for funding.

In a recent podcast, Walker describes the company’s litigation funding analysis as “quite rigorous,” which is why he isn’t concerned it will drive “spurious” litigation.

Walker, during the interview, shot down arguments raised in recent months by the U.S. Chamber of Commerce and others that are concerned over what kind of effect such funding could have on the court system. The Chamber’s Institute for Legal Reform owns Legal Newsline.

“What it may very well do is to enable parties who have meritorious claims to prosecute those claims more effectively because they have the wherewithal to do so and to make settlement decisions based less upon immediate need than the actual prospects of the litigation itself,” he said. “If anything, I think, by opening up an alternative source of capital for the litigation, it may actually improve the quality of litigation outcomes, rather than the other way around.”

He is most known for his decision in Hollingsworth v. Perry. He presided over the original trial, and found that banning same-sex marriage violates equal protection under the law. The ruling overturned Proposition 8, which was created by opponents of same-sex marriage. Known informally as Prop 8, it was a ballot question and a state constitutional amendment that passed in November 2008 California state elections.

Born in Illinois, Walker later graduated from the University of Michigan and then Stanford Law School.

After clerking for Judge Robert J. Kelleher of the U.S. District Court for the Central District of California, he practiced in San Francisco at Pillsbury Madison & Sutro until he joined the federal bench in 1989.

Since retiring, Walker has operated a private practice in San Francisco, focusing on arbitration and mediation services. He also lectures at Stanford University Law School and the University of California, Berkeley School of Law.

In a news release in October, Walker said he was excited for the chance to provide an “additional perspective” to IMF.

“IMF’s 16-year record of success speaks to the strength of its due diligence and investment review process,” he said at the time.

Along with its U.S. and Canadian branches, IMF has nine offices throughout the world.

According to the company, it has achieved a 90 percent success rate, with clients that utilize its funding retaining an average of 63 percent of all case proceeds.

Despite their self-described success, litigation funding companies such as IMF have raised some eyebrows as of late -- mainly because they operate largely under the radar in litigation and their funding agreements are kept secret.

That is, until August, when another Northern District of California judge ordered Natta Iyela Gbarabe, a plaintiff in a proposed class action against Chevron Corp. over a gas explosion off the coast of Nigeria, to produce his litigation funding agreement with one such company, Therium Litigation Funding IC.

Judge Susan Illston said in her Aug. 5 ruling that considering the circumstances of the case, the litigation funding agreement was relevant.

“The confidentiality provision of the funding agreement does not prohibit plaintiff from producing the agreement, and instead simply states that ‘if at any time such a requirement [to produce the agreement] arises or to do so would be prudent... the lawyers will promptly take all such steps as reasonably practicable to make such disclosure…” Illston wrote in her seven-page order.

She noted that the plaintiff’s proposal for an in camera review of the agreement -- meaning a hearing would be held before the judge in her private chambers -- was “inadequate.”

“... it would deprive Chevron of the ability to make its own assessment and arguments regarding the funding agreement and its impact, if any, on plaintiff’s ability to adequately represent the class,” Illston continued.

It has become commonplace for third-party funders to pay the owner of a civil claim upfront in return for the claim owner’s promise to convey a portion of the potential recovery.

This brings tax advantages for both the third-party funders and class action plaintiffs attorneys, allowing them to defer tax liability on the monetary advancement until the claim pays off while the funders deduct expenses and pay taxes on profit accrued at the lower capital-gains rate. These agreements routinely are entered confidentially.

Walker, during this month’s podcast, agreed that funder involvement in litigation should be disclosed under certain circumstances.

“If a litigation funder does have a role in a settlement decision, it would be appropriate to identify that funder in connection with the disclosures that are required in the course of litigation,” he noted.

He continued, “I suspect that some form of disclosure with respect to litigation funding will at some point or another be required. Exactly what form that will take and when it will occur, I’m not prepared to speculate about because I just don’t know.”

Bentham, which deals in commercial funding, law firm financing, whistleblower funding, appeal funding and some pro bono, public interest cases, but does not invest in class actions, has argued disclosure is unnecessary when the funder has no control over the litigation outcome.