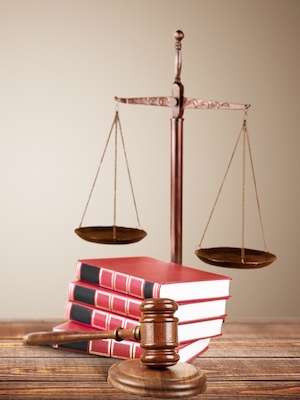 According to EPA, exposure to contaminants at the site, which include hexavalent chromium and volatile organic compounds, can case health risks such as nervous system damage and cancer to humans.

“Unfortunately, this property is contaminated with toxic chemicals that can damage people’s health and the environment. This agreement is an important step in getting this site cleaned up. It is an example of how Superfund is designed to work – those responsible for the contamination pay for the work, not the taxpayers,” said Judith A. Enck, EPA regional administrator.

EPA’s cleanup will involve a combination of actions, such as capping the soil, excavating and removing contaminated sediment and prohibiting future residential use of the facility. Non-hazardous additives will be used to treat the groundwater and break down contaminants. This method allows contaminates to decline naturally.