SAN FRANCISCO (Legal Newsline) — Following the Federal Drug Administration’s May ruling on the use of term evaporated cane juice (ECJ) on products, courts will begin hearing lawsuits involving over the ingredient.

Many products, like juices and yogurts, that appear to be health food products list ECJ in the ingredients. All over the country, consumers allegedly believed the products to be healthy when in fact, ECJ has a similar makeup as white sugar. 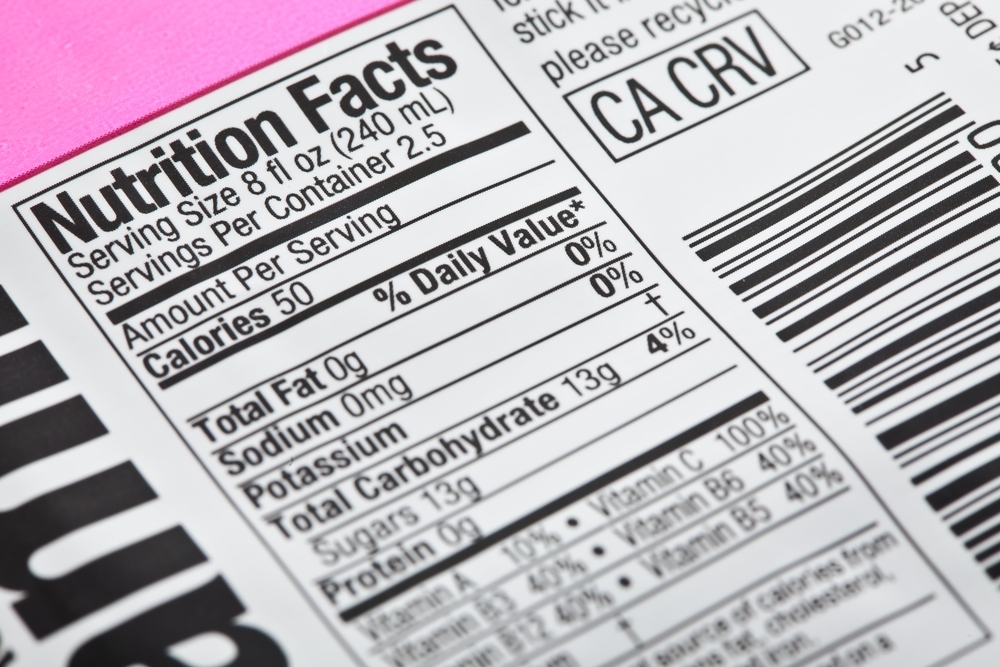 “The crystals are then separated from the molasses using centrifugation."

The guidance goes on to say that ECJ has “essentially the same composition as white sugar and other sweeteners derived from sugar cane.”

Many consumers are now angry that they had been allegedly misled about the ingredients of the product because it wasn’t clear that ECJ is sugar.

“There have a been a number, primarily in California, putative class actions filed,” attorney Creighton Magid, a partner with Dorsey, told Legal Newsline.

One of the most notable of these cases is Swearingen v Santa Cruz Natural Inc., a class action filed on Sept. 16, 2013.

The case stated that the plaintiffs suffered due to the defendants “unlawful sale of misbranded food products.”

This case was stayed, as were similar cases that had been filed around the country until the FDA released guidance on the use of the name. In May, the FDA issued its guidance on ECJ.

In the guidance, the FDA said, “the term does not accurately describe the basic nature of the food and its characterizing properties."

It is unclear how these cases will end, however. In California, the case must pass the reasonable consumer test, meaning someone acting reasonably would’ve also been deceived.

Although ECJ is not specifically named sugar, there are grams of sugar listed on the product. The plaintiffs claim they believed the sugar that was listed was naturally occurring from some of the fruits in the products.

“This gave Judge Illston some pause,” Magid said. “Judge Illston is skeptical but said its not for a judge to say, it's for a jury to decide.”

Whether the plaintiffs were truly deceived by the name, Magid said it is important for ingredients to be clearly listed as what they are and for consumers to be informed.

Regardless on how the cases end, the FDA guidance said, “In FDA’s view, the common or usual name for the ingredient currently labeled as 'evaporated cane juice' includes the term 'sugar' and does not include the term 'juice.'"

“I think the use of ECJ will start disappearing from labels,” Magid said. “The writing is on the wall.”

Want to get notified whenever we write about U.S. Food and Drug Administration (FDA) ?

Sign-up Next time we write about U.S. Food and Drug Administration (FDA), we'll email you a link to the story. You may edit your settings or unsubscribe at any time.