Slack fill lawsuits are on the rise, as any online user can see after typing the phrase into any search engine. 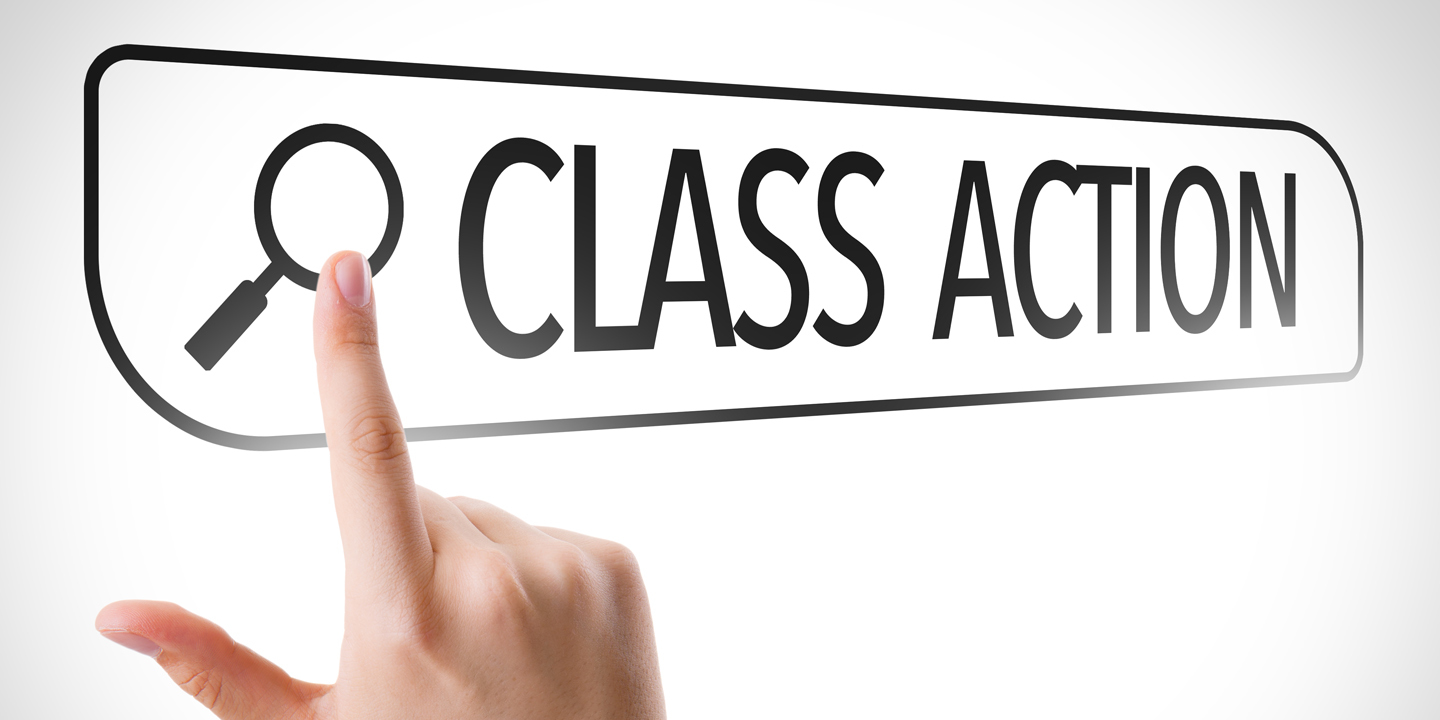 Slack fill is the amount of useless space within a product’s packaging, but increasingly it is the subject of class action litigation by consumers who say they didn’t get their money’s worth.

She speculates Millennials who expect full-product labeling disclosure, similar to the recent spate of lawsuits over the use of “all natural” product marketing, are behind the curve in legal activity.

However, the U.S. Food and Drug Administration last year adopted a set of rules, so-called safe harbor provisions, that govern whether the space within a product’s packaging is necessary and functional.

Cohen said the rules allowing slack fill include protecting the contents of the package and product settling during shipment. Other FDA-allowed slack fill practices include whether the packaging itself serves some function, such as a reusable container.

“It’s a reasonable consumer standard,” she said of the slack fill rules.

Consumers, however, have successfully challenged slack filled products by claiming deception and packaging outside FDA guidelines.

“There have been a lot of recent cases where plaintiffs say if there’s non-functional slack fill, it could lead to the consumer being deceived,” Cohen said.

In an October case - argued in the U.S. District Court for the Eastern District of New York, (Fermin v. Pfizer, Inc.) - a judge threw out a slack fill lawsuit that alleged a half-filled bottle of pills constituted deception, saying that despite the larger bottle, the label clearly and accurately stated the quantity within the bottle.

The judge said the plaintiffs, who alleged they were “tricked” by the larger packaging, couldn’t, in effect, claim damages because they had received exactly what had been advertised on the label.

Cohen said the judge’s ruling was somewhat surprising and not indicative of other slack fill case outcomes in courtrooms around the country.

“That case is the most producer-friendly case I’ve seen thus far,” Cohen said. “The judge said the onus was on the consumer to read the label. The question is how far will that kind of logic apply to cases where it’s not as easy for a customer to ascertain they got what they paid for?”

Regardless of individual outcomes, Cohen said there’s not a lot of money for plaintiffs looking for satisfaction over the purchase of an unsatisfying bag of chips.

“It’s not a lot of money at stake for any individual plaintiff,” she said. “It’s one of those instances where the attorneys make more money from it.”

Cohen said although slack fill litigation has increased in recent years, it has not risen to the level of being considered a nuisance – yet.

"Companies certainly are becoming more aware of the possibility of litigation over their packaging,” she said.

Cohen advises companies to thoroughly document the evaluation process and provide documentation showing a dialogue regarding the need for non-functional slack fill and what other options were considered.

Want to get notified whenever we write about U.S. Food and Drug Administration (FDA) ?

Sign-up Next time we write about U.S. Food and Drug Administration (FDA), we'll email you a link to the story. You may edit your settings or unsubscribe at any time.