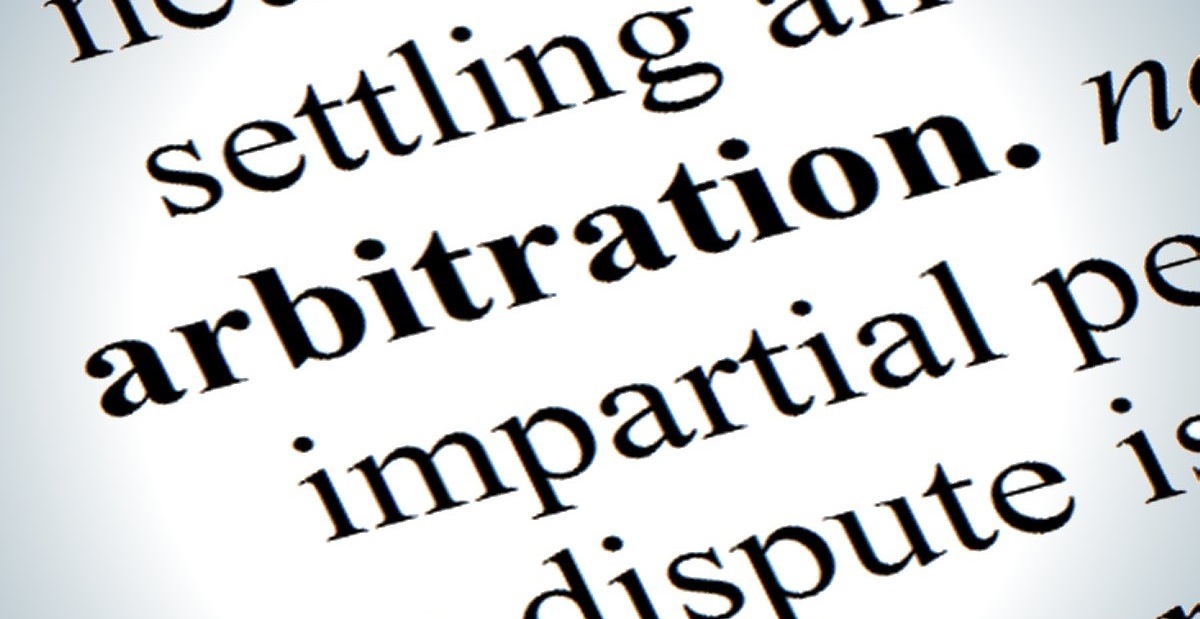 The majority of a three-judge panel of the U.S. Court of Appeals for the Ninth Circuit vacated the U.S. District Court for the Northern District of California’s November order compelling individual arbitration in a class action filed against Ernst & Young by its employees.

Chief Judge Sidney R. Thomas and Judge Andrew D. Hurwitz sided with the NLRB’s approach toward employee arbitration waiver agreements. The board, an independent agency of the U.S. government, is charged with investigating and remedying unfair labor practices.

Thomas and Hurwitz agreed the waiver agreements are unenforceable under both the National Labor Relations Act, or NLRA, and the Federal Arbitration Act, or FAA. Such agreements prevent employees from filing or participating in class or collective actions against their employers.

Thomas, who wrote the Aug. 22 majority opinion, said an employer violates Section 7 and Section 8 of the NLRA by requiring employees to sign an agreement precluding them from bringing, in any forum, a concerted legal claim regarding wages, hours and terms of conditions of employment.

In Ernst & Young’s case, the firm interfered with its employees’ right to engage in concerted activity under the NLRA by requiring them to resolve all of their legal claims in “separate proceedings,” the panel said.

Those terms cannot not be enforced, the panel ruled.

The panel also held the FAA did not dictate a contrary result.

When an arbitration contract professes to waive a substantive federal right, the savings clause of the FAA prevents the enforcement of that waiver, Thomas explained in the Ninth Circuit’s ruling.

“This case turns on a well-established principle: employees have the right to pursue work-related legal claims together,” the judge wrote.

Judge Sandra S. Ikuta dissented, saying the majority’s decision is “breathtaking” in its scope and error and is “directly contrary” to U.S. Supreme Court precedent.

“The language of § 7 and § 8 of the NLRA neither mention arbitration nor specify the right to take legal action at all, whether individually or collectively,” she wrote, adding that the majority “conflates” the question of whether the FAA’s mandate has been overridden by a contrary congressional command with the question of whether an employee’s agreement to arbitrate individually is invalid under the FAA’s savings clause.

The clause provides that an agreement to arbitrate “shall be valid, irrevocable, and enforceable, save upon such grounds as exist at law or in equity for the revocation of any contract.”

“To date, in every case in which the Supreme Court has conducted this analysis of federal statutes, it has harmonized the allegedly contrary statutory language with the FAA and allowed the arbitration agreement at issue to be enforced according to its terms,” Ikuta concluded.

As a condition of their employment, Morris and McDaniel were required to sign agreements not to join with other employees in bringing legal claims against the company.

This “concerted action waiver” required employees to 1) pursue legal claims against Ernst & Young exclusively through arbitration and 2) arbitrate only as individuals and in “separate proceedings.”

Nonetheless, Morris brought a class and collective action against the firm in federal court in New York, which McDaniel later joined.

The case was eventually transferred to the Northern District of California. There, Ernst & Young moved to compel arbitration pursuant to the agreements signed by Morris and McDaniel.

The court ordered individual arbitration and dismissed the case. The plaintiffs’ appeal followed.

The case has been remanded to the district court to determine whether the “separate proceedings” clause was severable from the contract.

John La Place, an Ernst & Young spokesman, said the firm has no additional comments on the ruling at this time.

The Ninth Circuit is the second appellate court to have found in favor of the NLRB’s approach; the first being the Seventh Circuit in May.

The Second, Fifth and Eighth circuits have gone the other way.

Other cases raising the same issue currently are pending before the Second, Third, Fourth, Fifth, Sixth, Eleventh and D.C. circuits.