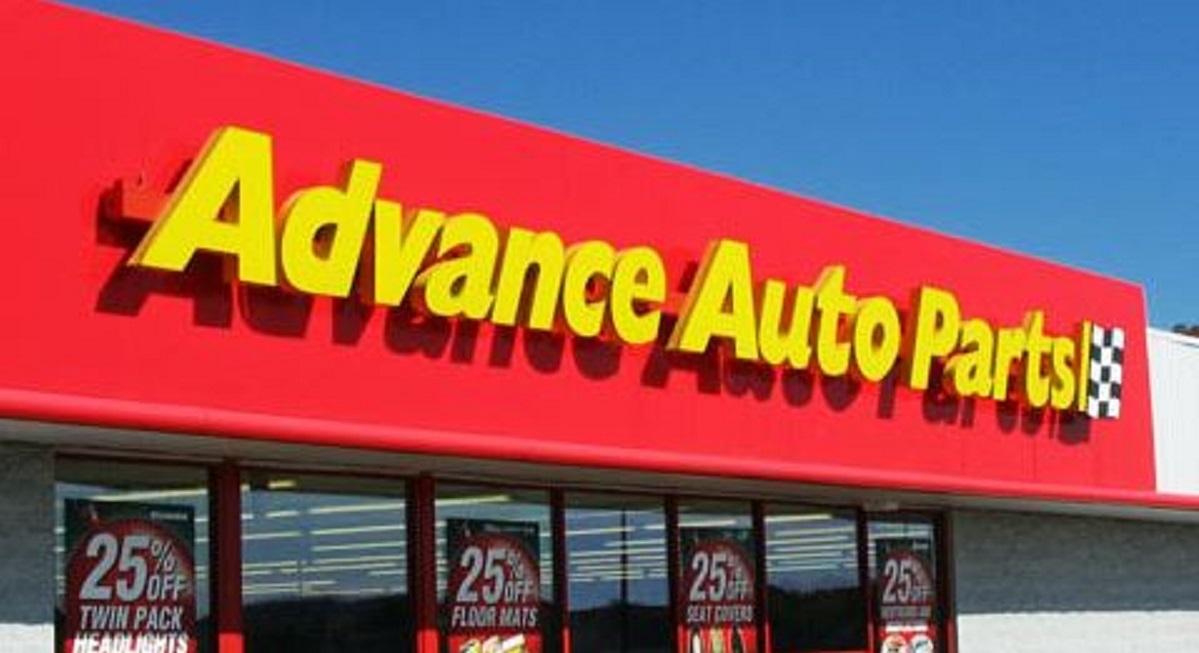 The defendant, Advance, removed the class action to the U.S. District Court for the Eastern District of Louisiana in May under the Class Action Fairness Act, or CAFA.

Judge Susie Morgan, in an order this month, said the class action should remain in state court, denying a motion for reconsideration filed by Advance.

“Furthermore, to the extent the futility doctrine could apply to this case, the Court is not persuaded that the Court’s determination that Plaintiff lacks Article III standing makes it sufficiently certain that a Louisiana court would have to dismiss the instant case upon remand.”

The plaintiff alleges that in March his former employer was “duped” in an Internet phishing-type attack in which an outside party posing as an Advance employee convinced another employee to provide a file containing information about certain individuals who worked for the company in 2015.

Bradix, in his class action filed in state court April 15, alleges the information provided included employee names, 2015 gross wages, Social Security numbers and the state in which the given employee pays income taxes.

He also alleges that his own personal information, along with the information of other employees, “can, and likely already has been used by the thieves, or third parties to whom such information is transferred and/or sold, to file tax returns, open revolving credit accounts, purchase vehicles and even apply for and procure a job.”

In particular, Bradix alleges he “has noticed two as-yet unidentified inquiries on his consumer credit report, both were attempts to secure vehicle financing.”

While Advance has attempted to remedy the data breach by offering affected employees 24 months of credit-monitoring services, he asserts such monitoring is “woefully inadequate” and that affected employees such as himself will have to spend “significant resources,” both in time and money, to correct the inevitable breaches into their personal credit histories.

Bradix contends the class he seeks to represent could include up to 75,000 others.

After having the action removed to the Eastern District of Louisiana, Advance filed a motion to dismiss in the federal court. The company argued in its June 7 motion that the federal court lacks subject-matter jurisdiction.

The court, in its ruling on the defendant’s motion to dismiss, agreed with Advance. However, the federal court did not agree that dismissal was the appropriate remedy and instead ordered the case be remanded to the state court.

The company asked the Eastern District of Louisiana to reconsider its ruling in a motion filed July 7.

The defendant argues the U.S. Court of Appeals for the Fifth Circuit has embraced the so-called “futility doctrine,” which allows a district court to dismiss a removed action for lack of jurisdiction when it is clear that the court to which the case would be remanded would likewise have to dismiss the action.

Advance asserts that a Louisiana court would lack standing for all the reasons a federal district court lacks standing, contending that Louisiana courts may only preside over cases involving “‘actual present or immediately threatened injury’ and more than a ‘hypothetical threat.’”

As such, Advance asserts that remand would be futile, because a Louisiana court cannot exercise jurisdiction over the instant case any more than the federal court can.

Morgan, in her seven-page order, wasn’t buying the company’s arguments.

“Without unambiguous state law authority, the Court would have to venture an Erie guess to conclude that Plaintiff’s lack of Article III standing in this case necessarily means he would not have standing in state court,” the judge wrote, referring to the Erie doctrine, which mandates that a federal court sitting in diversity jurisdiction must apply state substantive law to resolve claims under state law.

The doctrine comes from the U.S. Supreme Court’s 1938 decision in Erie Railroad Co. v. Tompkins. The case overturned a previous ruling in Swift v. Tyson, which allowed federal judges sitting in a state to ignore the common law local decisions of state courts in the same state, in cases based on diversity jurisdiction.

“Because this Court lacks subject matter jurisdiction, following the Supreme Court’s discussion of the futility doctrine in (International) Primate Protection League (v. Tulane Educational Fund), and in light of the plain language of 28 U.S.C. § 1447(c), the Court cannot conclude that the futility doctrine applies in this case.

“The case shall be remanded to state court and it will be left to the state court to determine whether or not Plaintiff has standing to proceed with his suit there.”