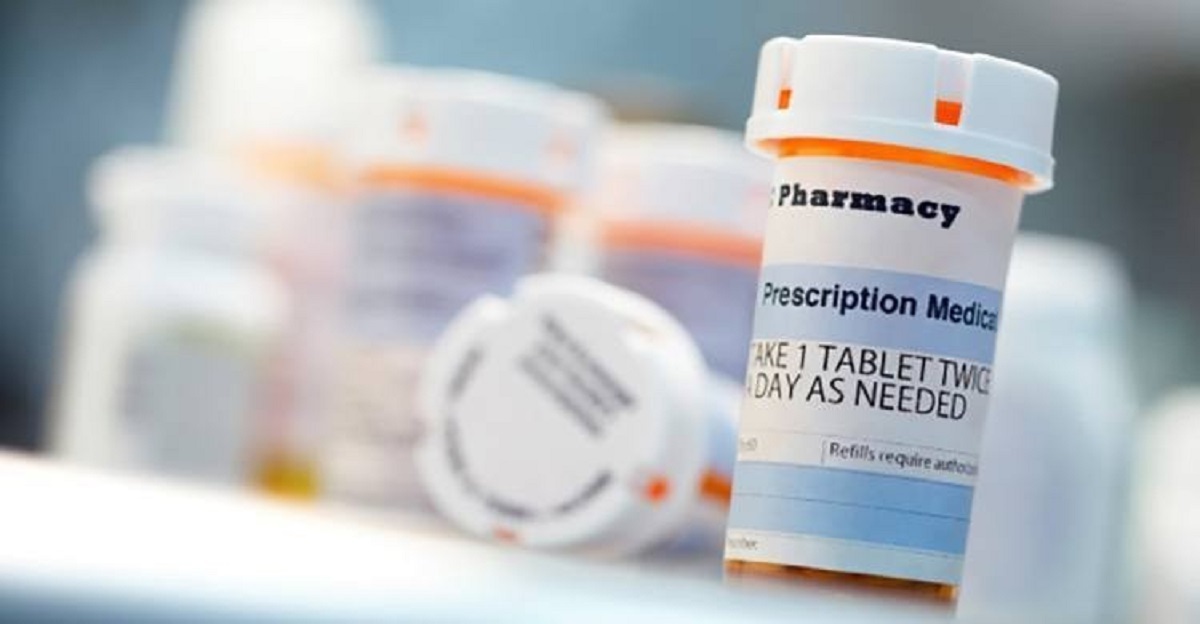 CHICAGO (Legal Newsline) - At its annual meeting last month, the American Medical Association adopted a policy to advocate for a requirement that attorney commercials that may cause patients to stop using necessary medications to include “appropriate” and “conspicuous” warnings.

The AMA, the largest association of physicians -- both Doctors of Medicine, or MDs, and Doctors of Osteopathic Medicine, or DOs -- and medical students in the U.S., contends late-night television is “rampant” with attorney ads that seek plaintiffs regarding complications from new medications.

“These ads describe only the lethal side effects and not the benefits of the medications that many patients have experienced -- but this is not explained to the viewers.”

In an effort to better protect the public’s health, the AMA has adopted a policy to push for ads that include warnings that patients should not discontinue medications without seeking the advice of their physician.

“The onslaught of attorney ads has the potential to frighten patients and place fear between them and their doctor,” Russell W. H. Kridel, M.D., and AMA board member, said in a statement. “By emphasizing side effects while ignoring the benefits or the fact that the medication is FDA (Food and Drug Administration)-approved, these ads jeopardize patient care.

“For many patients, stopping a prescribed medication is far more dangerous, and we need to be looking out for them.”

Rustin Silverstein, founder and president of X Ante, a Washington, D.C.-based firm that tracks mass tort litigation advertising, said he has heard directly from physicians about their frustration with such ads.

“They’re worried about the effect these ads will have on the state of health care,” he told Legal Newsline. “A lot of the medications targeted are needed for life-saving treatment, but then patients see these ads, get scared and stop taking them, which can be even more dangerous.”

Silverstein’s firm monitors and analyzes nearly all advertising in the U.S. related to mass tort litigation, including television, online and social media.

And he said the field is growing at an alarming rate.

In 2015, nearly $900 million was spent on television ads related to legal services. Silverstein said that is a jump of about 70 percent from 2008.

So far this year -- from January through June -- about 217,000 drug and medical device litigation ads have aired at an estimated $80 million.

“With all of the big settlements and jury verdicts in recent years, there are a lot more law firms -- and even for-profit companies -- interested in this type of litigation.”

According to X Ante data, the top 10 drug and device litigation ad sponsors in 2015 were:

“A lot of what we think of lawyer advertising really isn’t lawyer advertising,” Silverstein pointed out. “A lot of law firms on television are not the actual law firms going to trial, handling cases, taking depositions, etc. A lot of them are devoted strictly to advertising and getting cases. They pass those (cases) onto other law firms that will actually do the work and then they share the fees under some sort of co-counsel arrangement.”

In some instances, for-profit companies, like The Relion Group, solicit cases and then sell the leads to various law firms, Silverstein said.

No matter the setup, there is one common denominator, Silverstein said: a diverse portfolio.

“They want to go after ones they are sure to get payouts from, even if those payouts are dipping. But they also go after some of these newer drugs and devices in hopes of getting bigger payouts. The only problem with that is, they don’t know how much they’re going to get.”

According to X Ante data, the 10 most targeted drugs and medical devices from January 2015 through June 2016 were:

Philadelphia injury lawyer Max Kennerly, who has tackled serious injury and wrongful deaths cases and nationwide litigation over defective medications and medical devices, said he thinks the AMA’s policy is driven by its desire to have doctors be the sole source of information for patients about medications.

“That seems like a good idea in theory, but it ignores the realities of medicine and of health care in 2016,” he said.

“Numerous studies have shown that: doctors spend only a few minutes with their patients discussing medication options, doctors routinely prescribe medications ‘off-label’ for purposes that weren’t approved by the FDA, doctors’ decisions about prescribing are heavily influenced by drug company spending on the doctors, like free lunches and speaking opportunities.”

Kennerly noted that patients these days get health information from a variety of sources, including websites published by some of the most reputable names in medicine, such as the Harvard School of Medicine.

“It’s simply not realistic to think that a patient’s only source of information about drugs could be, or should be, the handful of minutes they spend with their doctor, a doctor who may have been influenced by outside factors, like drug company spending,” he said.

While he doesn’t purchase advertising online or on television, but instead maintains a website that discusses the cases he handles, Kennerly admitted that many of his clients were referred to him by attorneys who do, in fact, advertise.

“Advertisements play a central role in connecting people injured by drugs and medical devices to the lawyers who can help them,” he explained.

That being said, he doesn’t think the AMA’s push for warnings are necessary.

“I don’t know of a single instance of a patient stopping a medication and being hurt because they saw an attorney’s advertisement,” Kennerly said. “I do know, however, of many patients seeing an advertisement and then discussing the issue with their doctor, and that’s a good thing.

“Patients should know the potential risks of their drugs and should be able to have an informed conversation with their doctor about the drug they’re taking. Attorney advertisements are one of the primary ways that the public learns about new dangers of drugs and medical devices.”

While he doesn’t think such a warning would have much of an impact on the number of people who contact a lawyer after seeing an ad, Kennerly said he does have concerns that it could leave the public scratching their heads.

“I do worry, however, that if the warning was so lengthy that it overwhelmed the ad, then it could leave the public confused about the nature of the advertisement and the attorneys making the advertisement,” he said, noting that attorney advertisements, themselves, rise and fall with “corporate recklessness.”

“I think in the past few years we’ve seen more attorney advertisements because of the extraordinary number of defective drugs and medical devices that have been put out on the market.”

Plaintiffs’ lawyers don’t make up drug and medical device lawsuits “out of thin air,” he contends.

“They follow the science, and they follow indications that the defendants should have acted sooner to protect the public,” Kennerly said.

“If we can make it a few months without another drug or medical device being revealed as a threat to public safety, then we'll see fewer attorney advertisements.”