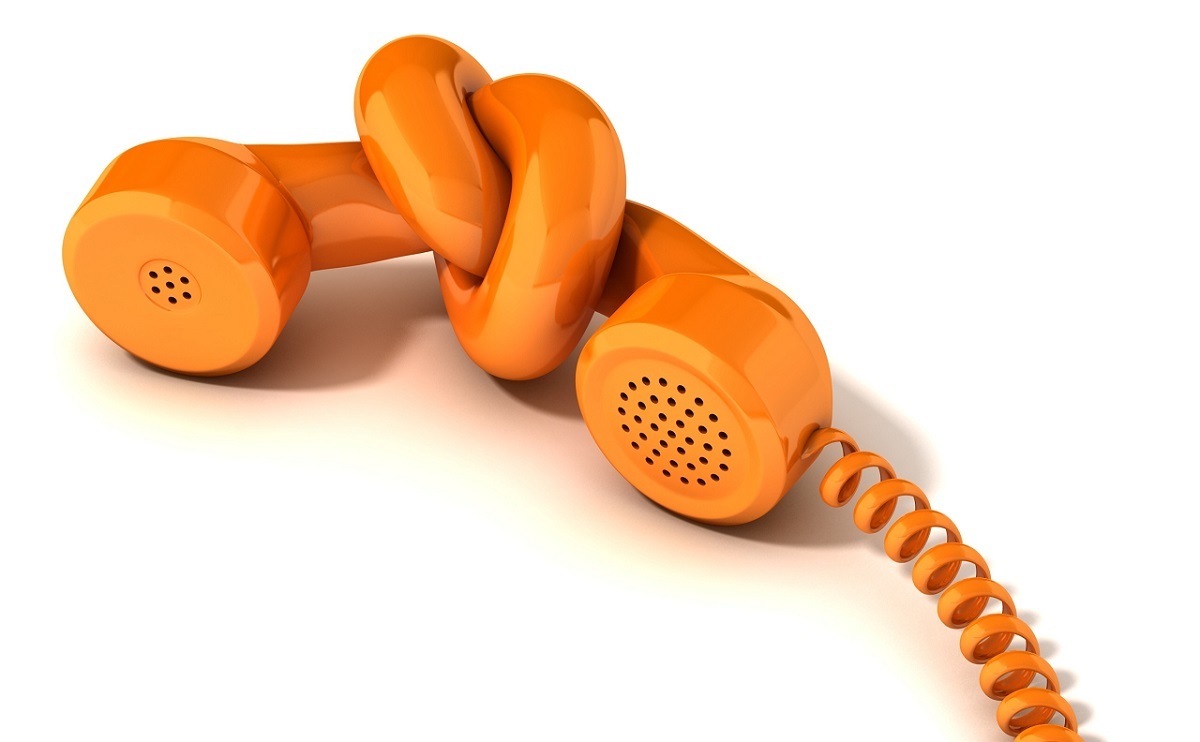 ATLANTA (Legal Newsline) - Wells Fargo Bank has agreed to pay more than $16 million to settle a proposed class action alleging the financial institution called plaintiffs on their cell phones through the use of an automatic telephone dialing system without their permission.

The calls at issue were all non-emergency, debt-collection calls and texts made in connection with mortgage loans, according to the lawsuit, filed in the U.S. District Court for the Northern District of Georgia in April 2015.

“The Settlement was reached only after good faith, contentious, arm’s-length negotiations, with the assistance of an experienced and well-respected private mediator, Hunter R. Hughes,” the plaintiffs’ June 29 memorandum states.

According to the American College of Civil Trial Mediators, a “substantial portion” of Hughes’ mediation practice and experience involves multi-party and class action cases.

“The Settlement provides excellent value for the class,” the June filing states. “Specifically, Wells Fargo will pay a non-reversionary cash sum of approximately $16,319,000, to be distributed (after deductions for cost of notice, claims administration, and Court-awarded attorneys’ fees and costs) on a pro rata basis to the Class Members who file qualified claims.”

Based on the size of the fund, the number of class members and class counsel’s “experience” with similar large settlements, the expected per-class member cash award may range from $25 to $75.

Class counsel, according to the filing, will apply to the court for an award of attorneys’ fees and costs of 30 percent of the settlement fund.

The plaintiffs, in requesting the federal court preliminarily approve and certify the settlement class, argue the proposed deal is “well within the range of possible approval.”

While they believe their claims against Wells Fargo have merit, the plaintiffs admit in their recent filings they would face “a number of difficult challenges” if the litigation were to continue.

First, the parties have “competing interpretations” of what constitutes prior express consent under the TCPA.

The plaintiffs argue the law requires that the cell phone number be provided during the transaction that resulted in the debt owed -- i.e. during the “origination” of the credit or banking relationship. But Wells Fargo argues the term “transaction” covers a much longer time period.

Under the TCPA, telephone solicitations, i.e. telemarketing, and the use of automated telephone equipment are strictly prohibited.

The plaintiffs also argue only “the customer” can provide prior express consent. A recent FCC order found, they note, that consent provided by a customer does not transfer to non-customers called at the same number.

In May, the Supreme Court ruled the lawsuit against the popular people search engine could continue, but only if a federal appeals court finds that inaccurate personal information published on the website caused plaintiffs concrete harm.

The nation’s highest court ruled 6-2 that the U.S. Court of Appeals for the Ninth Circuit failed to consider both aspects of the injury-in-fact requirement, making its standing analysis “incomplete.”

The majority agreed the case should be remanded to the Ninth Circuit.

“It did not address the question framed by our discussion, namely, whether the particular procedural violations alleged in this case entail a degree of risk sufficient to meet the concreteness requirement,” Justice Samuel Alito wrote for the majority, including Chief Justice John Roberts and justices Anthony Kennedy, Clarence Thomas, Stephen Breyer and Elena Kagan. Justice Ruth Bader Ginsburg filed a dissent, with Justice Sonia Sotomayor joining.

“We take no position as to whether the Ninth Circuit’s ultimate conclusion -- that Robins adequately alleged an injury in fact -- was correct,” the majority added.

At issue in Spokeo was whether a person may bring a lawsuit when a company violates a federal privacy law.

The petitioner, Spokeo, argued the Supreme Court should dismiss the case because the plaintiff, Thomas Robins of Virginia, did not prove that the publication of inaccurate personal information in violation of the Fair Credit Reporting Act was a “concrete injury” under Article III.

Wells Fargo, in Markos v. Well Fargo Bank, N.A., also has made offers of judgment and contends the plaintiffs’ claims consequently were mooted.

As the plaintiffs note in their memorandum, although that specific proposition was rejected in January by the Supreme Court in Campbell-Ewald Co. v. Gomez, there “remains the possibility” that a more complete tender might moot their claims.

Simply put, the plaintiffs don’t want to take any chances.

“Continued litigation would involve extensive discovery and motion practice, including Plaintiffs’ motion for class certification and Wells Fargo’s motion for summary judgment,” attorneys for the plaintiffs and class wrote. “The parties would engage experts to analyze Wells Fargo’s call data. It is likely to be years before the case could proceed to trial and through appeal.

“Instead of facing the uncertainty of a potential award in their favor years from now, the Settlement allows Plaintiffs and Settlement Class Members to receive immediate and certain relief.”