GoodCatLLC, a vaping products manufacturer based in Florida, has challenged the security requirements for e-liquid manufacturers – requirements enacted by the Indiana state legislature in 2015. The plaintiffs argue that the state’s rules are out of order with the federal Food, Drug & Cosmetic Act. The state disagrees, stating federal laws do not preempt its statute. Zoeller is representing state defendants in the case, including the chairman of the Indiana Alcohol and Tobacco Commission (ATC). 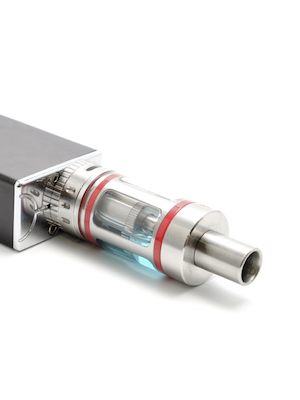 “My office has an obligation to defend the state laws the legislature has passed from legal challenges that plaintiffs’ lawyers file,” Zoeller said. “The legislature in its policy-making authority took public health and business concerns into account in deciding where to draw the line for companies that manufacture chemicals for vaping devices, and the state contends those ultimately are state-level decisions for the Legislature and that the ATC should be able to enforce state statute.”

Zoeller noted that should there be any changes to state law, they should be made through legislation enacted by elected representatives and not a court injunction.