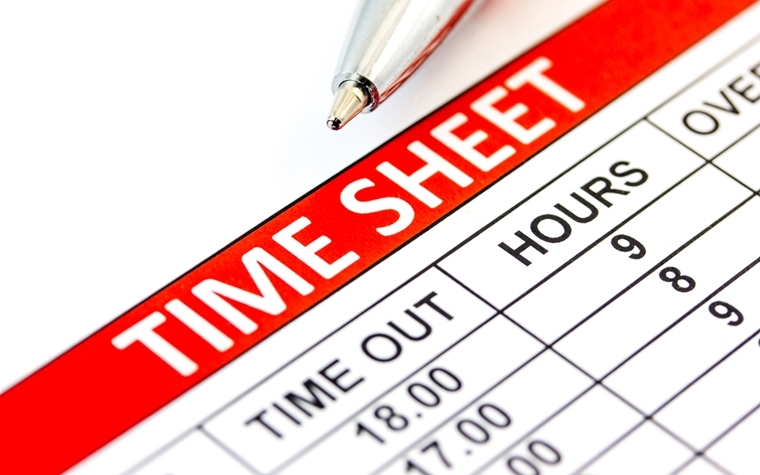 WASHINGTON (Legal Newsline) – A lawyer specializing in nonprofits says they have several options when considering how to comply with new overtime rules imposed by the Department of Labor, including whether to reclassify employees as non-exempt.

The threshold for whether a salaried employee must be paid for working overtime is a $913 weekly salary threshold, and it applies to nonprofits with as few as two employees, depending on what tasks they are performing, Lisa Brauner, an attorney at the New York firm Perlman and Perlman, told Legal Newsline.

“If they are engaged in making out-of-state calls too, that could be vary broadly construed as interstate commerce, so the overtime regulations of the federal Fair Labor Standards Act (FLSA) would apply,” Brauner said.

One of the first thing nonprofit executives should do is conduct an audit of all positions above and below the $913 weekly salary threshold.

“One of the biggest misconceptions is that if employees are salaried, they are not entitled to overtime,” Brauner said.

The Department of Labor is clarifying that misconception. But the change could impact how nonprofit organizations manage their staffs.

In a recent webinar, Brauner said she advised clients to take a step back and look at the entire organization based on employees’ duties.

“Reclassifying someone from exempt to non-exempt could be perceived as a demotion, and morale could be affected if a reclassified employee feels less valued by the organization,” Brauner said.

That is why Brauner recommends that organizations create a communications strategy in advance if a decision is made to move an exempt staff member to a non-exempts status.

"Supervisors of reclassified employees should be trained," Brauner said.

For example, a reclassified employee who previously checked email or took phone calls during time away from work would have to keep logs of the time in order to be compensated for those duties, or those responsibilities would have to be reassigned to someone else.

Nonprofits might be tempted to use volunteers, or a dedicated employee might suggest that overtime work be called “volunteering." That’s not permitted, however, Brauner said - there must be clear delineation between volunteer activities and paid employment.

To avoid paying overtime, organizations can hire more people and have all of them work fewer hours, Brauner said. Although that option would prevent overtime, it could impact budget forecasts, requiring some grants to be modified.

The $913 threshold for overtime is not a one-time adjustment. The Department of Labor will be adjusting the affected salary level every three years, Brauner said.

Along with charities, nonprofits impacted by FLSA include hospitals, entities performing medical services, schools and governments.