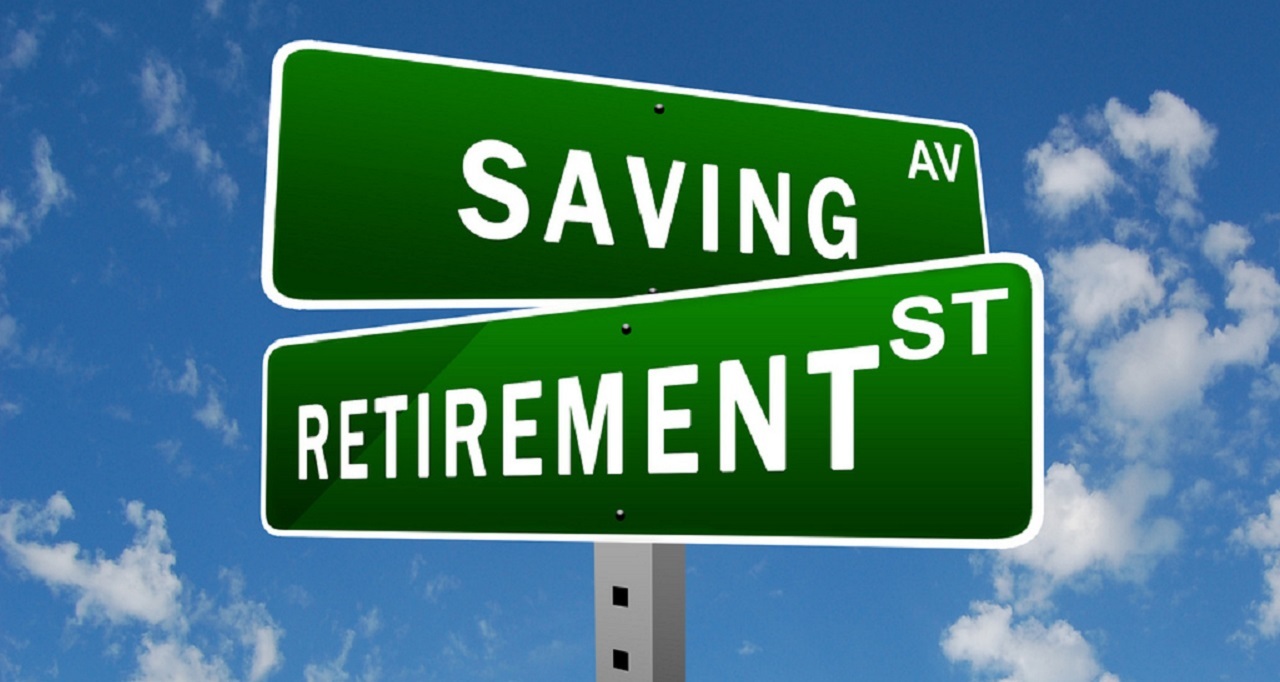 WASHINGTON (Legal Newsline) - The U.S. House of Representatives late Wednesday night failed to override a presidential veto of a resolution that would quash the U.S. Department of Labor’s controversial fiduciary rule.

The vote was taken about 10:30 p.m., breaking up a sit-in protest by Democrats pushing for better gun-control measures.

The override fell short of the two-thirds majority needed to overcome President Barack Obama’s veto of H.J. Res. 88, a resolution that would have nullified the DOL’s final “conflict of interest” rule.

The DOL released its final rule in April. The rule mandates financial professionals who service individual retirement accounts, including IRAs and 401(k) plans, to serve the “best interest” of the savers and disclose conflicts of interest.

Wednesday’s veto override failed 239-180, on a party line vote. To view the results of the roll call, click here.

U.S. Rep. Phil Roe, R-Tenn., chairman of the House Subcommittee on Health, Employment, Labor and Pensions, and who introduced the resolution April 19 in an effort to block the DOL’s rule, said the rule will only make matters worse for working families.

“The American people need positive solutions that empower them to save more for retirement, not a fundamentally flawed rule that will restrict access to affordable retirement advice for those who need it most,” Roe said following the vote.

“We’ll continue to do everything we can to protect workers, retirees, and small businesses from this harmful rule, and we’ll continue our efforts to strengthen retirement security for every American.”

“But this is a fight worth having, and it isn’t over. We will continue to look for opportunities to stop this flawed rule and help all Americans retire with the dignity and peace of mind they deserve.”

“The outdated regulations in place before this rulemaking did not ensure that financial advisers act in their clients’ best interests when giving retirement investment advice,” he said in a statement. “Instead, some firms have incentivized advisers to steer clients into products that have higher fees and lower returns -- costing America’s families an estimated $17 billion a year.

“The Department of Labor’s final rule will ensure that American workers and retirees receive retirement advice that is in their best interest, better enabling them to protect and grow their savings.”

Obama said the DOL’s final rule reflects “extensive feedback” from industry, advocates and members of Congress. He said it has been streamlined to reduce the compliance burden and ensure continued access to advice, while maintaining an enforceable “best interest standard” that protects consumers.

“It is essential that these critical protections go into effect,” he said. “Because this resolution seeks to block the progress represented by this rule and deny retirement savers investment advice in their best interest, I cannot support it.”

John Berlau, a financial policy expert at the Competitive Enterprise Institute, said the resolution -- though ultimately unsuccessful -- stands as a “strong statement of opposition” from Congress.

In May, the Senate passed H.J. Res. 88 largely along party lines with a vote of 56-41, with three senators not voting. Three Democrats voted in favor of the resolution, including Sens. Joe Donnelly of Indiana, Heidi Heitkamp of North Dakota and Jon Tester of Montana.

The House passed the resolution along party lines with a vote of 234-183, with 16 lawmakers not voting.

Berlau said the resolution also bolsters lawsuits filed against the rule charging the DOL pushed through the rule illegally, without authority from Congress.

In April, CEI and other groups defending free markets and constitutional liberties sent a letter to members of Congress, urging lawmakers to back the resolution.

Americans for Financial Reform, a progressive non-profit organization that advocates for financial reform in the U.S., instead viewed the failed override vote as a “major victory” for savers and investors.

“Keeping the new DOL rule in a place is a big win,” the group said in a statement. “Americans need unbiased financial advice to build their savings and retire with more security.

“The $17 billion a year they have lost because of conflicted advice belongs back in their pockets, not Wall Street’s.”